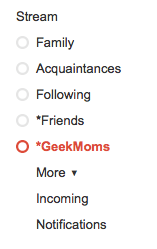 First, I have to be upfront that I’m writing this from a secular perspective. I tend to think our DNA was built by chance in some ancient acidic stew, after which evolution did that voodoo that it does so well. But my brother is the pastor of a small church in Montana, so I like to think that I’m sensitive to the religious viewpoint as well. In this context and amid the confusion of trying to explain to my kids that, for some reason, it’s okay to make up silly words to “Away in a Manger” but not to “Dreidel, Dreidel, Dreidel,” I stumbled across a recent research paper by Michael Mutz, sociology professor at the University of Gottingen, Germany, published in the journal Applied Research Quality of Life. Basically, he asked whether life is better or worse during the holiday season, and, if so, why?

He did this by mining results of the European Social Survey, which queried about 50,000 people in 11 European countries, to discover how “subjective well-being” waxes and wanes across the calendar year. Let’s get this out of the way first: he writes that “the Christmas period is related to a decrease in life satisfaction and emotional well-being.”

Grinches, rejoice: your pessimistic intuitions are correct. People are generally less happy, less satisfied, and less emotionally chipper in the lead-up to Christmas. The “Christmas effect,” as Mutz calls it, is so strong that, in non-holiday months, people report positive thoughts outweighing negative thoughts in a 1.22 ratio. During the holidays, negative thoughts overbalance positive thoughts, and the ratio drops to 0.97.

What’s the reason? Mutz doesn’t exactly know, but hypothesizes the things you would expect, namely time pressure, social obligations, and financial concerns. What he does know is that highly religious Christians are generally exempt from this dip in holiday well-being.

Religious Christians may not experience a massive spike in rapture, but at least they’re immune to the population-wide despair that grips the rest of us. Maybe, Mutz opines, the good cheer of the highly religious has to do with what Christmas represents for believers, indifferent pseudo-believers, and non-believers, namely “Christmas, Religious Worship, Contemplation, and Charity” or “Christmas, Consumption, Commerce, and Materialism.”

Now we’re going beyond the data, but maybe, just maybe, it’s not belief in any specific tradition that saves religious Christians from the holiday blues, but an idea that often goes hand-in-hand with religiosity. What if Christmas doesn’t come from a store? What if Christmas… perhaps… means a little bit more?

If, like highly religious Christians, your holiday depends on the tall and the small holding hands while singing nonsense lyrics (what exactly is “wassailing” anyway?) and less on ribbons, tags, packages, boxes, and bags, perhaps you too can protect your subjective well-being against the assault of the season. 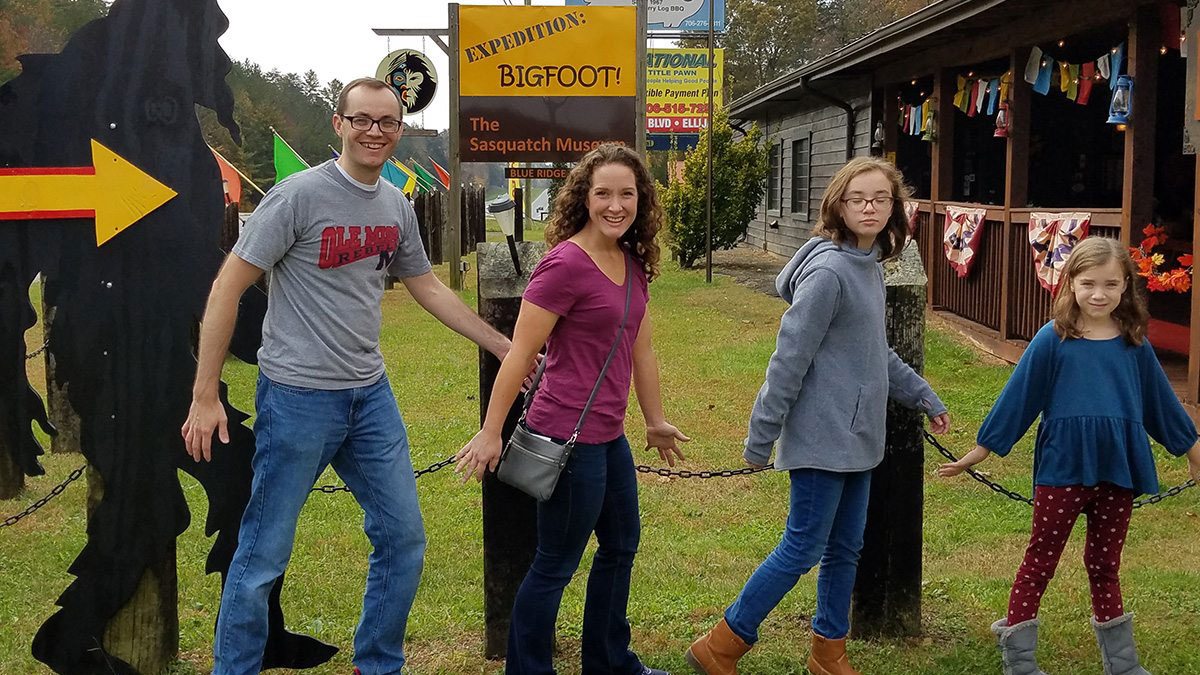