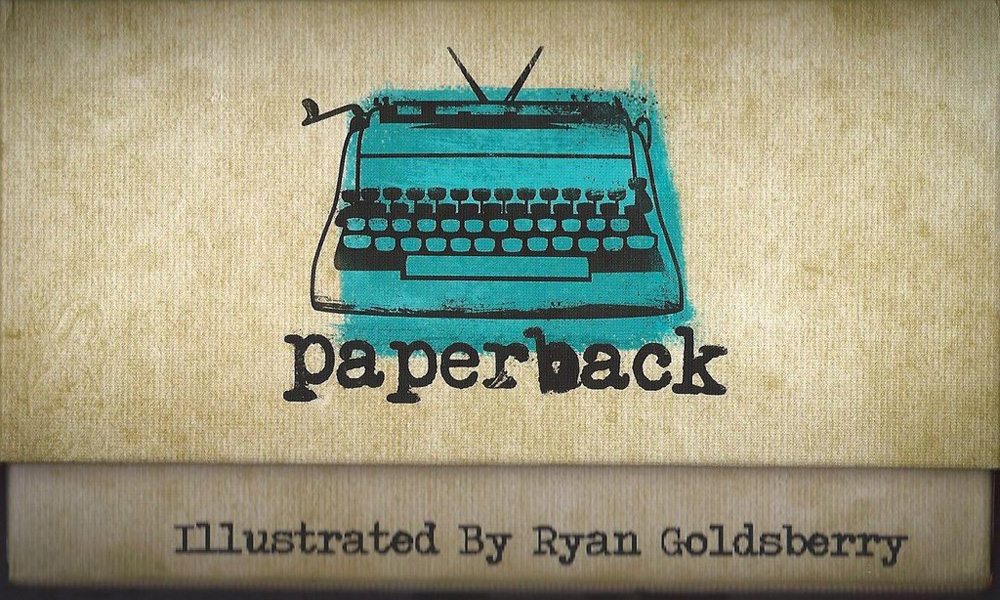 Paperback has a theme: you are novelists, trying to win fame by completing your novels. It’s not entirely necessary, but it does allow for some fun book-cover artwork.

At a glance: Paperback is for 2 to 5 players, ages 10 and up, and takes about 45 minutes to play. It retails for $24.99 and is available directly from Fowers Games, Amazon, or your local game store.

The cards have a linen finish and are pretty nice quality, easy to shuffle.

The Letter cards may have one or two letters on them, and vary in price (from 2 cents to 10 cents). Each has a colored background, the letter(s) in the center and on an index at the top left corner, a score at the top left, and a price at the bottom left. In addition, many of the cards also have an ability, shown below the large letter in the center of the card. The colored backgrounds correspond to the cost of the card. Starting cards and Common cards have a beige background. The overall appearance of the letter cards is pretty boring, though the whole set together is vivid and colorful.

Wild cards (also called Fame cards) are worth points, indicated by a small star in the bottom right corner. They can be used as any letter, as indicated by the “?” in the top left, but they are worth 0 points in a word. There are some 1-point Wild cards in your starting deck; the others must be acquired during play and are worth more points. The more valuable Fame cards are made to look like book covers written by the novelist Paige Turner, in various genres: Western, Sci-fi, Fantasy, Romance, and so on. There are eight different covers, and the artwork by Ryan Goldsberry is very fun.

The wooden cubes are just small, natural-colored cubes, used with some of the variant rules. The whole thing comes in a narrow rectangular box that holds the cards vertically, with longer divider cards to help you keep things organized. The box is about twice as long as it needs to be, with sponges to take up the extra space–I’m not sure if there are expansions planned or not, but there would be room for more cards if so.

The PDF of the rules is available on BoardGameGeek.

The goal of the game is to earn the most Fame (victory points) by the end, and is fairly similar to Dominion: certain cards are worth points when acquired.

The letter cards and other Fame cards are set up in the center of the table, forming the “Offer.” The Fame cards are sorted by cost, with a certain number in each stack based on the number of players. 4 Common Cards are chosen randomly (or start with just the vowels for your first game), shuffled, and then splayed out on top of the Common Card divider, which has a length track on it. The rest of the letter cards are sorted by cost, with one pile for each, face-up. (8-, 9-, and 10-cent cards go into one pile.) Then, the top card of each one (except the 2-cent pile) is placed next to the pile as an alternate, so that there are two cards available for each price point.

On your turn, you do these seven steps:

Create a word: Use any number of cards from your hand to form a word. You may also include the top Common card in your word. Fame cards are wild and can be used as any letter. Two-letter cards are used as both letters, in the order printed.

Check the word length: Count the number of letters in your word–if it’s equal or greater than the length on the Common card tracker, then you gain the Common card, which is worth points. This reveals the next Common card and increases the required length.

Resolve abilities: If any cards in your word have special abilities, you resolve them now. Some abilities are optional, and some are mandatory.

Score word: Add up the scores from all the letters in your word, plus the Common card if you used it, plus score bonuses from abilities.

Buy cards: Purchase any number of cards from the Offer using your score, putting them into your discard pile. If you purchase the alternate card, move the top card of that price into the alternate spot.

Discard cards: Discard all the cards from your word and from your hand, except Attack cards: these stay on the table and are active until the beginning of your next turn.

Draw next hand: Draw 5 cards, plus any bonuses from abilities.

The game is over at the end of a turn when any two of the Fame piles are depleted or after a player takes the last Common card. Add up all of your Fame points in your deck, hand, and discard pile, and the highest score wins. Ties are broken by the player with the most Common cards.

There are several expansions included in the box for variant rules. For instance, the basic Common cards are vowels, but there are two others than can be mixed in: a Space Bar, which allows you to make two words instead of one, and Dyslexic, which lets you reverse a two-letter card.

There are 11 Attack cards, which you can include or remove from the Offer depending on how much direct conflict you like.

The 5 Player Power cards can be included to give each player a unique ability.

Award cards can be used for bonus points–choose one at random and place it in the offer, and whoever fulfills the condition gets the points.

The Theme cards are bonus points based on making words that fit a theme, like “Dystopia” or “Pirate.” Any time somebody makes a word that fits the theme (according to popular vote), they get the Theme card. Whoever has it at the end of the game gets 5 bonus points.

And then there are a bunch of optional rules that involve the wooden cubes. For instance, you can offer a bounty for help spelling a word–if you use a suggestion, that player gets a wooden cube that can be turned in for 1 cent on their turn. Or you can gain a cube when you discard your entire hand.

There is also a cooperative mode, and a simultaneous play mode.

During the Kickstarter campaign for Paperback, I got a prototype to try out and wrote about it, though I didn’t do a full review at the time. Even with the ugly prototype, it was a compelling game, and I had a lot of fun playing it. The final version looks sharp, and the book-cover artwork is a bonus (even if it doesn’t really have an effect on the gameplay). With so many additional cards and optional rules, there’s a lot of variety packed into the game.

In terms of gameplay, it does feel pretty much like what you’d expect from a Dominion–Scrabble mash-up. You spell words, get points for spelling words, and use those to buy more cards. The powers on the cards are easy to understand: extra points if this is the last letter in your word, draw an additional card if you use all of your letters, double the score of an adjacent letter, and so on. And, like Dominion, the cards that are worth points are also less useful–in this case, because they have no abilities and aren’t worth anything for purchasing. It is a nice bonus, however, that Fame cards are Wild and can be used for any letter–they just don’t boost your word’s score.

The Attack cards are an interesting mechanic–rather than an immediate effect, like forcing you to discard cards or something, they affect you during your next turn. For instance, one might reduce your word score for each Wild you use. Or another may force you to draw fewer cards at the end of your turn. The downside is that if there are multiple Attack cards out (from different players), you may get hit really hard on a single turn.

I’m a fan of Paperback–I think it’s pretty easy to teach and offers a lot of variety in how you play it, and most of the people I’ve introduced it to have really enjoyed it as well. If you like word games and deck-building, this is an excellent choice. 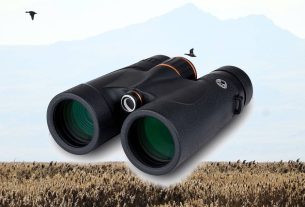 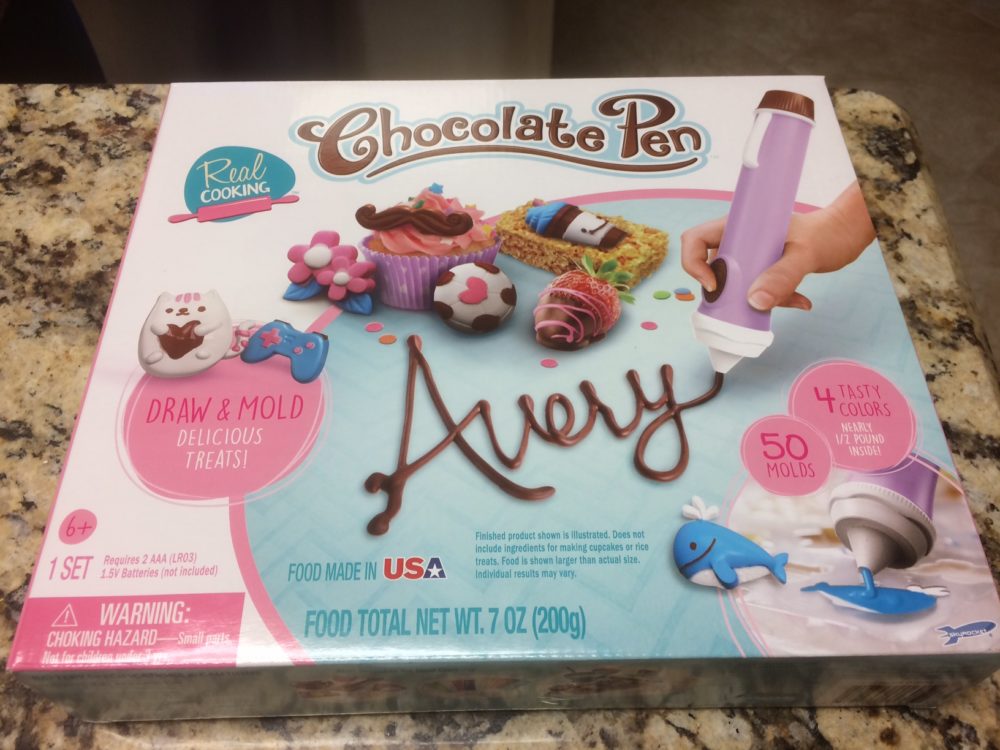