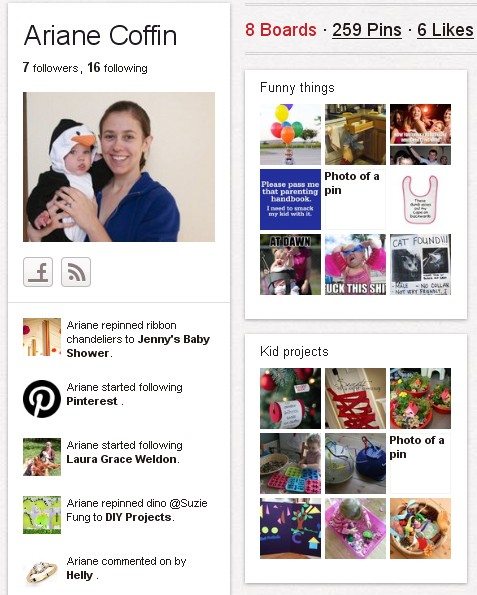 If you were asked to name something that best symbolizes the pinnacle of genius and achievement, chances are your answer would be the Nobel Prize. Each year this prestigious award is granted in five categories: Physics, Chemistry, Physiology/Medicine, Literature, and Peace. The Prizes for 2015 were announced recently, but who won and what did they do to deserve it?

The Nobel Prize in Physics 2015

This category is best typified by its most famous laureate–the classic image of a genius scientist–Albert Einstein. The winners for 2015 were Takaaki Kajita of Japan and Arthur B. McDonald of Canada “for the discovery of neutrino oscillations, which shows that neutrinos have mass.” It may not sound exciting, but it’s enough to ruffle the lab coat of the average quantum physicist. For decades physicists have held to a theory of what matter and energy are made of, and although much is still unknown, this theory has been consistently validated by many experiments. According to the current theory, one of the most basic particles of nature, known as neutrinos, despite being exceedingly abundant in space, were thought to have no mass, or, in common terms, to weigh nothing, just like a beam of light. The Nobel-winning discovery proves that neutrinos do in fact have mass. As a result, because of their ubiquity in space, they collectively must weigh as much as all of the stars in all the observable universe.

The Nobel Prize in Chemistry 2015

Like many recent awards in this category, this year’s winner seems to fit better into the Medicine/Physiology category. However, we are assured that there is enough ‘bio-chemistry’ in these discoveries to warrant their recognition. The three equal winners include Tomas Lindahl of Sweden, Paul Modrich of USA, and Aziz Sancar of Turkey “for mechanistic studies of DNA repair.” DNA is the amazing molecule that carries our vital genetic information, but it is subject to damage in three main ways. Like many biological molecules, DNA can break down over time. DNA can also be affected by ultra-violet light, including sunlight, introducing mutations. And, just like a document that gets photocopied over and over, DNA can also become less accurate over time as it gets repetitively copied into new cells. Each of this year’s three Nobel laureates has contributed to the knowledge of how DNA is automatically repaired by the body in one of these three ways.

The Nobel Prize in Physiology or Medicine 2015

Two separate but similar discoveries were deemed worthy of the Nobel Prize in this category for 2015. William C. Campbell of Ireland and Satoshi ?mura of Japan used a discovery process similar to the earlier Nobel-winning development of penicillin to develop a new treatment for the roundworm parasite that causes elephantiasis. Youyou Tu of China worked for her government on a secret project to find a new treatment for malaria. She sourced thousands of traditional Chinese remedies, then experimentally perfected the most promising one to come up with artemisinin, now a front-line drug. Both drugs are now freely distributed widely to poor countries to help eradicate two diseases that are leading causes of death in the third world.

The Nobel Prize in Literature 2015

Even if you aren’t into literature you’ve probably heard of Steinbeck, Hemingway, Shaw, and Kipling–all former winners of the Nobel Literature Prize. Even Winston Churchill received the award for his oratory skills. Probably the first journalist to win the Prize, Svetlana Alexievich of Belarus claimed the honor “for her polyphonic writings, a monument to suffering and courage in our time.” Writing about the hardships of life in the Soviet Union and its aftermath, she wrote from a collection of interviews with real people, hence the term polyphonic or “many-voices.” The power of her writing is undoubtedly in the authenticity of her narratives.

Although many notable individuals have receive the Nobel Peace Prize, including Mother Teresa and Nelson Mandela, it has also been awarded to various organizations such as the European Union and Medecins Sans Frontieres. This year’s winner is not just one organization, but a collective of four known in Tunisia as the National Dialogue Quartet. Comprised of The Tunisian General Labour Union, The Tunisian Confederation of Industry, Trade and Handicrafts, The Tunisian Human Rights League, and The Tunisian Order of Lawyers, this quartet of organizations came forward in response to the Tunisian revolution in 2011 to help restore democracy and to mediate between all the different political entities struggling for recognition.

One hundred and fifteen years … and counting

And so the list of Nobel laureates grows ever longer, as scientists, writers and peacemakers stand on the shoulders of giants and continue to contribute to the betterment of the world. And for the sake of Alfred Nobel, the man who started it all because he wanted to leave a legacy to the world more constructive than the invention of dynamite, we hope that contributions such as those honored in this year’s awards can provide a sunbeam of hope that the world can indeed be a better place.