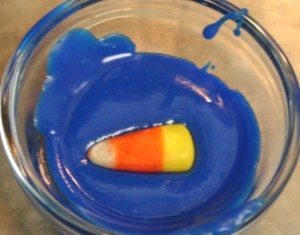 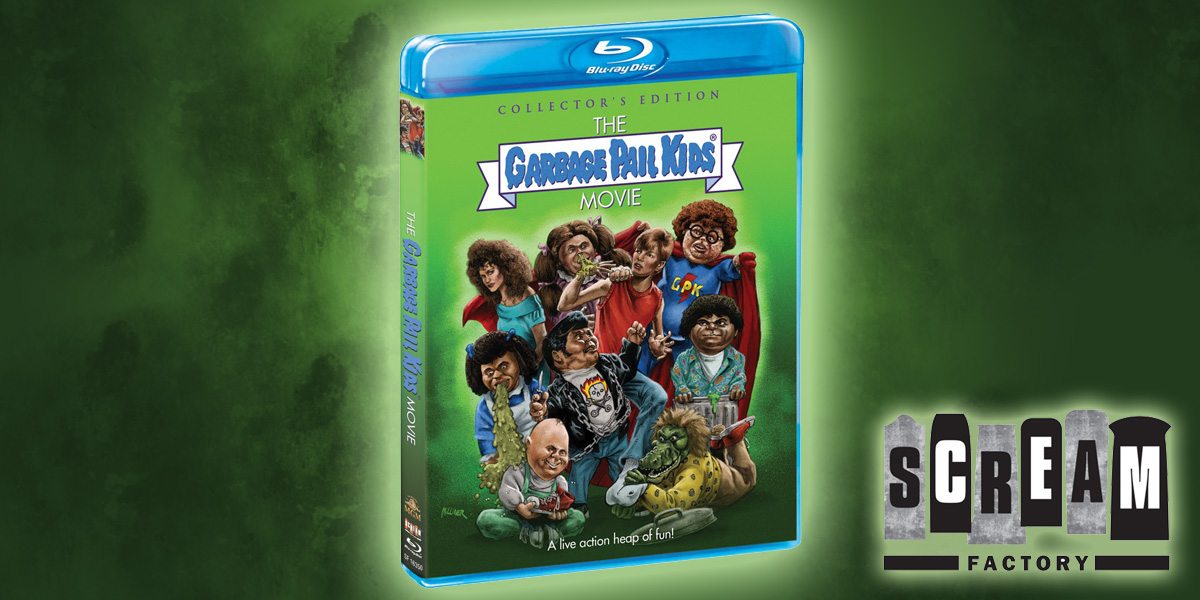 In a move that has the majority of the population scratching their heads, and a very enthusiastic minority squealing for delight, Scream Factory has released a collector’s edition Blu-ray of the gross-out flick The Garbage Pail Kids Movie. The 1987 movie, based on the runaway hit Topps trading cards, was critically panned and currently boasts an unbelievable 0% (out of a possible 100) on rottentomatoes.com. However, just as we have seen with The Room and Plan 9 From Outer Space, there is certainly a soft spot in people’s hearts for, shall I say, a less-than-stellar movie.

This is normally the part of a review that boils down the basic plot of the movie, however, this movie is so nonsensical I don’t know that I can accurately relay exactly what happens. Basically it tries to be a gross-out comedy cashing in on the popularity of the Cabbage Patch-mocking card series that appeals to kids, but the New York Times reviewed it as “too repulsive for children or adults of any age.” I remember when I personally watched this in the theater in the ’80s, and even as a kid, I knew that there was something off with the production quality, the story, the acting, and, well… everything. However, it was with almost morbid curiosity that I rented the movie repeatedly when it came out on VHS. I don’t know what it is about this ugly duckling, but I’m certainly not the only one with a soft spot in my heart for the film and the Blu-ray release proves it.

Upon first glance, I was impressed with the new cover art created for this release and couldn’t wait to see what Scream Factory added to the mix for the Collector’s Edition release. The added features aren’t as numerous as I had hoped, but the few that were included certainly added to my love for the film. The bonus features consist of several interviews with the cast and crew, including two special effects artists, the assistant director, two of the Garbage Pail Kid actors, and the star of the film, Mackenzie Astin (Iron Will). All of the interviews help shed a little light on just how this movie was made and the high expectations everyone had going into the project only to be slightly disappointed when the film was released. It’s great to see that Mackenzie Astin is in on the joke and accepts his place as the centerpiece of this adored trainwreck.

The digital upgrade the Blu-ray provides is certainly better than my well-worn VHS tape, but the visuals still feels a bit dated, and that’s OK. There’s a certain charm to The Garbage Pail Kids Movie‘s broken veneer. It’s fun going back, especially after watching the cast and crew interviews, to admire the weirdness and the blemishes on this bit of ’80s pop culture. It may not be a movie remembered for the right reasons, but regardless, this movie is hard to forget. Relive your childhood, gross out your kids, or make your significant other question your sanity and pick up your very own copy of The Garbage Pail Kids Movie on Blu-ray today! 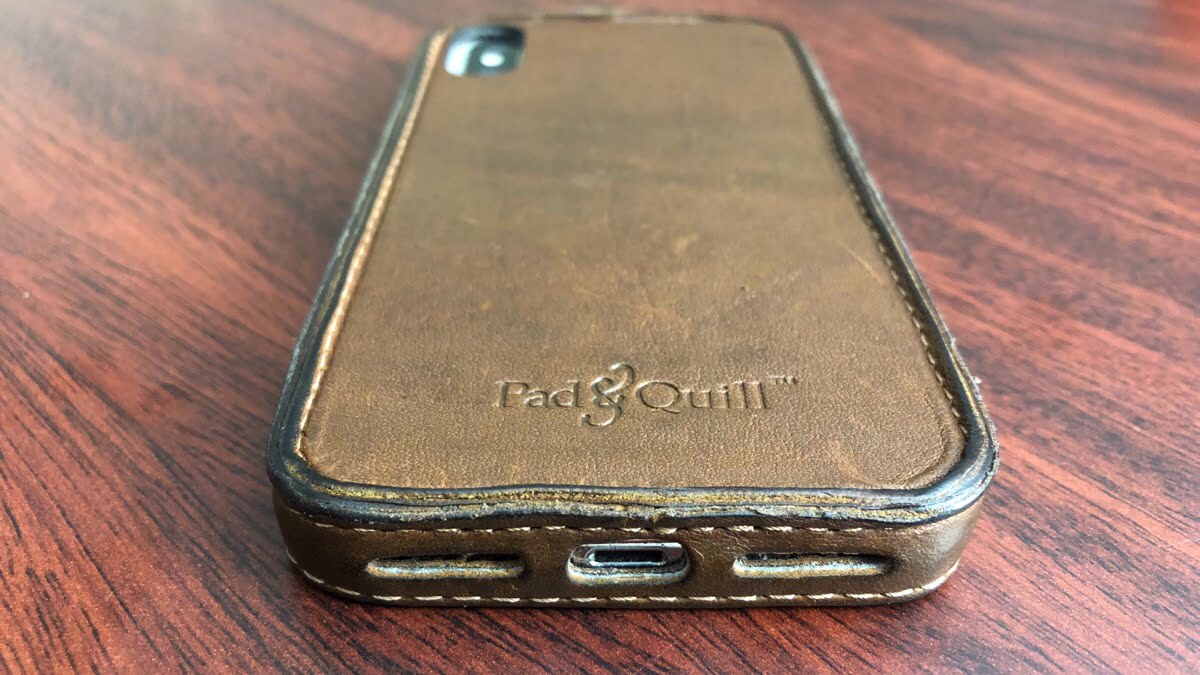 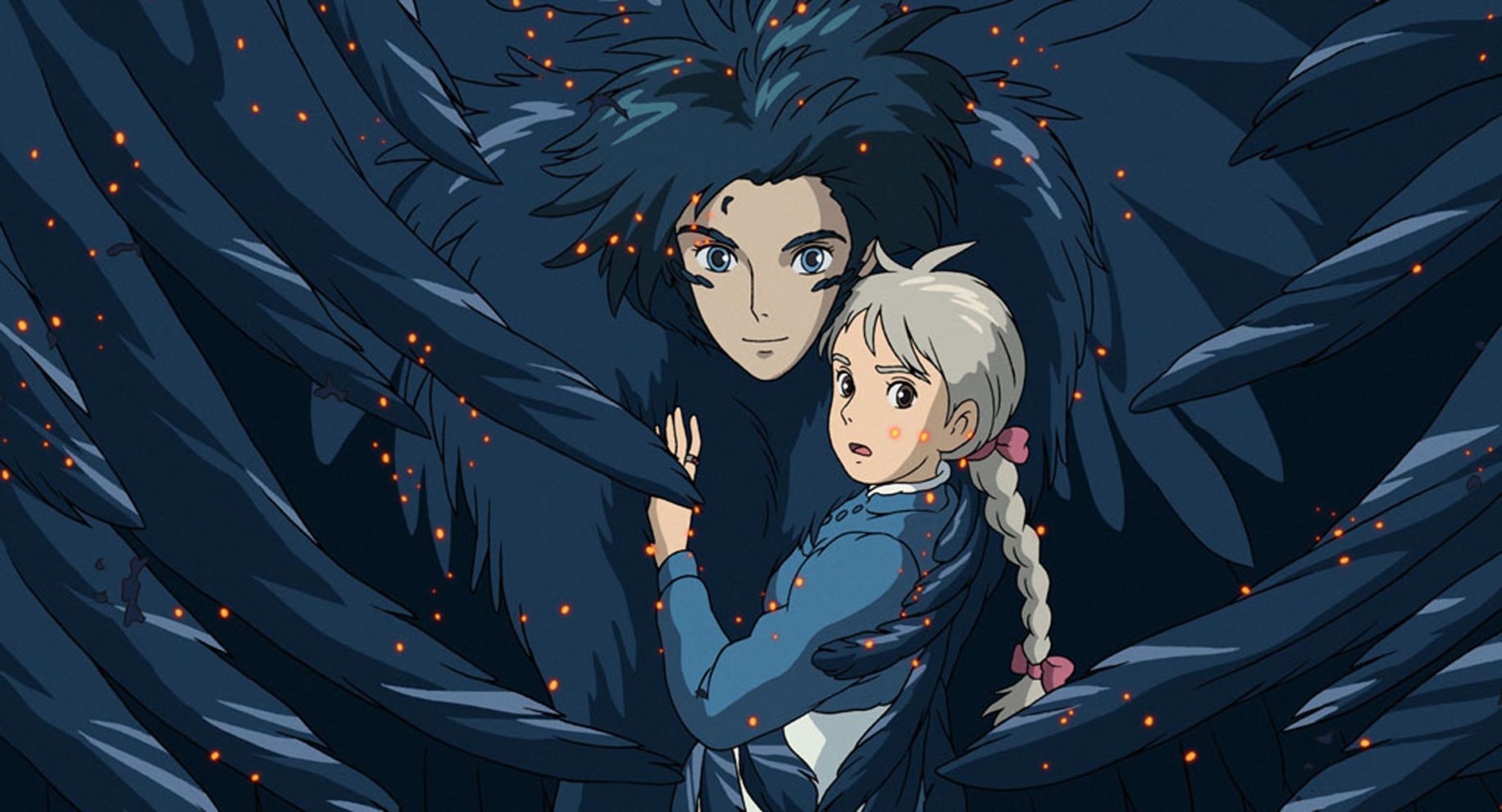