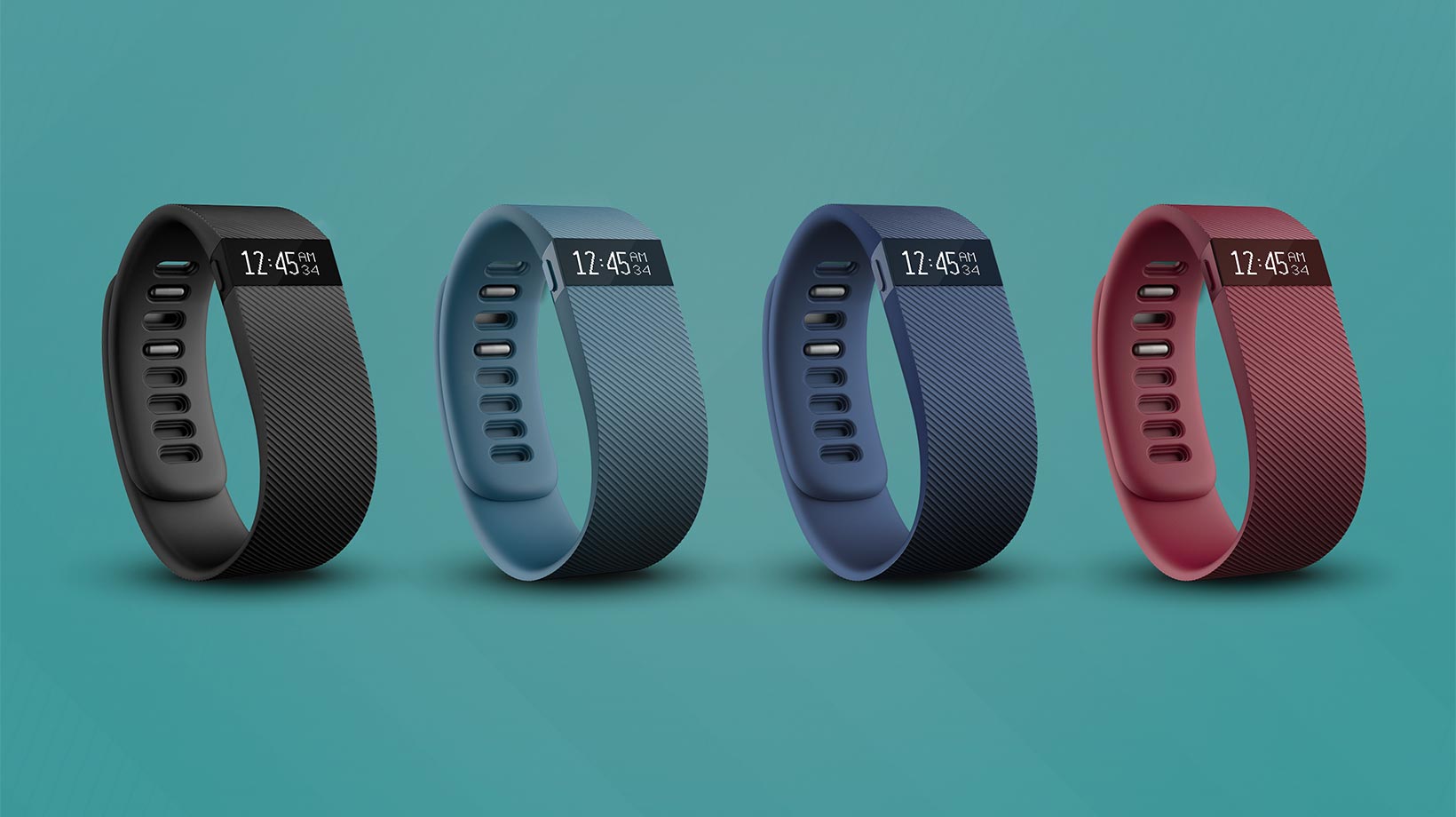 Fitness trackers are kind of a huge deal. There’s an almost bewildering range of options. One thing to note though, is that one company already has a huge portion of the mind share. It’s really common to hear someone, noticing a friend’s tracker, ask “what Fitbit is that?” Those of us who had other smartphones when the iPhone came out are totally familiar with this domination of the narrative. After two months with the Fitbit Charge HR, it was easy to see why they’re the big name.

The Charge HR looks a lot like the Fitbit Charge. Same basic look, same single button, same non-standard charger (do not lose this). It is when you flip it over that the differences become readily apparent. Under the “face” of the tracker is an optical heart rate monitor (the titular HR). We should note that the HR model is a mere $20 more than the basic Charge, making upgrading to this feature almost a no-brainer. Our review unit was the blue, which is particularly appealing to geeks because it’s really close to being TARDIS blue.

The Charge HR has a plethora of features. What’s great is quite a few of them  (sleep tracking, exercise tracking, and the aforementioned heart rate monitor) are passive, and take your data and sync it with app on your device. We used ours with an iPhone 6 and were a little sad that the data from the app did not integrate with Apple Health. However, the Fitbit app aggregates your data quite well and will play nicely with several popular apps, including the fitness tracking app I’d already been using (RunKeeper, if you must know). Incidentally, if you buy into the hype that the fitness tracker built into your phone is just as good as one on your wrist – don’t. Aside from the fact that the Fitbit Charge HR offered metrics that the iPhone simply cannot (sleep, heartbeat), the fact is sometimes we put our phones down. You don’t put a wristlet down.

You do, however, want to take it off. Aside from needing to charge (and battery life is not shabby at all), your skin needs a break from the Fitbit. Seriously.

The Charge HR also acts as something of a smart watch. Caller ID is a handy feature, and the ability to set a silent alarm on the band itself is great – but a bit of a shock the first time it wakes you up. It certainly won’t replace an Apple Watch or an Android Wear device, but it’s good for say, seeing if you need to pick the phone up or just focus on your run. Note that while smartwatches have passive heart monitors, I don’t believe that’s quite as common a feature. If you need to control your music from your wrist, view and reply to texts, or use GPS, then you should be looking at a smart watch (like the Huawei Watch we just reviewed). This is a more fitness-focused device and that focus is clear. Although two features present in some trackers and missing here are GPS and waterproofing. The former doesn’t seem like a deal-breaker, but I’d love a Fitbit swim tracker one day.

As someone with a heart condition I found the active heart rate monitor fascinating. I was able to track my episodes on a neat graph, and learn that my symptoms convince the Charge HR that I’m working out. It’s a good aid for tracking those incidents, but I still need to sit and write down the times and duration of any incidents so they don’t get mixed up by my actual exercise.

Another important thing to keep in mind is  that your data needs to be for you. Most doctors either do not care or don’t have the time/skillset to parse the data from your tracker. Nor should they have to – they have enough to deal with. The Fitbit app is a good way to set goals for yourself and meet them.It’s a good way to see your habits (like seeing that I actually walk more on a work day than I did at New York Comic Con).  It’s also, in my own case, a good way to assist tracking a serious medical condition for my own edification. It is not, however, a diagnostic tool.

There are even more neat Fitbit features. Like a gesture to to show you the time. You can also set a “screen tap” to pull instant results. I set this for the heart monitor, but did not have the best results. Still, cool. You can also log your food  by entering manually or scanning in the bar codes of what you eat. I did not try this; the results would have been too depressing.

With the holiday season fast upon us, it’s quite possible that one of your loved ones is going to have a fitness tracker on their list. In fact, they likely put Fitbit down as a generic term. But go for the name brand – The Fitbit Charge HR will be a welcome gift to the person in your life trying to get their health situation in order. Even if that someone is yourself.

Note that the Fitbit Charge HR reviewed in this article was provided by Fitbit. 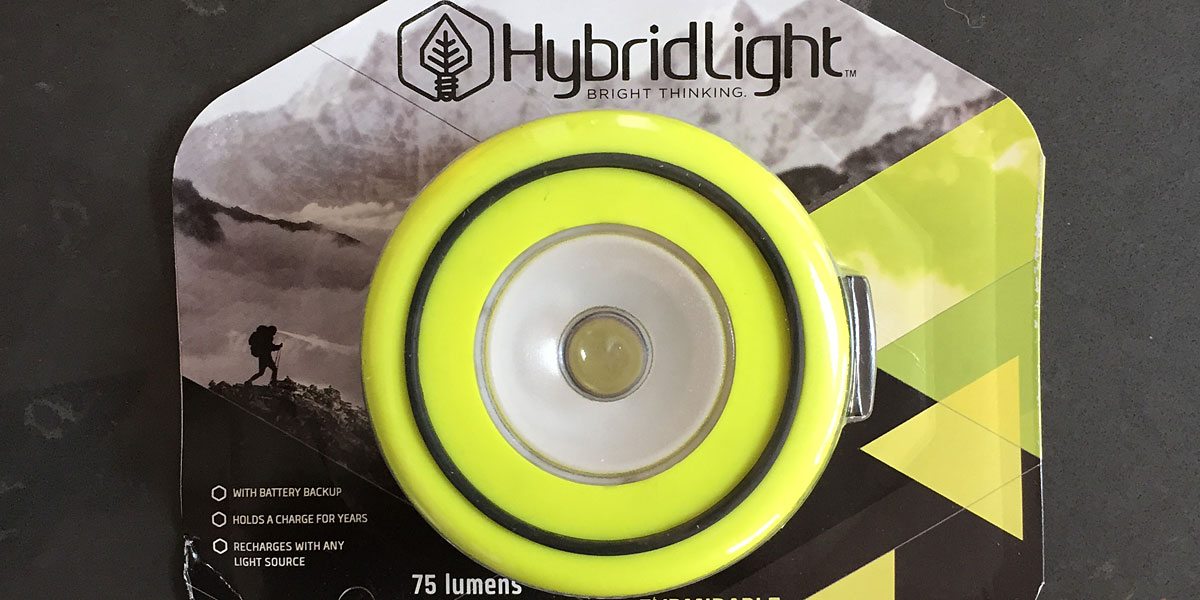 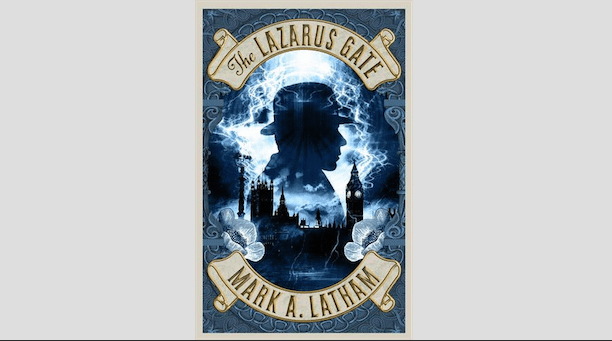