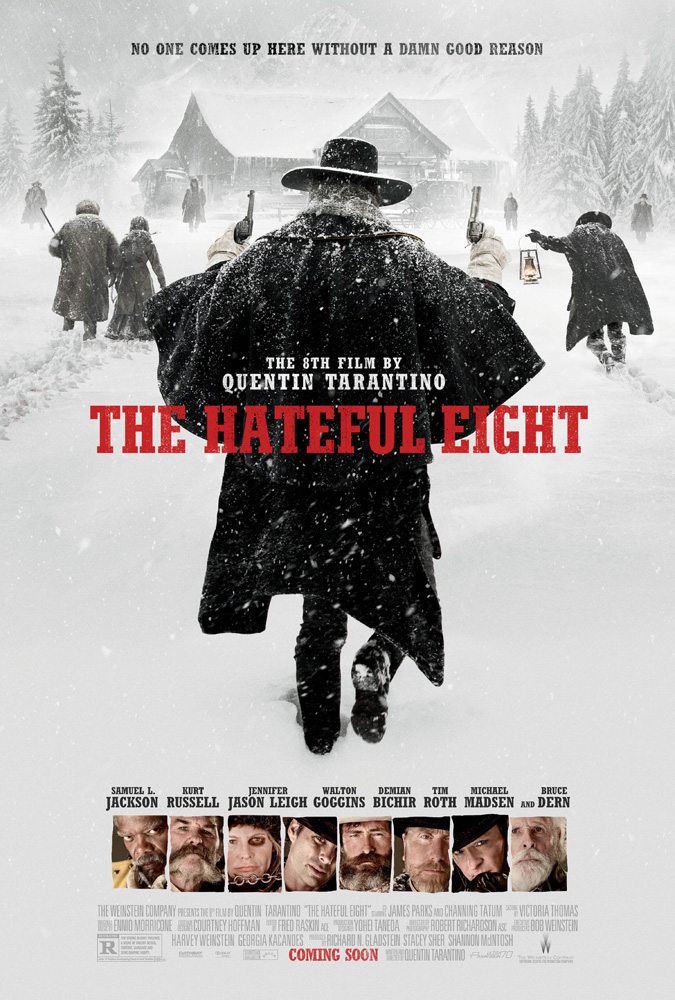 1. Let’s just throw this one out there first: How R rated is it?
Very. This film hits nearly every check box that the MPAA uses to determine an R rating. Violence, gore, racism, language, nudity, and while there is no sex there is a verbal description of a very graphic sex act. I would recommend caution on taking the kids unless they’re reasonably mature and you’re willing to answer some questions.

2. What’s it about?
A bounty hunter and his prisoner are stranded in a cabin with six other people during a blizzard. None of these eight get along with each other well at all and if I say much more I’ll spoil the movie.

3. Will I like it?
If you are a fan of Quentin Tarantino, then yes. While it is a lot different than his previous films, it is still unmistakably a Tarantino film.

4. Will the kids like it?
If they are old enough to deal with the violence and gore, then yes. Both of my kids, 16 and 18 years old, enjoyed the movie. I probably wouldn’t have taken the youngest 2 years ago, but we recently watched Pulp Fiction at home and he handled that fine.

5. How’s the cinematography?
Very Tarantino, if we can use his name as an adjective. We saw the movie in luxurious Ultra Panavision 70 and it was amazing. The scenery early in the film was breathtaking while the indoor shots were completely filled with detail. Details that made this story very real.

6. Should I see it in 70mm?
That depends on how much of a film nerd you are, but if you are close to a 70mm theater I’d recommend it. The 70mm version of the movie is 3 hours 7 minutes with a 12-minute intermission. There is also a digital release on December 31st which will show in more theaters with a running time of 2:47.

7. How’s the acting?
Given that cast, I would expect nothing less than perfection, and that’s what was delivered. My suspension of disbelief was complete throughout the movie. Well, except when the guy to our right started snoring, but that wasn’t the actor’s fault.

8. What trailers were shown before the film?
Absolutely none. We went straight from the local commercials to the film with a short overture playing while the house lights came down. 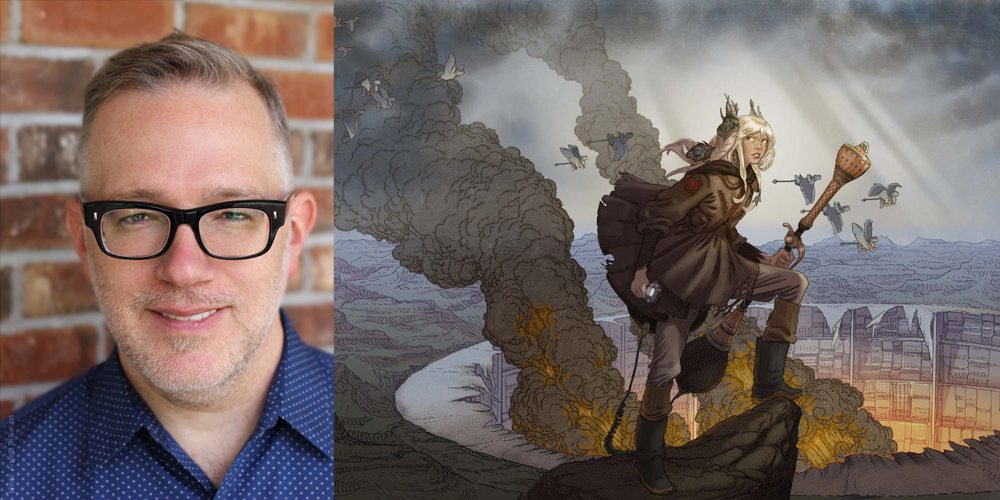