This month marked the Wil Wheaton subscription box from Quarterly.co dedicated to the ’90s. You can read my full reviews of the ’80s and ’70s boxes.

The theme of the box is mostly tied to Wheaton’s experiences with raves and dance parties. It seems that although Wheaton and I shared a great many experiences and fandoms in the ’70s and ’80s, we really parted ways in the ’90s. Obviously when you’re getting a box curated by a person, this sort of thing is to be expected, and, while I don’t identify with the theme of the box, I’m still going to try to be objective about the contents and their value. 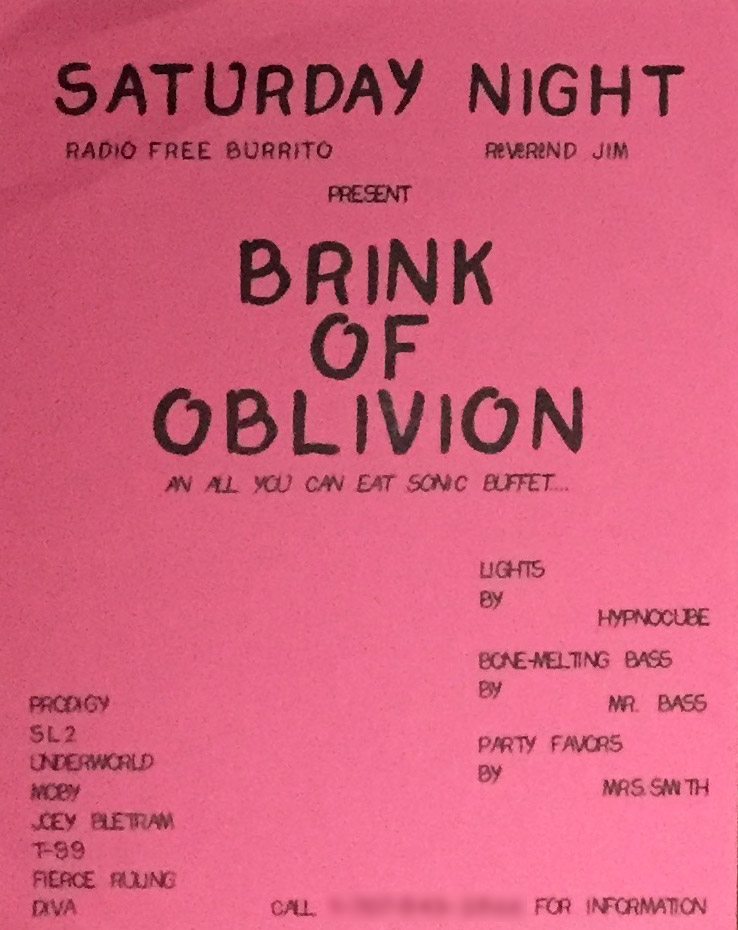 The first item in the box is a flier reminiscent of those old dance parties, complete with a phone number to call to get the “address.” Except instead of getting the party location, you get the URL and passcode to download a specially curated playlist. The playlist is mostly not my cup of tea, though I did enjoy a couple of the songs, but, again, this is the sort of thing that is hard to place value on–if you were into the scene, this would probably be really cool for you. For me, it’s still a cool idea, and I enjoyed the execution.

The second, very closely related, item was a download code for the ambient album 1194 by Woob. 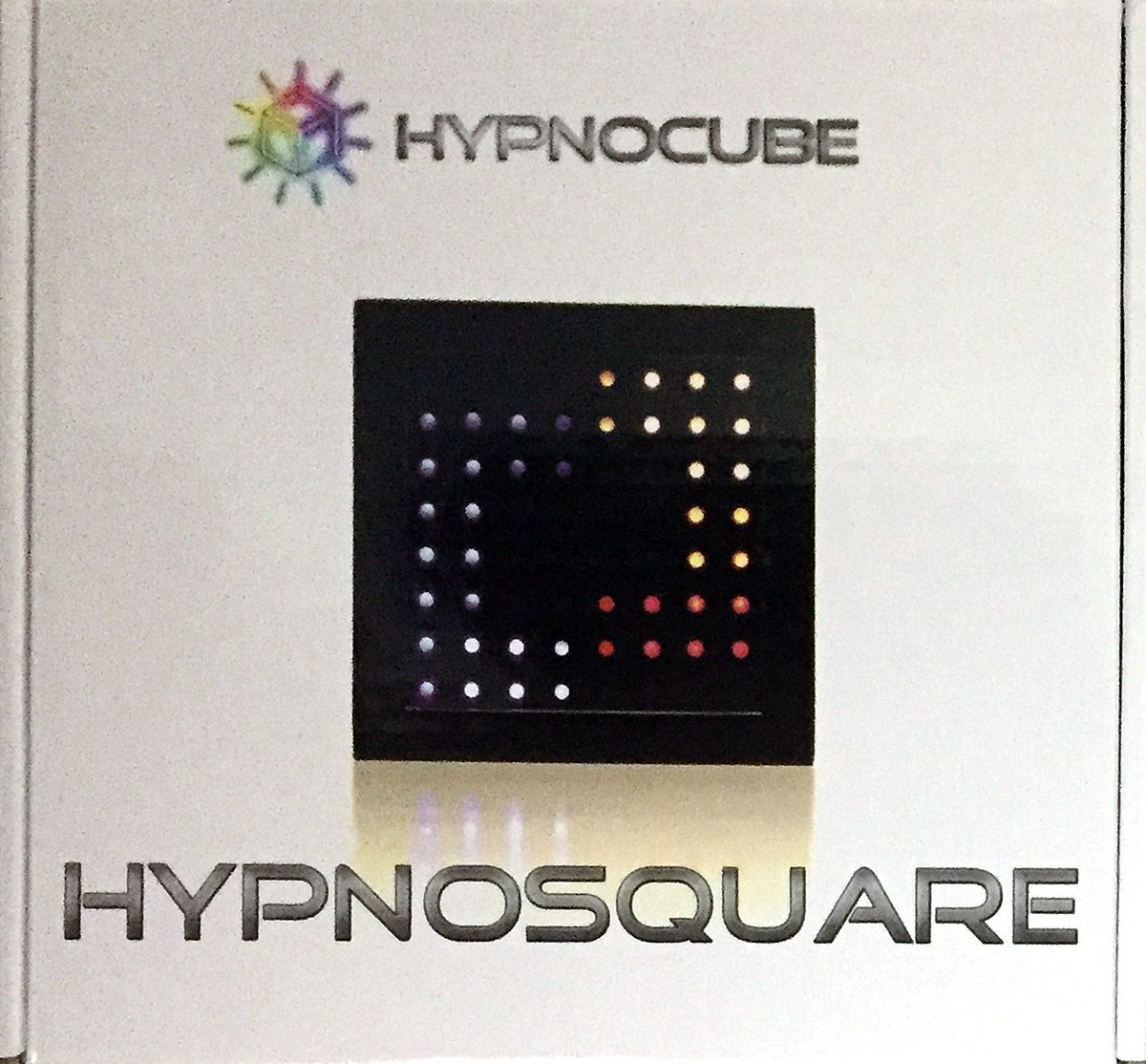 The big item in this box is a Hypnocube Hypnosquare. The Hypnosquare in an 8-inch by 8-inch black wooden box with 64 RGB LEDs. Basically, you turn it in and it has a ton of visualizations to help relax you (which would probably be added by mind altering substances). While I probably never would have though to buy one of these myself, I did find myself feeling more relaxed after having it run for a while. 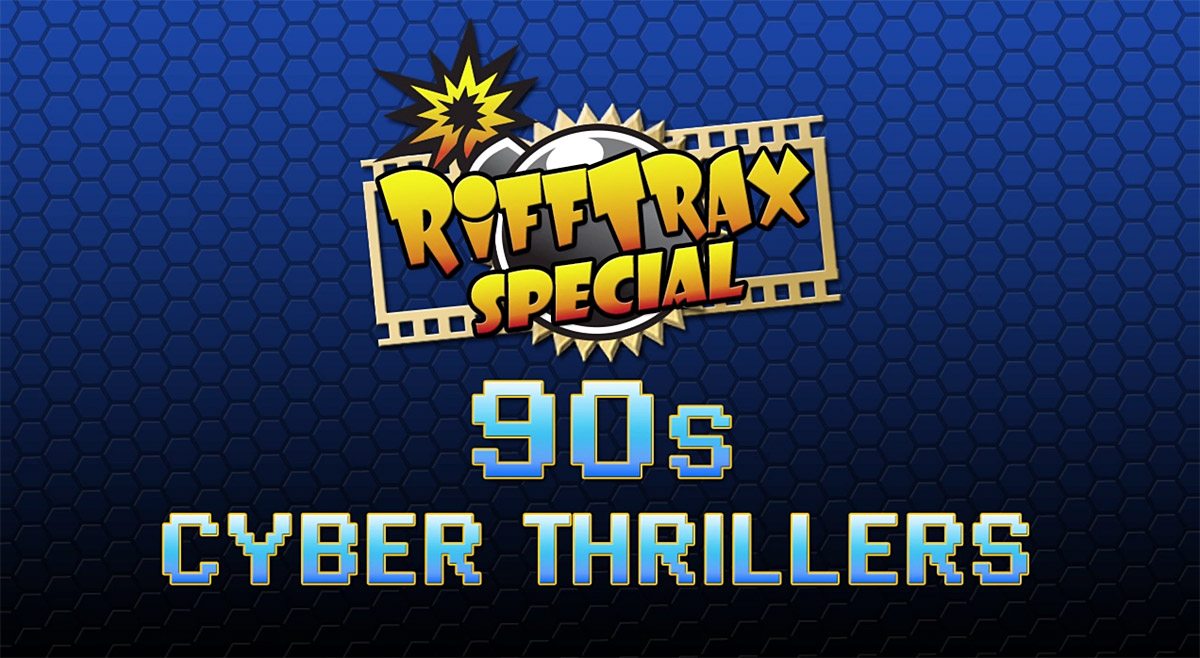 The final item in the box, and the one I was actually most excited about–RiffTrax Special: 90s Cyber Thrillers. Like a lot of our readers, I was a fan of MST3K. RiffTrax, for those that don’t know, is the descendant of MST3K with some of the original cast. This special is particularly poignant for me because it covers Hackers, The Net, and The Lawnmower Man–three of my favorite “cyber” movies (good, bad, or ugly, they are all fun to watch). 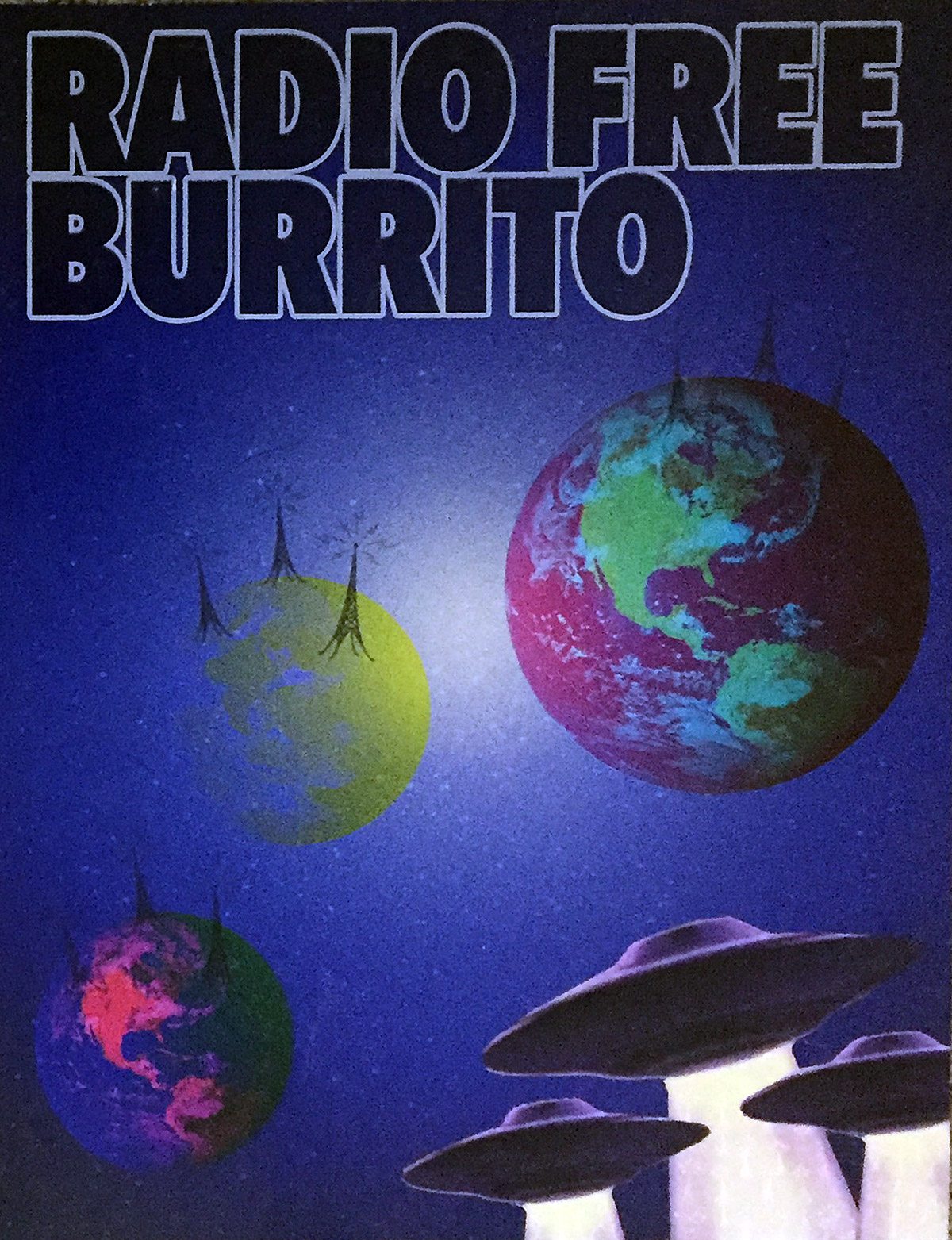 Lastly, like all the other boxes, this one included a Radio Free Burrito poster tied to the theme. Even though, as I mentioned, I don’t really feel the theme, I still like the poster–space and UFOs?–I’m in.

So what’s the final verdict on the value of this box? For me personally, if I’d known what was going to be in it, I wouldn’t have purchased it. I may have picked up the RiffTrax, but that’s about it. Objectively, the value of the things you can buy is about break even with the cost of the box–which makes it a better face value than the ’80s box, but still not as good as the ’70s box. With the added bonus of a personally curated selection of music, if it’s your thing, the ’90s box has a definite value win over the ’80s box. Because it seems, the game was stepped up for this box, I’ve decided I will stick around for the final, ’00s box. I don’t have any other box subscriptions, so I’ll allow myself this one final box before I try to find a new one. 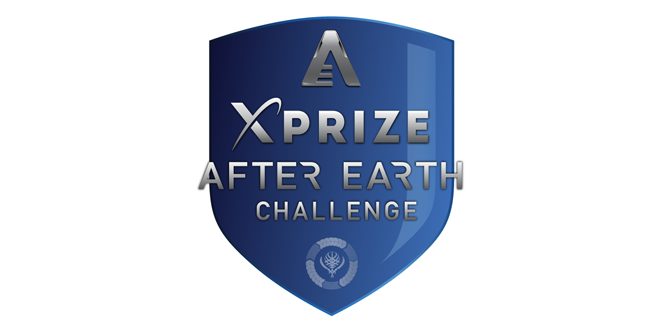 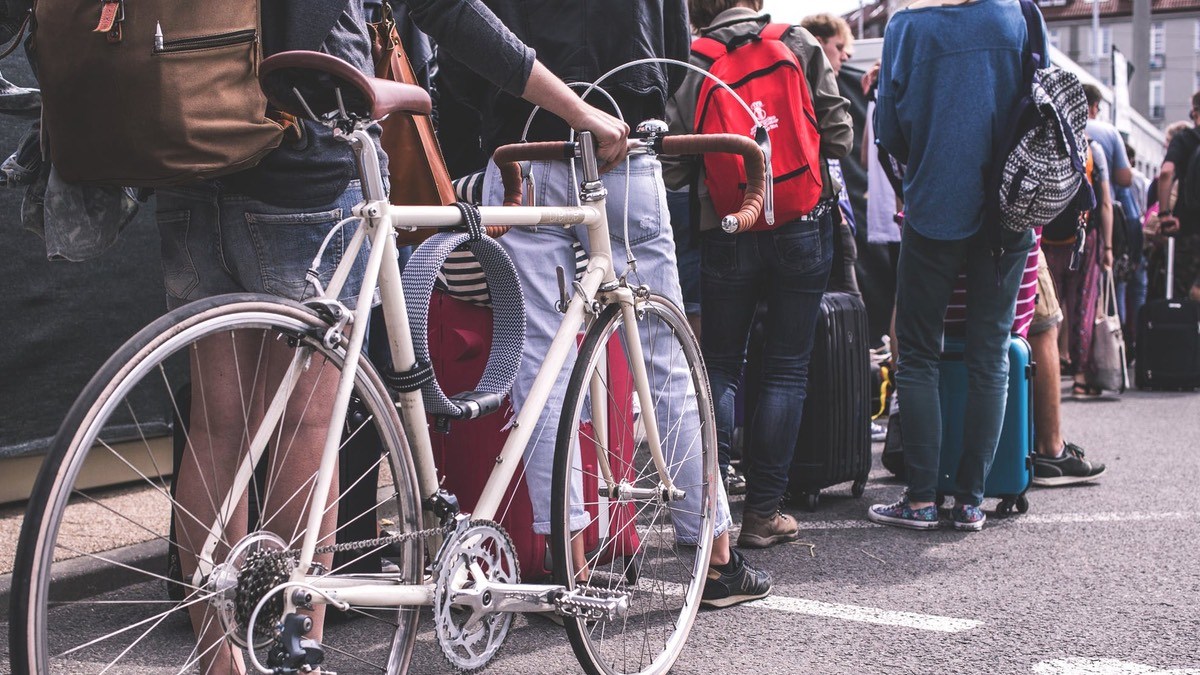 Americans: When Did You Start Using the Word “Queue?”