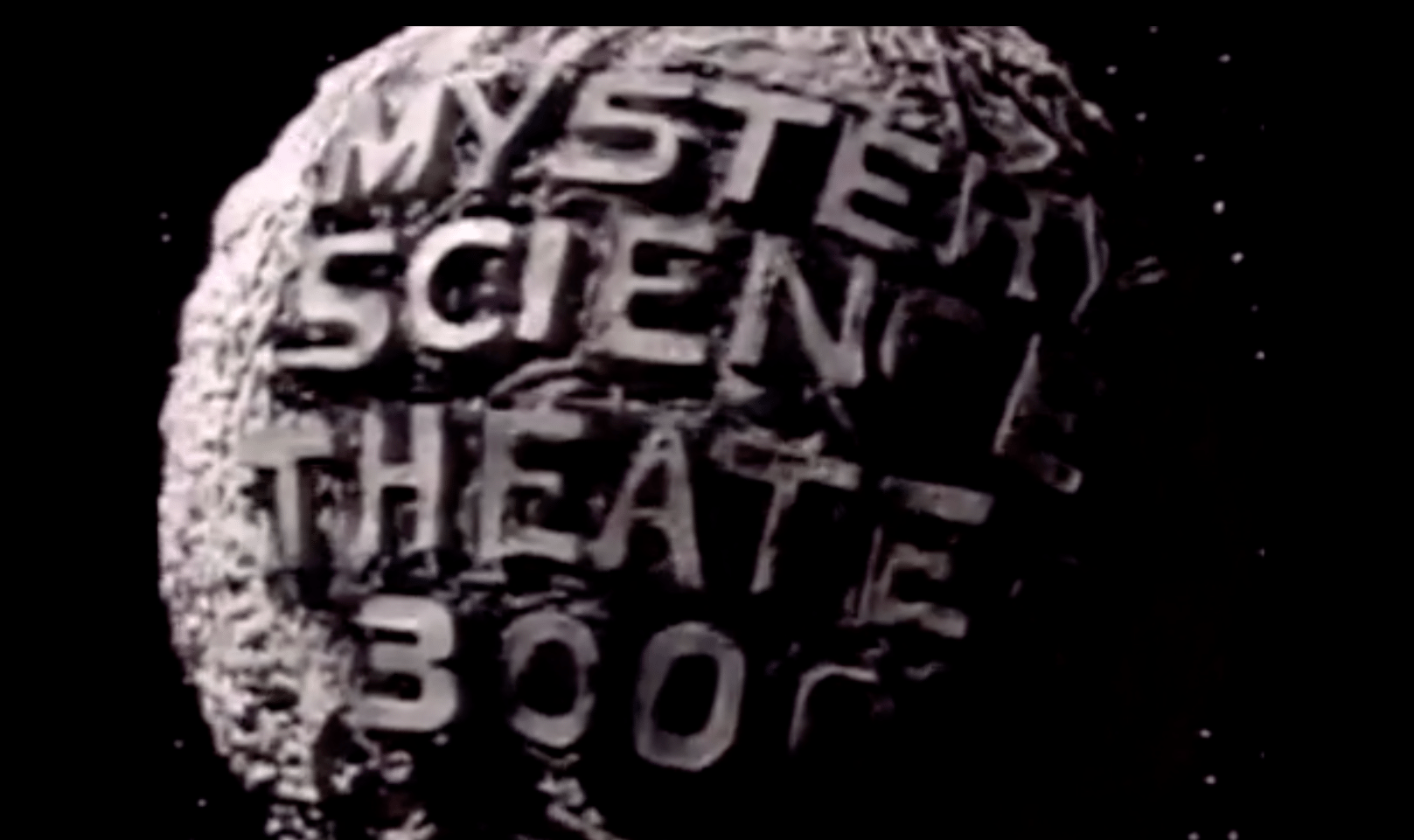 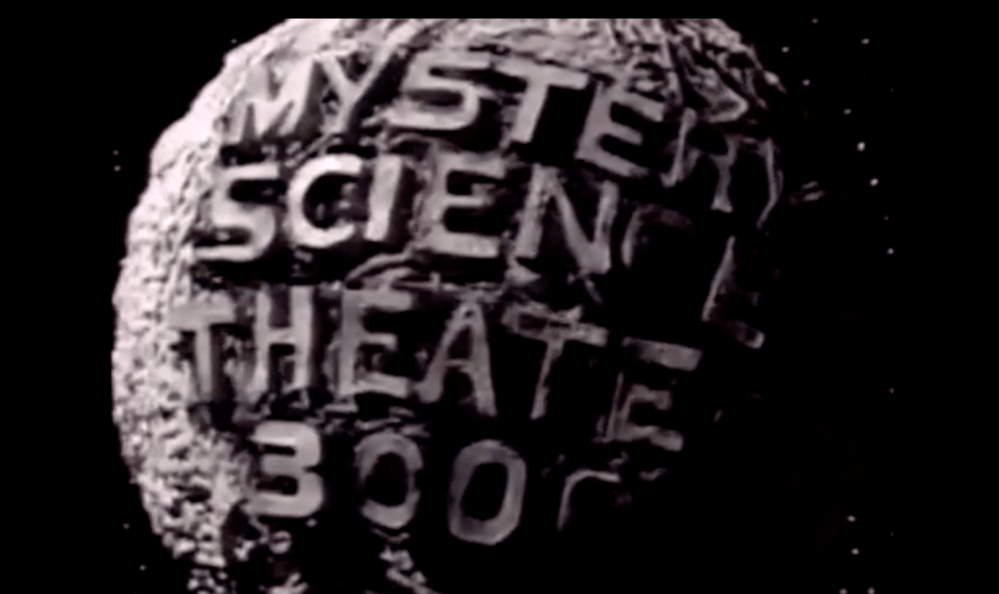 MST3K is one of the great geek hallmarks of our age, and now the creator, Joel Hodgson, has been able to acquire the full rights so the show can start again. But he’s doing it in a very smart way: via Kickstarter. Using crowdfunding to demonsrate there is fanbase demand for a new show, he then believes some network somewhere will pick them up. So first, we help get a season made, and then watch the snowball turn into an avalanch.

What’s also great is that they’ve already hit their minimum goal. There WILL be three new episodes of MST3K! But the real goal is still about $3M away. At that price, we’ll get 12 all-new episodes, and with that kind of demonstratable fan passion, it should be possible to attract a network to keep things going after that.

There are also plenty of awesome rewards for backers. But really, the biggest reward will be to see this most beloved of shows back on the air. Go back this project now!

Zoinks! The Classic ‘Scooby Doo Where Are You!’ Comes to Blu-ray 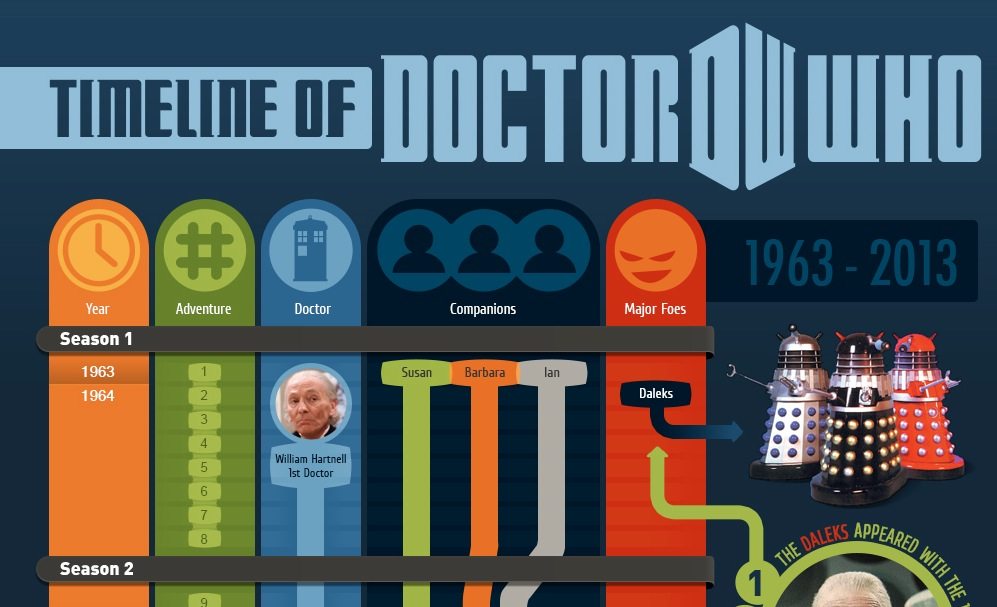 A Doctor Who Timeline: Fifty Years at a Glance