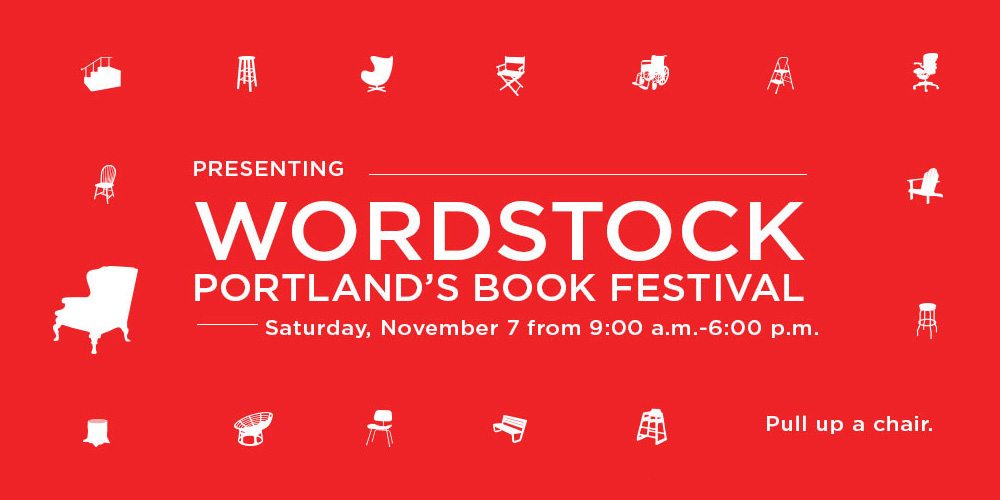 Wordstock, a local book festival in Portland, Oregon, is returning next weekend!

We’ve covered Wordstock in the past (see our coverage from 2011, 2012, and 2013) but after the 2013 event, there was some reorganization and there was no festival in 2014, which made me sad. But this year Wordstock is getting a relaunch, thanks to Literary Arts.

The festival will be a little different this time–it’s at the Portland Art Museum instead of the convention center, and it’s quite a bit smaller (and shorter, at one day instead of two). It looks like the book fair portion of the festival will be a lot smaller, but there are still five different stages for author readings and panels, as well as additional workshops for writers.

It’s a great opportunity to hear from authors, and it’s a very kid-friendly event (kids 17 and under are free!). I’ll be attending most of the day and I’m quite curious to see how this one will shape up.

More information, including a full schedule, a list of authors and presenters, and online ticket purchases, can be found at the Wordstock website. See you there!

Disclosure: I have been provided with a media pass to attend Wordstock. 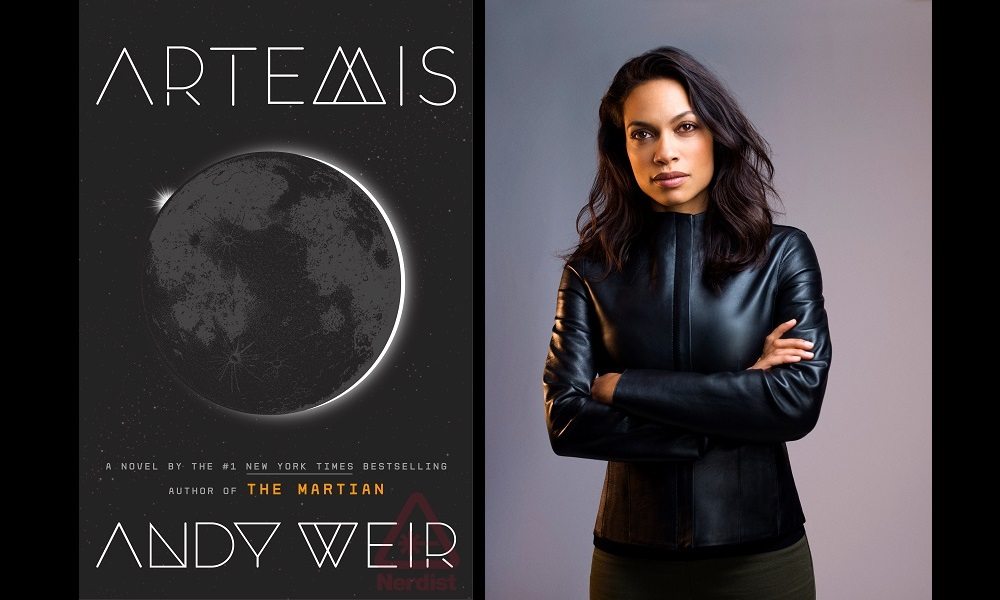