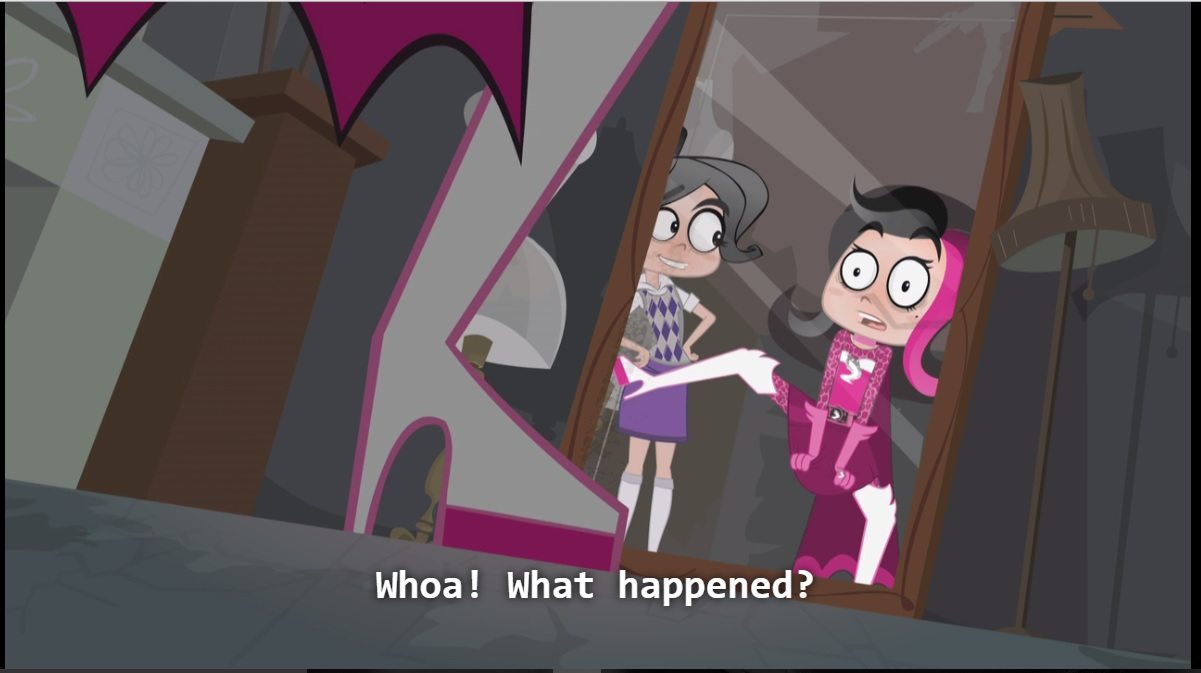 We haven’t fully cut the cable cord, but we have dramatically cut back on our subscription. Our kids are such astute users of Netflix and Hulu (and TiVo) that live TV befuddles them. As a mom, that means I’m watching a very wide variety of TV from across channels I’ve never watched and countries I’ve never been to. That also means I can walk you through what to expect from these new-to-us shows.

SheZow, an Australian-Canadian show, is one my kids found over the summer.

SheZow exemplifies the problems of having an interesting thought or making a funny one-liner joke and then trying to flesh it out into a full idea. What would happen if a superhero, upon becoming that hero for the first time, found him- or herself in the wrong set of circumstances? Thus was born Guy Hamdon, also known as the greatest female superhero, SheZow.

The premise is simple: As the creator, Obie Scott Wade, explained, he was a fan of Shazam as a child and wondered what would happen if he said his name wrong. SheZow grew out of that flight of fancy; Guy and Kelly Hamdon find their deceased Aunt Agnes’ ring and Guy puts it on, transforming instantly.

The problem with the execution here is that there doesn’t seem to be much thought behind how the show comes across to viewers. Guy finds himself dressed in pink glittery leopard-print—and he’s not happy about it. By putting on the ring and saying, “You go, girl,” he has permanently taken on the mantle of SheZow, passed down from great aunt to great niece in their family.

Guy and Kelly quickly find their way to Sheila, the bright pink-lipped computer system SheZow relies on in the She-lair. They discover the She-hicle, a bright pink convertible. A Neanderthal-era ancestor is named Shenanderthal. Yes, it’s a nod to the Bat-everything, but when using a gendered word it reads less as hero branding than a way of only playing up the fact that this hero is female.

Watching over my kids’ shoulders I cringe at the world that SheZow inhabits. Through my daughters’ eyes, I see first that the most powerful female superhero in the world is actually a boy.

They are, at 9 and 7, aware of this and somewhat uncomfortable with it. Next is that everything in this world is not just pink, but a very specific idea of the feminine: Vanishing cream makes him disappear, hairspray restores his powers as they disappear when he’s frizzy, a laser extends from a lipstick wand; his powers include slapping and screaming.

For girls who are not only into makeup and pink, there is a message that they are lacking in their expression of femininity. For girls who embrace this kind of girliness, there is a distinct message on the show that this form of female expression is negative as evidenced by the reaction of Guy’s best friend upon seeing him in costume for the first time:

My son, who is 5, watches the show as well. I saw him laugh self-consciously when Guy first transformed. The show trades on the premise that a boy who likes pink or dresses up atypically is doing something distinctly wrong, something laughable and demeaning. Kelly, Guy, and his best friend Maz all find it hilarious that Guy is dressed like a girl, and yet the show also manages to play to stereotypes against boys as Sheila declares that Guy smells funny.

My son loves to dress up. He loves to wear glitter and sequins, and to a large degree that means he’s wearing items that belong to his sisters. The show reinforces the notion that there is something shameful in children exploring through dress-up. It also rankles to see a child forced into a costume that obviously makes him uncomfortable, and so I was surprised to see that this show had received such rave reviews from members of the LGBTQ community. While a trans child might relate to Guy’s feeling forced into certain clothes or trying to look like the opposite gender, this is a show that plays too much on the very gender stereotypes that hem in trans children.

I’m sure by now you’re wondering why on Earth a mother would let her children watch a show with so many issues. The answer? It’s really fun. Like that awful, obnoxious, offensive frat boy in college who I continued to spend time with because he was so entertaining, this show is a kick. And in having issues, it also presents opportunities to discuss themes that are not often overtly talked about in our house, where my children think equality is a global norm.

In many ways, the themes of this show are ones that would be better in an adult environment where they could be openly explored. There are echoes of a worthwhile conversation for the trans community, but the creators specifically didn’t go down that path; Guy is perfectly happy being male, dressing male, and identifying as male. Both Gadget Gal of The Awesomes and Agent Carter have used lipstick (and feminine wiles) in the fight against the bad guys, but when you can insert subversiveness and sexuality into the script it adds a layer that a show aimed at kids simply can not.

SheZow, while fun, suffers from being stuck in the sophomoric humor it finds age-appropriate. Viewer beware.

FollowUpThen — They’ve Got Me Covered 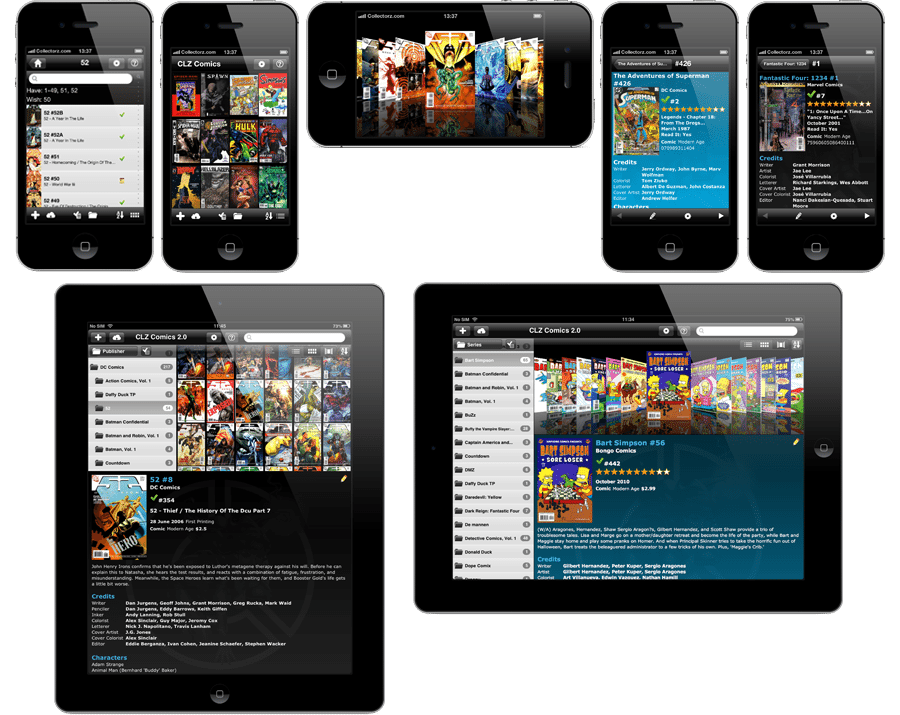 1 thought on “‘SheZow’ – A Fun Gender-Flipping Cartoon With Issues”