Halfway through this episode, May tells Coulson that she likes him better without the tie.

That could be a metaphor for how much this show improved once it ditched the straightlaced structure of most of the first season. I could never have imagined that badass Coulson would choke someone with his prosthetic hand, nor that he’d joke (maybe?) about using the laser in it.

Aside: Can we have Stark jazz up Coulson’s hand. Stark has to know he’s alive by now…

I also expected the two plotlines introduced at the start of the season to take longer and was pleasantly surprised they moved forward so fast. S.H.I.E.L.D. is working with Rosalind and the ATCU on finding the new Inhumans, and Hunter’s infiltration of Ward’s Hydra came to a conclusion this episode.

However, the death count is higher than I anticipated. That’s three dead (at least), assuming no one died in the van overturned by the Inhuman assassin, Lash.

Overall, the episode juggled the hunt for the Inhumans by Daisy and Mack with May and Hunter’s confrontation with Ward, plus continued Fitz and Simmons’ dance around her trauma. Not to mention Bobbi’s mounting frustration with being behind the scenes. It also tossed in some sexual tension between Rosalind and Coulson that even Daisy noticed.

That’s a lot for one episode, but it worked well. However, some of the specific events have me pondering the writer’s choices.

Number one, I’m not sure what to think of the death (assuming it sticks) because it does seem there just to motivate May and I’m not sure Andrew in the metaphorical refrigerator is any better than a woman in a refrigerator. Plus, the team already had plenty of motivation to kill Ward. No more was needed. And if Andrew’s death sticks, that’s two black characters the show has killed off. What, is this Walking Dead where there can there be only one? Mack, better watch out if a new guy is introduced.

Number two, this hunt for Ward has been dragging out over much of two seasons now and that’s becoming an issue. How come they can find Inhumans but not Ward? And how does Ward keep escaping when so many skilled professionals are after him and he has no support system. He’s not that good. I understand the cast and crew love Brett Dalton but Ward’s time as our main villain is becoming too stretched out and unbelievable. Time for the show to move on.

I would guess that May’s anger at Hunter’s choice to fight and end any chance for Andrew will cause the fracture that will force Bobbi and Hunter to leave the team to their own show. But, dammit, May was just mellowing out and now she’ll be shut down again. I hope there’s not a return to silent, stoic May and the show goes somewhere interesting with her tragedy.

Also intriguing is the news that Lash can change shape to look human. I thought the silhouette was a woman and pondered whether it might be Rosalind, but that’s probably a pipe dream.

Simmons wants to go somewhere interesting, too, back to the planet where she was stranded. Next episode promises the story of what she experienced there and I’m hopeful that it introduces a Kree character or two. Perhaps it’s too early for Captain Mar-vell and he’s likely too important a character in the Marvel cinematic universe to show up, given that the show’s biggest origins from the comics are Daisy and Deathlok, but it’d be nice to see something of Hala.

Aside: We’ve seen much of Bobbi’s recovery but very little of Coulson’s work to use his prosthetic hand. I wonder who’s providing physical therapy? 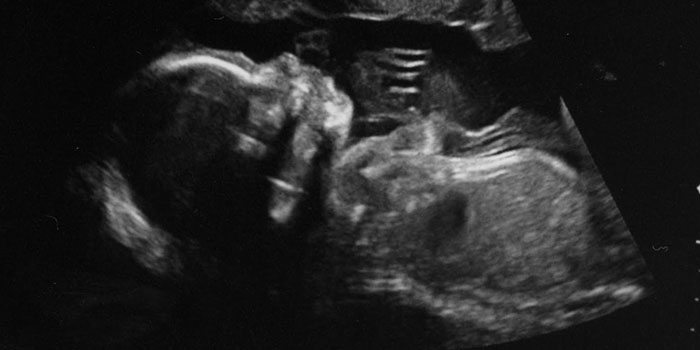