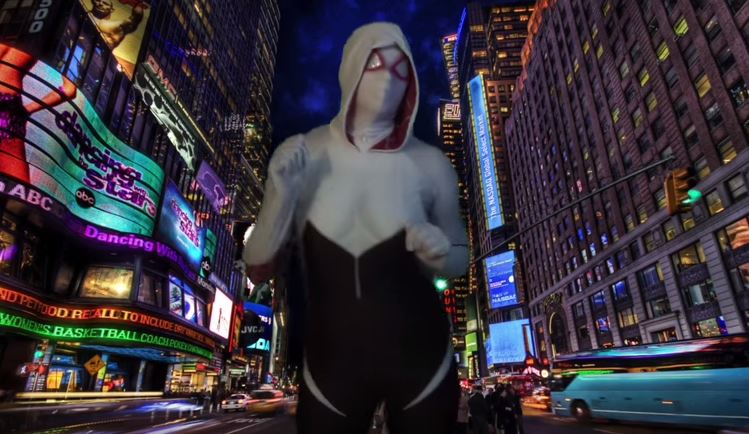 Anxiety and depression have prevented me from doing some normal day to day things for most of my life. Over the past five years, I’ve learned something very valuable; put me in armor or a costume and, despite my mental battles, you can see my natural personality shine.

This year, I started going back to school for my degree in Media Communications. The first week of my new class I was tasked with creating a video that showcased my goals and who I am. I had to upload it to YouTube as “unlisted” so my instructor and classmates could see it.

I freaked when I read the assignment. I emailed my instructor, sent him messages on the classroom board, called his campus office, all because I was having a panic attack over making a simple 4-minute video with me as the main subject.

Thankfully, it turns out that being on camera was not a requirement (though it was implied that it was preferred). So, I managed to get it done with PowerPoint and doing a voice over instead of putting myself on camera.

This past week, I was tasked with creating a video with any subject matter, no time constraints, and this time I had to post it as public and watch to see how viral it went.

So, why was the second video so much easier?

Were my stress levels lower the week of the second assignment? No.

Was my anxiety levels any lower that week? No.

Was I having a bad hair day the week before, hence not wanting to be on film? No.

Was there anything different about the second week that might have made it easier on me to make the second video? No.

The difference? I was able to wear my costumes.

Ever since I first put on my first costume as a performer at Disney, I realized the joy of going from being Dakster, to being someone else.

When you put on a costume, no one looks at you anymore. They look at the character. It doesn’t matter how old your audience is, it’s the same. They’re looking at Pluto or Captain Rex or Spider-Gwen. Not Dakster.

So, when I had to make my video, my first thought was something with me in costume doing something silly. What’s sillier than a bunch of characters doing the Macarena?

The video took a few hours to shoot and if I never hear the Macarena again for as long as I live, it will still be too soon. In the end, I had a creation that showed my silly side, my amazing costumes, and got the assignment done with no anxiety or bouts of depression.

Moral of this story?

If you have anxiety or depression, I highly suggest you find a costume, build it, and then wear it out to an event. Comic book stores, conventions, charity walks, are all great places to start with. I can’t say that your anxiety or depression will disappear, but for me, my clone trooper armor was the best therapy I’ve ever invested in. 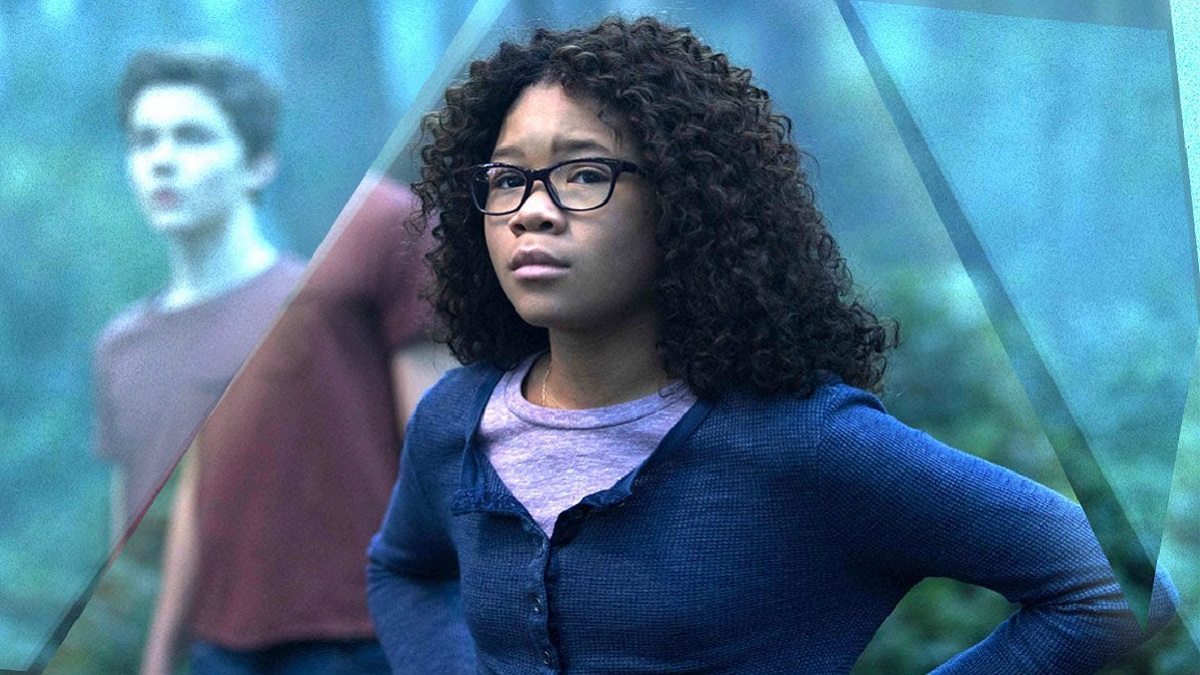 Age, Audience, and ‘A Wrinkle In Time’