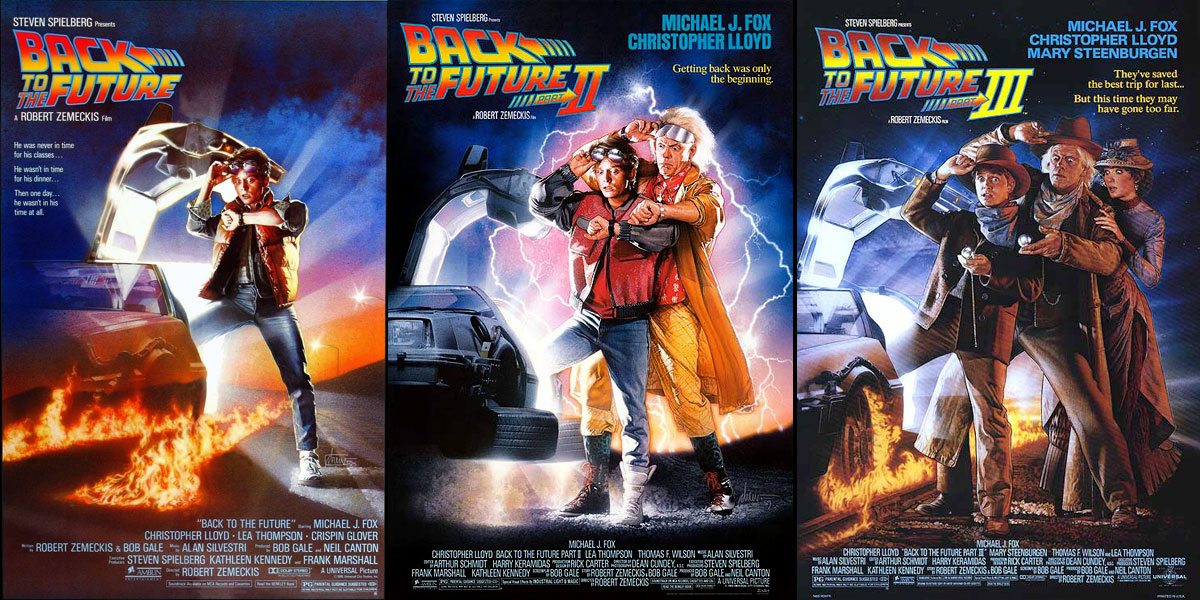 In case you hadn’t already heard, October is Back to the Future month (in honor of the date Marty McFly travels into the future in the second film), and there’s a lot going on this month. Some movie theaters will be showing the second film on the big screen on October 21; the 30th anniversary collection will arrive on Blu-ray and DVD at the end of the month; and I’m eagerly awaiting the release of Back in Time, a Kickstarter-funded documentary about the film.

If you don’t already own the films and you can’t wait until the 21st, there’s one other option: all three movies in the trilogy are free for Amazon Prime members during October. Start here for the first movie, and settle in for one of the best sci-fi trilogies of the 1980s.

Someone at USA Network Finally Understands Why We Watch Burn Notice