Dragon Con attendees have been watching the weather forecast more than usual this year, as for a while, it looked like we were right in Tropical Storm Erika’s path. That storm has since dissipated, but I’m still looking at the forecast, and if it stays that way, this could be the wettest Dragon Con we’ve had in a very, very long time. Thus even the veterans are wondering what happens with a rainy weekend.

Of course, this is a mostly indoors event—but that’s indoors across five hotels and the Americas Mart, some of which aren’t connected, and lines for popular panels often wrap around the block. There are also a few events that happen outside, namely Saturday morning’s extremely popular parade. I got in touch with the con to find out what we can expect in case of Stormageddon (and not the cute Doctor Who baby kind).

“The parade will go forward in most kinds of weather, up to and including light or intermittent rain,” Dragon Con’s director of public relations, Greg Euston, said. “It will only be canceled in the event of heavy rains or lightning that is not expected to clear by 10 a.m. on Saturday morning.”

And thus your everyday rain preparation applies—pack appropriately. Ponchos are better than umbrellas, especially for the parade. Even if it’s raining, you can expect a crowd. There’s enough risk of fairy wings to the eye without adding umbrellas to the mix.

Either way, remember to be polite to your fellow con-goers. Don’t splatter their freshly painted armor with your wet items when going into panels. If you’re in a dry spot, and someone else is in the rain, by all means get out of the way, and let them get in the dry space, too! But don’t crowd doorways just because they’re dry and you think it might stop raining soon or haven’t gotten the courage to make a run for it yet. Keep traffic moving in the hallways and “habitrails” (elevated connector tunnels between buildings), take your photos somewhere else, and listen to security’s directions.

On the rare occasion that the skies have dumped on the con, it does tend to slow up traffic as everyone flees to the habitrails, so allow plenty of time if you have somewhere to be. There are habitrails that connect the Hyatt to the Marriott, Marriott to Hilton, and the food court to the Hyatt, Marriott, and Peachtree Center parking lot. If you go through the Marta station, you can get from the food court to the Americas Mart underground without going outside. The Dragon Con shuttle is also available, and when it rains, they anticipate greater demand and adjust accordingly.

As for the lines that tend to wrap around the buildings, Euston said, “The rule of thumb is that we will activate our storm plans in the event of lightning or truly significant amounts of rain. For the primary lines—registration and those leading to the largest convention rooms such as the Marriott’s Atrium or the Hyatt’s Centennial—the plans involve moving people who are outside into the hotels.”

Beyond that, there are only a few outdoor activities, such as the Zombie Walk and Solar Astronomy sessions, as well as privately organized things like photoshoots and mermaid swims. Even if it didn’t stop raining all weekend (highly unlikely), there’s very little you’d miss out on by staying indoors.

“We’re keeping an eye on the weather, and know from past years that forecasts can change in the last week before Dragon Con,” Euston added. “While we are hoping that the current forecast will improve, we do have plans in place in case it doesn’t.”

Regardless of rain, Dragon Con still knows how to have fun, so pack your poncho and don’t worry. Alternately, you’ve still got time to put together a last-minute Wicked Witch cosplay, and stand outside yelling, “I’m melting! Meeeellllttttiiing!” 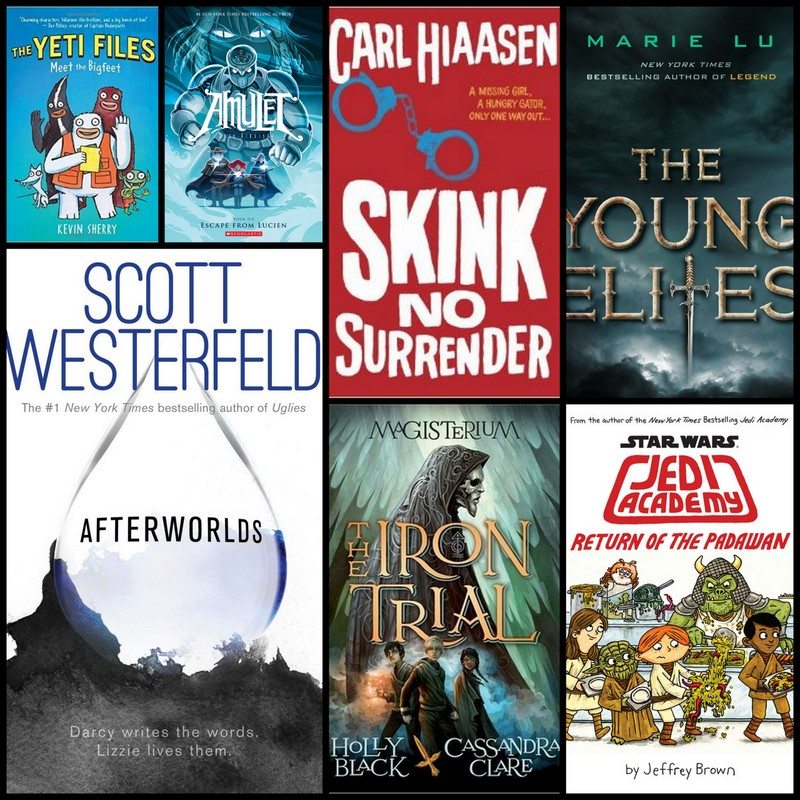