Ever utter these well-intended and ill-fated words to your children, before breaking down and displaying a disturbing lack of self-restraint?

This is the type of bad parenting Disney 2.0 did to us last year, as I talked about in my post “Confessions of a Disney Infinity Hoarder,” and Disney Infinity 3.0 is threatening to do this once again. When the first wave of 3.0 figures came out Aug. 29, our intentions were to purchase a starter set and a couple of figures for a surprise family Christmas gift.

That didn’t happen. Our girls, whom we strive to not spoil, now have 10 new figures and the upgraded 3.0 Toy Box to play with…and we haven’t even scratched the surface of what’s out there for that darn thing.

We tried to completely avoid it for awhile, but then this little fanboy’s Black Friday event known as Force Friday came around that included some specials on Star Wars figures for Disney Infinity 3.0.

Once all the Star Wars figures are released, there should be fifteen playable Disney Infinity Star Wars figures in total, at least for now, that cover the classic Star Wars universe, along with the Clone Wars and Rebel series. Disney promises some figures from The Force Awakens as well, so be on the lookout for those. We picked up the starter pack which featured the “Twilight of the Republic Play Set,” of Anakin and Ahsoka, with the Star Wars world piece.

There are also Kanan Jarrus, Ezra Bridger, Sabine Wren (a Target exclusive), and Zeb Orrelios from Rebels, as well as Yoda and Obi-Wan.

Classic era figures Luke and Leia (with the classic Star Wars world piece), Han, and Chewie will be released Sept. 29, with Darth Maul coming November 3. There is a Boba Fett currently available as part of limited edition starter packs for Playstations 3 and 4, but he will be available on his own for all players in January 2016. We’re waiting.

We were “just going to look” at the remaining Star Wars figures we didn’t yet have, during the midnight Force Friday chaos, but actually came away with two completely unrelated figures–Sam Flynn and Quorra from TRON. These were already playable characters available digitally in the 2.0 version, but now they have their own little “corporal” versions as well. Since we could already play these characters, it seemed redundant to get them, but dang it, they were really, really cool looking.

The woman at the midnight checkout looked at me like I was wearing my Ravens jersey to a Steelers game purchasing a non-Star Wars item. Good thing I bought a lightsaber.

The single most frustrating thing about the Disney Infinity line–infuriating, actually–is they have yet to create starter set upgrades without the inclusion of the base.

I realize there are those who haven’t yet bought any of the games, so this would be sound purchase. However, those of us who have been roped in since version 1.0 would appreciate and less costly upgrade set without another base. We now have three of these off-centered hexagons taking up space in our game box, which I feel is entirely unnecessary. We justified a second with the rationale it is nice to have a “back up,” base, but now a third is just excessive.

As far as compatibility, we thought all individual figures would play in the earlier versions, but 3.0 starter is needed to get at least some of them started. That’s how our little well-intentioned token of giving the girls Quorra and Sam, who wouldn’t play in the 2.0 Toy Box, turned into also having to give them Ahsoka, Anakin, and the whole new starter set schmear. All 1.0 and 2.0 can play in the new Toy Box, but not all 3.0 figures can play in earlier versions, so be wary.

Even with all the new Star Wars world, the girls have hardly left the new Toy Box. They love it. If nothing else, the Toy Box in 3.0 is incredible. There is so much more to explore and build, full-fledged challenges, and more practical and fun use of those little squishy-looking sidekicks that just seemed to wander around aimlessly in 1.0 and 2.0 (unless you wanted to fling them, just because).

One nice extra is the Toy Box Takeover expansion game, which retails for $19.99. It looks like a little power disc on steroids, and it unleashed Incredibles baddie Syndrome into your Toy Box to raise some serious ruckus. Since it is in the Toy Box, you can play any of the figures from 1.0, 2.0, or 3.0 to work across a series of worlds like Pirates of the Caribbean or the Marvel world.

Those “extra” figures involved the entire world of Pixar’s Inside Out. This includes the $34.99 play set with the Inside Out world, as well as characters Joy and Anger. Disgust, Fear and Sadness come as individuals. As Star Wars-intensive as 3.0 is, the general consensus was this colorful world was actually more fun to play.

Also available, which we are shakily resisting, is the tempting Toy Box Speedway, with nine themed-race tracks from classic Star Wars to Gravity Falls, where characters can explore, race, and battle in several themed vehicles. Yes, there’s a Landspeeder, and yes, any figure can drive it.

While we’re talking about power discs, I cannot express my thanks enough to the powers that be at Disney Interactive for not continuing with the blind disc packs. Now we can pick and choose sets without getting three repeats of the Tangled sky. Two available sets include four-piece packs of Star Wars or Tomorrowland discs for $9.99.

We still seem to be piling up the figures, but are at least showing a little more discretion with our purchases, so far. There’s no telling how much longer we’ll hold out. Some other figures released in the set include Minnie, Olaf, and Mulan, and a classic Mickey (as a opposed to Sorcerer’s Apprentice Mickey available with 1.0). Marvel won’t be overlooked, and the girls are already looking forward to the release of Hulkbuster and Ultron in November.

That should be it for some time now right, Disney? No weird Muppets or Indiana Jones product launches in the works or anything like that, I hope. I’m half expecting them to come out with an “attraction” line featuring figures from Haunted Mansion, Jungle Cruise, It’s A Small World, or even Star Tours? I’m still waiting for some additional Nightmare Before Christmas figures, or even Tim Burton’s Alice In Wonderland. Why the heck not?

If they do, I guess that’s okay. We’ve managed to confine our kids’ collectible game piece focus on Disney Infinity, and have still escaped the clutches of the ever-growing Skylanders and Amiibo lines.

If that’s all there is competing for our feeble paycheck’s limited allotment of “mad money,” we should be all right.

Unfortunately, I brought this fact up to my husband when we were trying to figure out what kind of contemporary art project we can get started with those extra game bases.

“Do you think the girls are going to want that Lego Dimensions coming out in a couple of weeks,” he asked.

He held up his iPad emblazoned with playable Lego figures of Doctor Who (Capaldi’s Doctor, no less), Galdalf, Batman (and a Batmobie), and Wildstyle from The Lego Movie battling Daleks, Marty McFly, and what I think were flying monkeys.

One hundred bucks for the starter set. 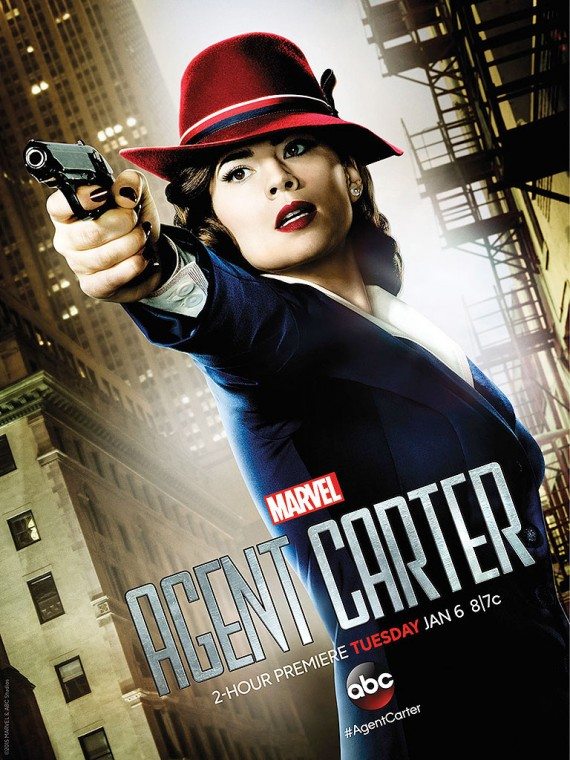 GeekMom: How My Sketching Addiction Became My 2020 Diary

2 thoughts on “Disney Infinity 3.0: Return of the Hoarder”