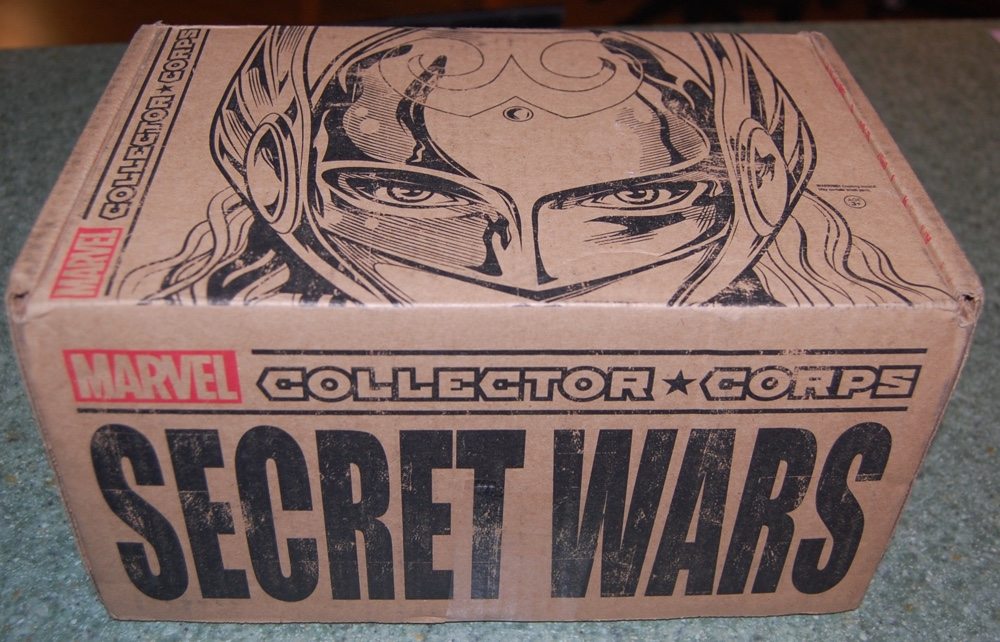 It’s that time again! Funko has shipped the next wave of what’s proven to be the most fun subscription box this year, Marvel Collector Corps. The first two boxes had the benefit of being shipped close to major movie releases (Age of Ultron and Ant-Man), but there are no Marvel movie releases for the rest of the year. So it’s time to head to the comics for inspiration with Secret Wars!

When the theme for this box was announced, I was excited. Secret Wars has generated some amazing designs and fun storylines. Heck, the box alone was enough to make me giddy: I’m a big fan of the new Thor. 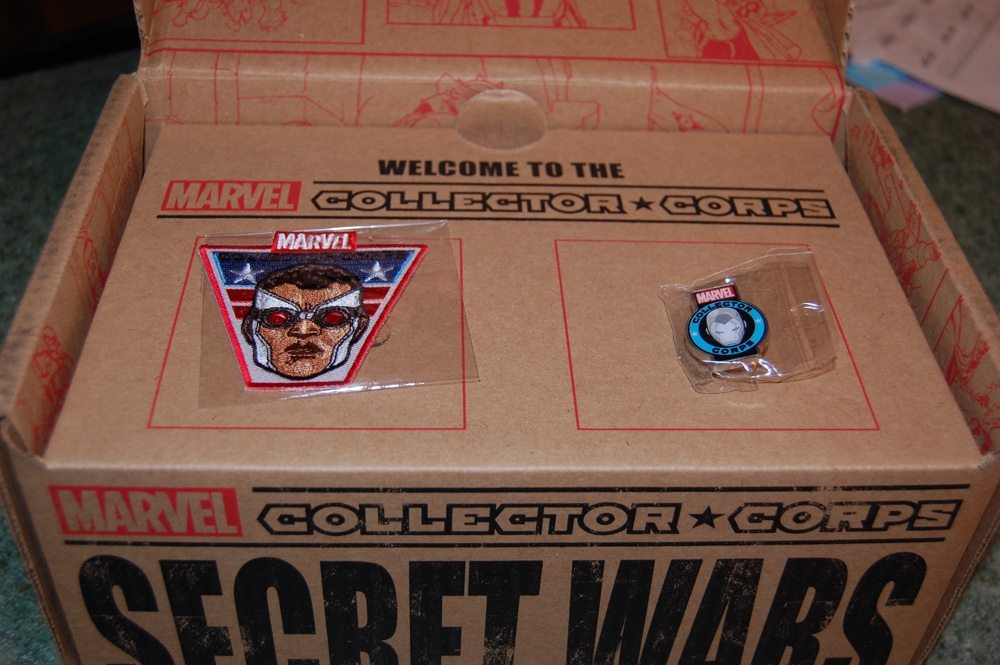 Upon opening, we have our standard pin and patch. It’s a couple of jerks, but at least they’re good-looking jerks. Thanks to a suggestion from Jay in the comments for the the Ant-Man box, I’ll be picking up a cork board to display these properly (though my daughter still thinks I should get a jean jacket). 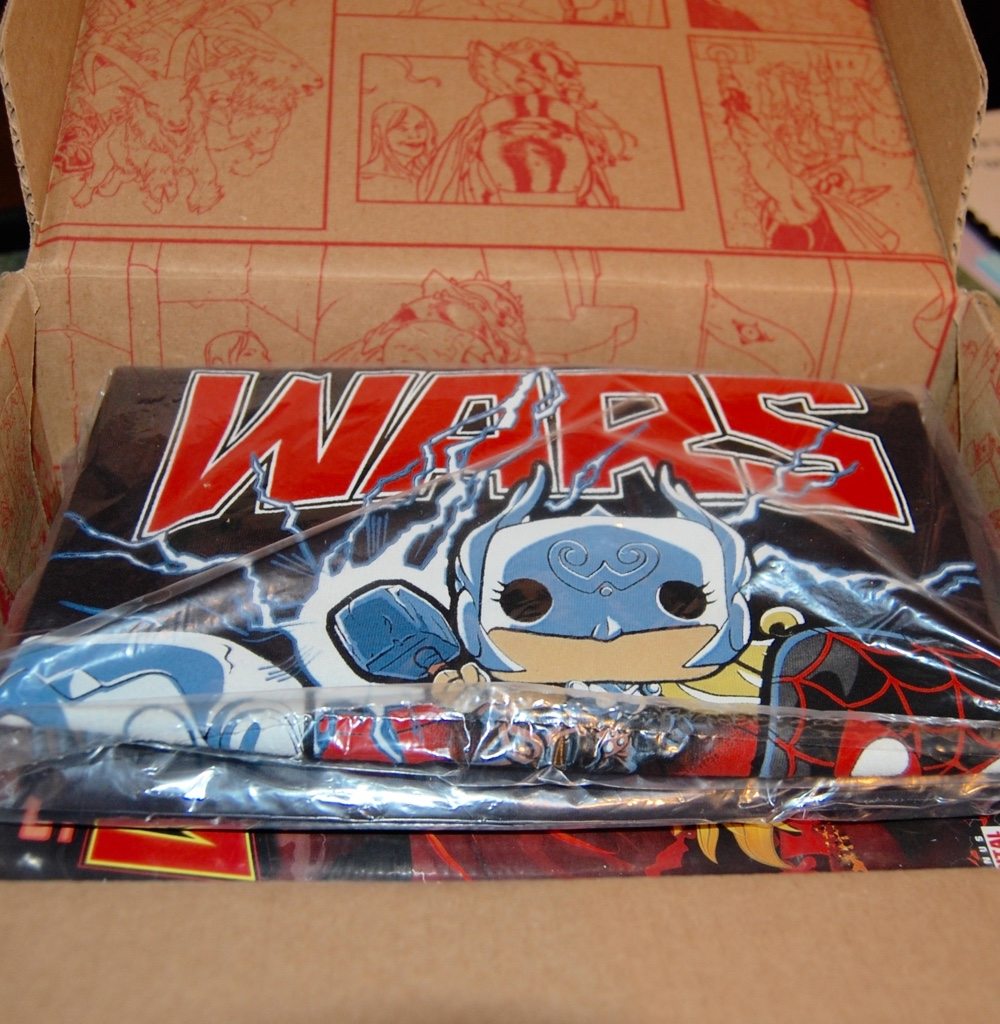 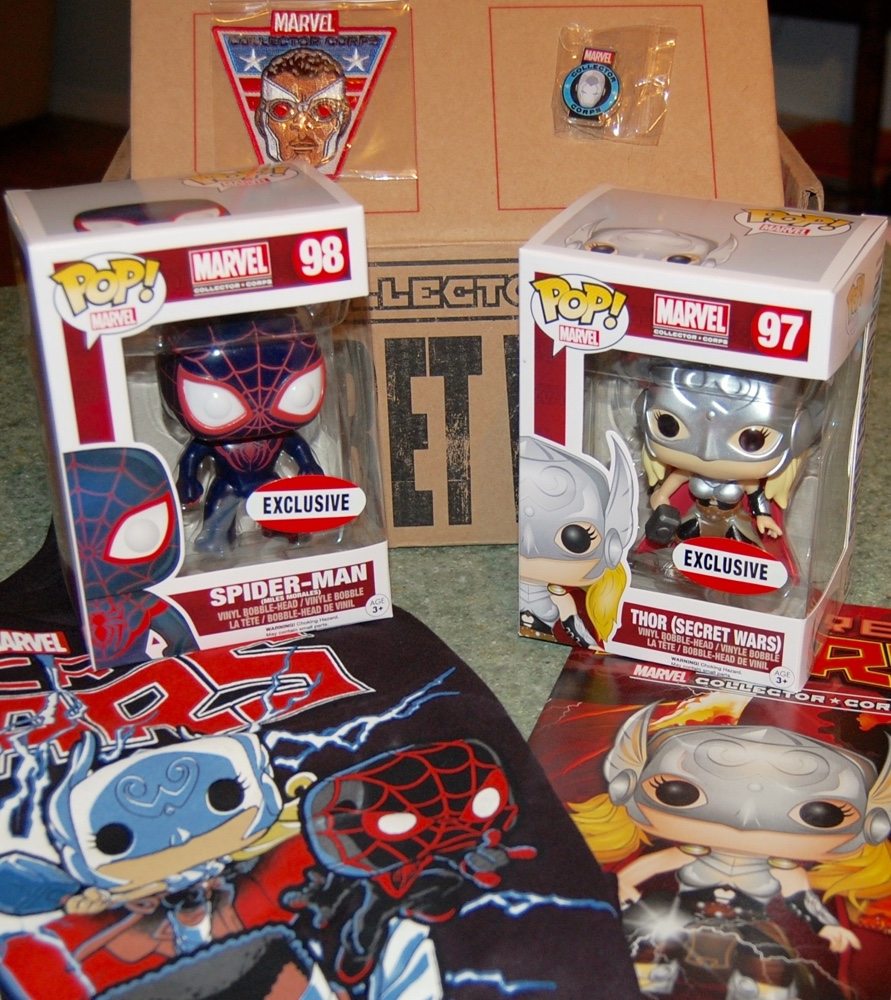 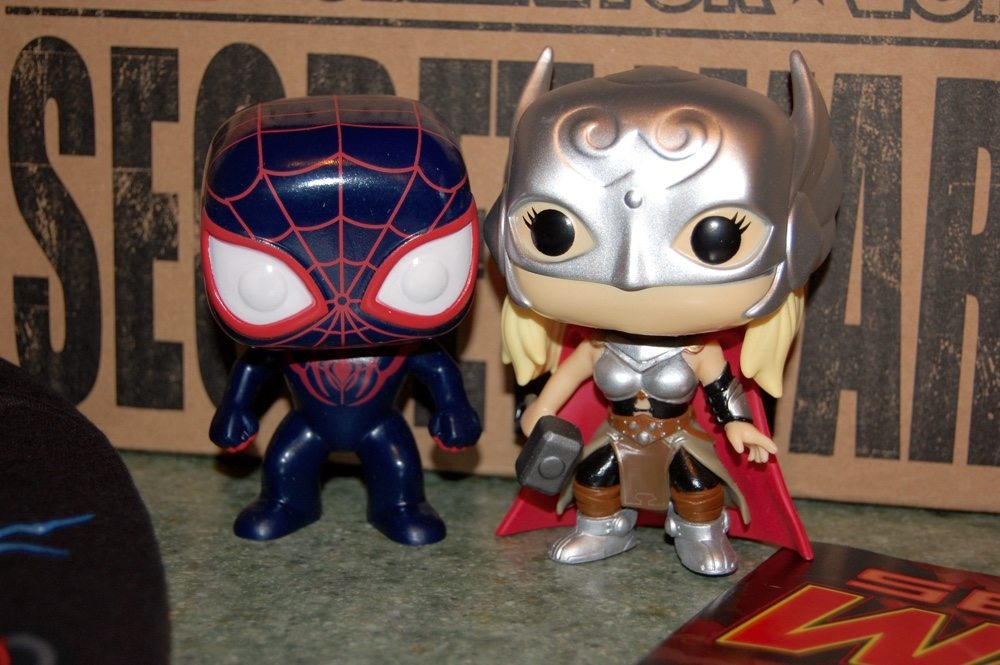 *ahem* Sorry about that; the cuteness temporarily overloaded my ability to communicate. Needless to say, the bobbleheads are absolutely adorable this time. Miles is very nicely done, but Thor really knocks it out of the park. The detail on her is astounding. (Lookit Thor’s teeny hammer! Squeeee-*ahem* hold it together, Karcz.) I’m almost sad that my daughter confiscated Thor seconds after I’d finished taking this picture, but knowing that playing with her new thunder goddess will mean less time with Barbie makes that bearable. The shirt and exclusive comic follow suit with the cuteness (which is ironic in the case of Secret Wars #1, since it’s just about the darkest event comic opening ever). Though I do hope we’ll see a return to shirt designs other than Logo + Picture of Funko Figure, like we did with Box 1’s Avengers vs. Ultron boxing match poster. No mystery figures, but the fact that we get two exclusives this time around more than makes up for it. I’m hoping for a non-exclusive Superior Iron Man at some point; he’d round out this trio nicely.

We’ve got one more box for the year, and I can’t wait to see what they do next. I wasn’t a Funko collector when we started, but these boxes have been a blast. It’s a great way to start a collection–far superior to haunting end caps at Target to see if they’ve restocked the figure you want. If you like Marvel and Funko designs, I really can’t recommend the Collector Corps enough. 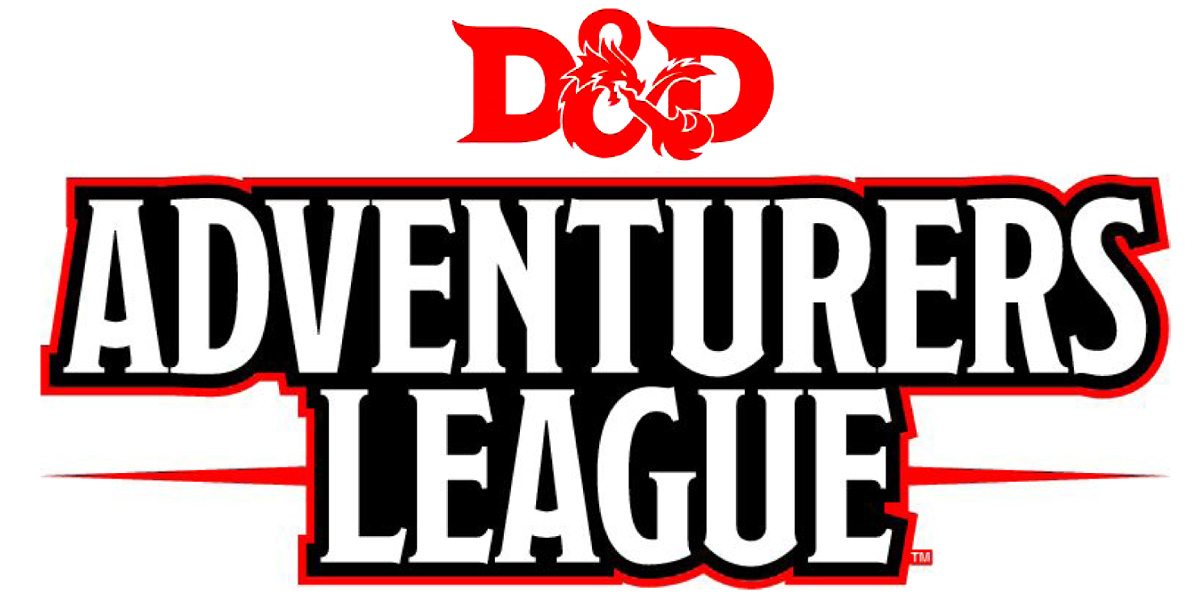 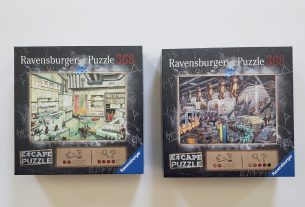 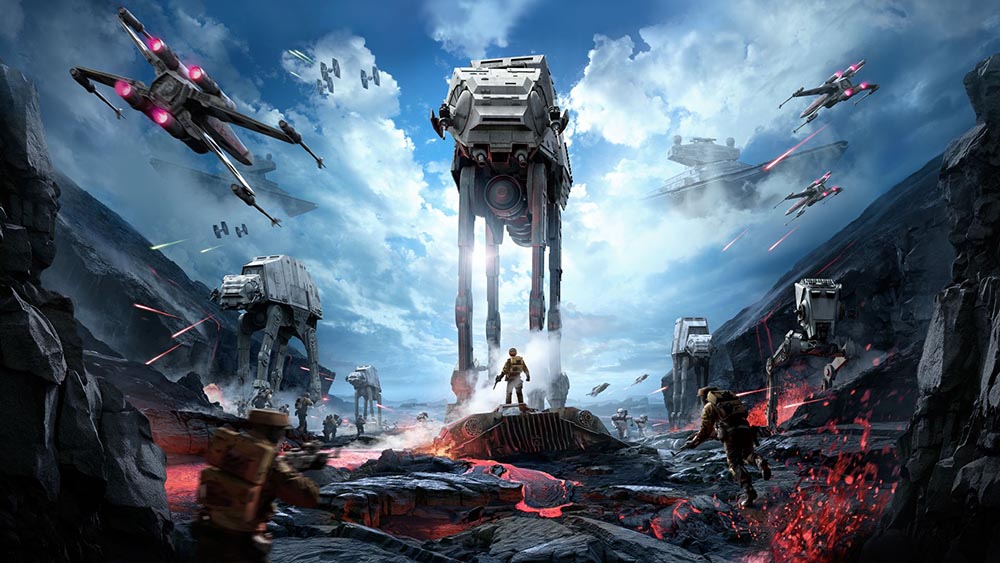