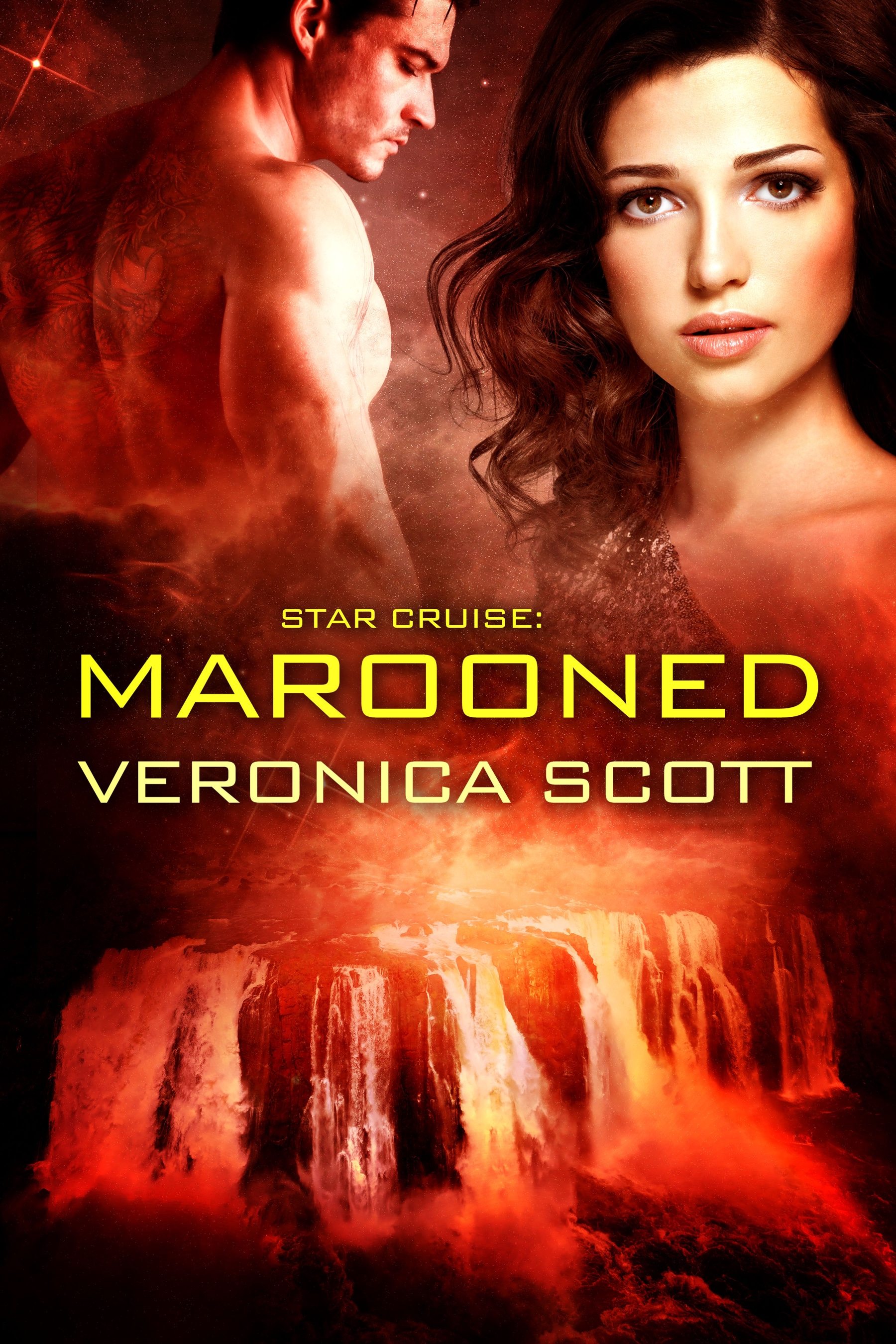 She’s the best-selling science fiction and paranormal romance author and “SciFi Encounters” columnist for the USA Today “Happily Ever After” blog. However, Veronica Scott grew up in a house with a library as its heart. Dad loved science fiction, Mom loved ancient history, and Veronica thought there needed to be more romance in everything. When she ran out of books to read, she started writing her own stories.

Three-time winner of the Galaxy Award, as well as a National Excellence in Romance Fiction Award, Veronica is also the proud recipient of a NASA Exceptional Service Medal relating to her former day job, not her romances!

Thanks for inviting me to be your guest!

I love doing research and for my science fiction novels, I’m often doing a deep dive into odd things that I’m going to adapt for my future galactic civilization known as the Sectors.

The first topic I geeked out about for a specific book was the sinking of the Titanic in 1912, because my first published SF novel was Wreck of the Nebula Dream, loosely inspired by the Titanic’s sinking. (I’ve always been fascinated by Titanic though.)

For that book, I researched anything and everything to do with the real-life tragedy, including the ship’s design, its passengers and crew, premonitions and superstitions connected to the event, the cargo… I enjoyed the creative exercise of applying that wealth of detail to a luxury cruiser roaming the star lanes. For my recent best-seller, Star Cruise: Marooned, I researched the world of the charter yacht, which is somewhat different in nature than a liner.

The second thing I’ve geeked out about for my SF world is Special Forces military operators.

My heroes are pretty much always in that line of work and my goal is to create men who could walk into any bar on Earth today where SEALs and Rangers gather, and be accepted as members of the brotherhood.

My late husband was a Marine, so I’m very supportive of the military in general, have had SEAL and Ranger authors as guests on my blog in the past… but as actual research, I’ve read numerous real-life accounts, asked a lot of questions, subscribe to a (public) Special Forces-oriented website to stay current, have been to at least one conference I’m not allowed to discuss….

I guess by now you can tell my definition of “geek out” isn’t about the hardware or the science, so much as it is about the world-building and the people.

I worked at JPL [NASA Jet Propulsion Laboratory] for many years and totally geeked out over everything built and managed there, from Mars rovers to space telescopes, so it’s not that I’m not into those things! We’ll count that as the third thing for this column.

Nothing like looking at the actual flight hardware that’s going to be on another planet or watching a giant multi-legged robot cross the street in front of you. And yes, a lot of the engineers and scientists who work there could be characters on The Big Bang Theory. Maybe slightly exaggerated, but there’s a resemblance. Being in the room with those guys and gals is amazing. Some of the finest scientific and technical minds anywhere on Earth. I feel very privileged to have supported the efforts from my business-oriented vantage point as a contracts person.

The fourth thing I’ve geeked out about, which certainly influenced me as an author, would be comic books. As a kid, I had thousands squirreled away in my bedroom, mostly DC comics. I wasn’t into Marvel then, other than Thor. Two of my all-time favorites were Magnus Robot Fighter and Brothers of the Spear.

Interviewing John Scalzi, which I got to do for my USA Today “Happily Ever After SciFi Encounters” column. Talking to him was fascinating! His mind goes a mile a minute in a good way and as an interviewer, I absolutely felt motivated to try to ask him questions he hadn’t been asked before a million times. Discussing the processes of writing a novel, comparing notes with him, was like a Masters’ class for me. Really a rare and memorable experience!

Her latest is Star Cruise: Marooned, on sale for just 99 cents:

Meg Antille works long hours on the charter cruise ship Far Horizon so she can send credits home to her family. Working hard to earn a promotion to a better post (and better pay), Meg has no time for romance.

Former Special Forces soldier Red Thomsill only took the berth on the Far Horizon in hopes of getting to know Meg better, but so far she’s kept him at a polite distance. A scheduled stopover on the idyllic beach of a nature preserve planet may be his last chance to impress the girl.

But when one of the passengers is attacked by a wild animal it becomes clear that conditions on the lushly forested Dantaralon aren’t as advertised—the ranger station is deserted, the defensive perimeter is down…and then the Far Horizon’s shuttle abruptly leaves without any of them.

Marooned on the dangerous outback world, romance is the least of their concerns, and yet Meg and Red cannot help being drawn to each other once they see how well they work together. But can they survive long enough to see their romance through? Or will the wild alien planet defeat them, ending their romance and their lives before anything can really begin?

Throw Your Money at the Fresh Beat Band Concert – But Don’t Throw Your Kids, Please 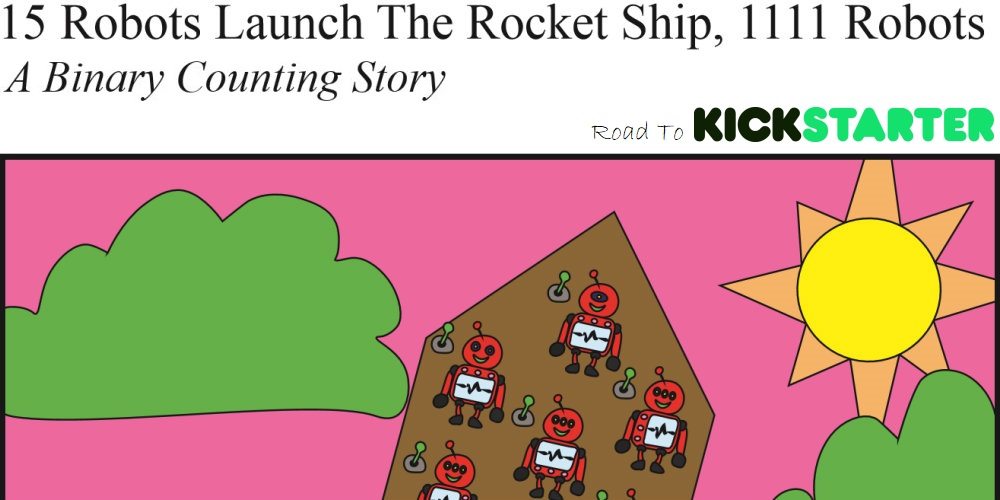 Road to Kickstarter: Getting Started