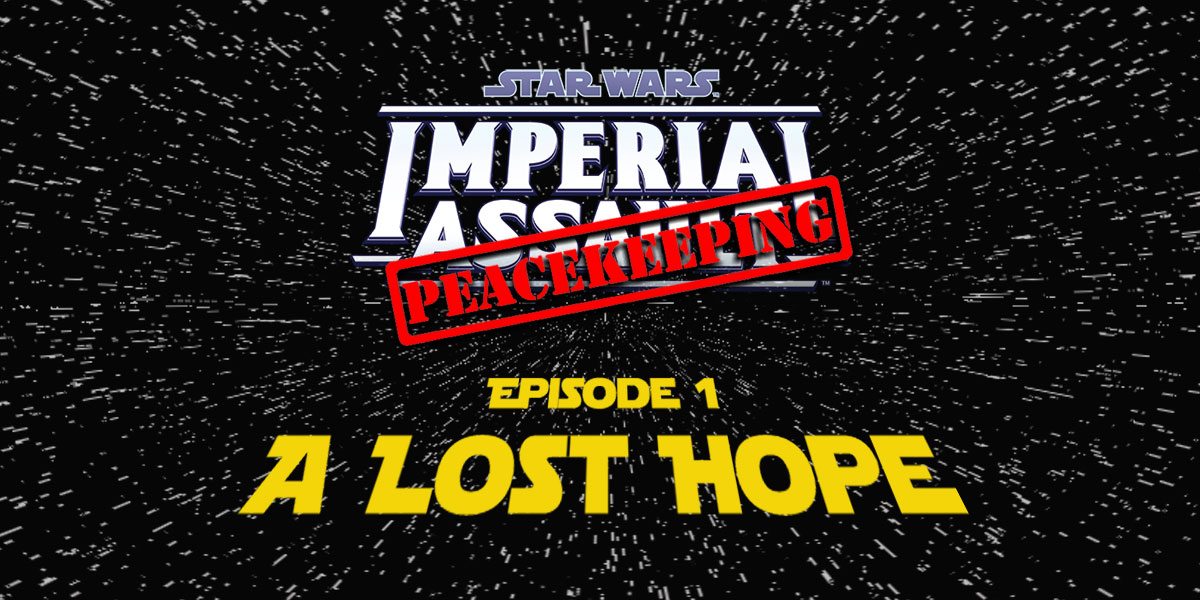 Not long ago in a living room approximately 7.2 miles away, four intrepid souls convened a secret meeting to form an alliance with the sole purpose of overthrowing the dark forces of the terrible, infamous Darth Beardicus. Under his iron rule, all strain had been leeched from the people of the Empire. Conflict had ended. There was, in fact, complete and utter peace. But our adventurers grew weary…

“Are we ordering pizza?”

“Anything but veggies. It’s a childhood rule I’ve adopted as a mantra for life.”

As I was saying, our adventurers grew weary of the status quo – for what good is being an adventurer without conflict? A foe to vanquish? A universe to save?

There was Diala, hobbyist warrior from the local Jedi SCA with her mighty PVC staff. Mak, master of the strategic withdrawal (that totally isn’t running away). Finally, there was their pushy commander, Gideon. Oh, and that Other Guy.

“Are you done conspiring to defeat the evil empire?” called the sinister Darth Beardicus.

No, they weren’t done. In fact, their machinations had only just begun. A short while later…

“Woohoo! Force fives all around! Mak, Gideon… that Other Guy.” Diala planted two fingers to her temple, using a force push to smack her compatriots’ extended palms. A bead of sweat formed on her forehead as she tried to reach the Other Guy. He held his palm in the air patiently, a tiny white speck from where she sat, and then he shrugged.

“Yeah, but we looted the crap out of your base and did you see that E-Web Engineer explode? I mean I literally cleaved him in two with my PVC pipe. A PVC PIPE! Brutal!”

“Uh huh.” Darth Beardicus wiped the pepperoni grease off his gloves. “Okay, so I’m getting Prey Upon Doubt…”

“It lets me add strain…” Beardicus tried to explain.

All four intrepid heroes were now gazing into the vast emptiness of the popcorn ceiling. Darth Beardicus looked up and scrunched his face.

Countless cardboard tiles and a few weeks later the once celebrated Rebel alliance is on the brink of oblivion. Trapped in their own base, escape cut off by giant Imperial war machines…

“This is a peacekeeping mission, I told you that. And there’s only one of those war machines because the threat value is INSANE. Plus the book here says I can have him.”

…a single enormous, steel-plated, peacekeeping AT-ST bristling with cannons waits outside the walls. The interior of the once secluded Rebel outpost is swarming with Imperial forces as the Empire plots its next move.

“Oh, how the tables have turned,” purred Darth, stroking the mutant feline Nexu in the palm of his hand.

“Don’t you place that! Don’t even…” Diala huffed as she ran circles around a pillar, an Imperial Guard hot on her heels.

“Quit your bitchin’,” shouted Gideon. “At least you aren’t trapped in a corner being curb-stomped by Trandoshans.”

Darth Beardicus sighed, frantically counting spaces as Mak ducked behind a terminal. “Can I take that move back?”

“NO!” shouted the combined Rebel forces.

“Well, for my next deployment, how about this bad boy.” A sleek black helm gleamed in the incandescent light from the ceiling fan. There was a sharp intake of air followed by a menacing hiss.

Diala lowered her inhaler and leaned against the pillar. “No fair!”

“All about the midi-chlorians on the surface of the die,” huffed Diala. Beardicus raised an eyebrow and she backpedaled into the pursuing Imperial Guard. “It’s not like I’m force-pushing the die or anything. Look,” she exclaimed, holding up the white die. “The dodge is only on one face. Same as the blank you-get-to-pulp-my-face side.” The die clattered to the table and she ducked under the Imperial Guard’s deadly force pike. Beardicus’ gaze intensified. Diala pointed wildly across the table. “Mak’s doing it too!”

“Are you kidding me?” Gideon wiped the blood from his lip, smearing even more blood from his arm across his chin which he tried to wipe away with the front of his shirt but found that too was drenched in blood. “Our base is infested with Imperials and we’re all wounded except for Captain Retreat over there…”

“Strategic Withdrawal!” Mak protested as the Other Guy grunted from the shadows.

“I’m bleeding all over myself and these brute Trandoshans won’t listen to my commands. The Jedi completely eviscerated a Nexu but since then he’s been reduced to running circles like he’s Daffy QiGong Duck. And that Other Guy has been denied use of his only ability since three missions ago when he popped that cluster of stormtroopers who were shooting craps against the wall when we showed up.”

Another grunt from the Other Guy in the shadows. Diala stopped and tossed a force-five that way which ended with a satisfying snap. She fist-pumped, ducked another swing, and started back into her laps.

Darth Beardicus shrugged. “Imperial orders. No unit is ever to stand next to another unit, ever, ever again. It’s a productivity thing.”

“Well, whatever it is, this sucks. I’d flip the table but half those figs are mine and we’ve already snapped a probe droid’s leg off the base.” Gideon crossed his arms.

Diala stumbled then crumpled to the ground as the Imperial Guard smashed her over the head. “Ow! That’s like real steel. Ever hear of polyfoam?” She rubbed the welt forming between her tentacles. “I have to agree with Gideon, we suck.”

“Stop fighting then,” said Darth Beardicus as he placed their new foe.

“Never!” Diala shouted, rising and rushing headlong at the newly arrived black-cloaked menace. With the flick of her opponent’s wrist, a red light saber leapt to life. Diala stopped short and dropped her PVC pipe. “I’m out.”

Will our heroes recover their will and fight on? Will they submit to this so-called “peace” which Darth Beardicus has spread across the known galaxy? Tune in next time for the thrilling conclusion… 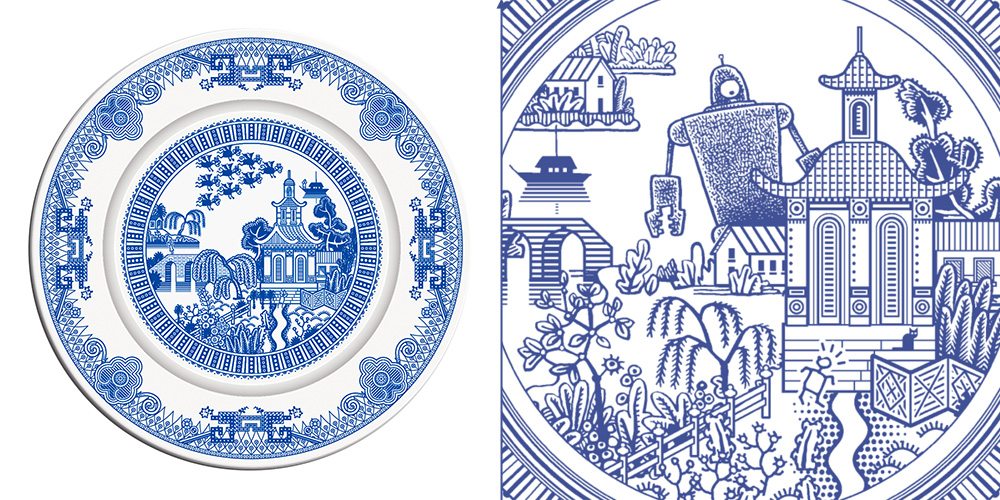 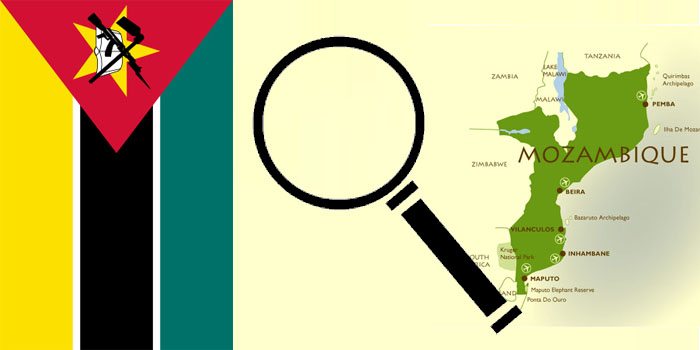 Replicate Yourself in LEGO … for just $60K