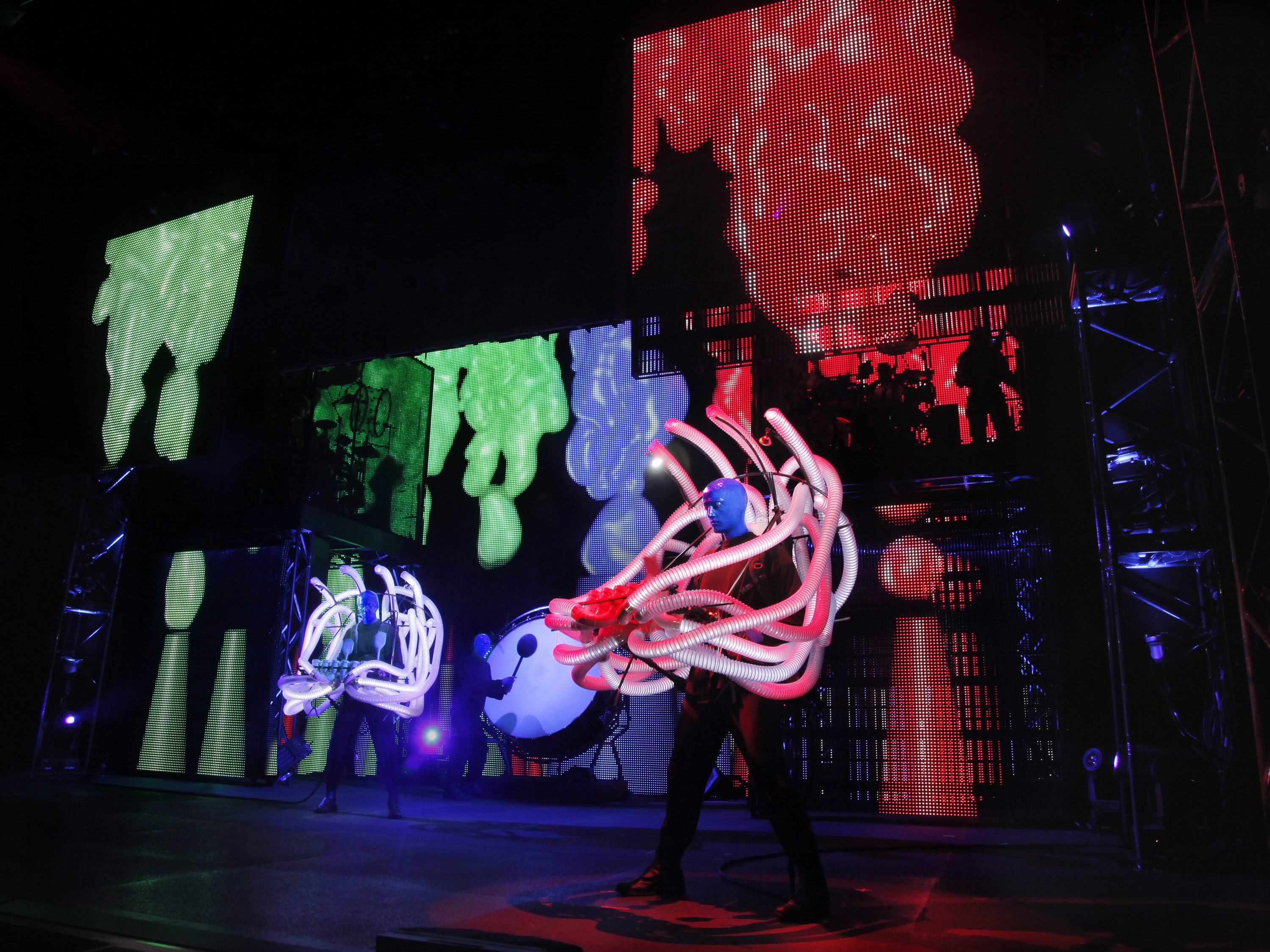 My family loves amusement parks–the rides, the characters, the thrills! But even though we’ve been to the Universal Orlando parks more than a few times, we’ve never spent much time–okay, any time–in the Universal CityWalk. The neon brightness has been nothing more than a conduit to the bigger, wilder fun to be had at the parks. So when, on our visit last weekend, the nice folks at Universal offered to set us up with dinner and a show, we decided to get out of our rut and try something a different. Instead of spending every evening of our trip eating Shepherd’s Pie at The Leaky Cauldron, we broke from tradition and hit up VIVO Italian Kitchen.

Situated to the fore of the amusement-park-facing-side of the CityWalk, this restaurant is hard to miss. Roughly a year old, VIVO replaced another Italian-themed restaurant that lacked the quality and homemade goodness of the current resident. The friendly staff made us feel at home as soon as we walked in. Judging from the number of smiles on the other patrons, we were no exception. My two kids, ages 9 and 12, were immediately taken with the decor. They love restaurants with all the style of fine dining but none of the starched-shirt-uptight-country-club atmosphere. VIVO was perfect–lots of happy kids, cool subway tiles and metalwork. In particular they noted the cheese graters turned into light fixtures. Not every restaurant’s interior design prompts a discussion about cheese block nostalgia and the rise of pre-shredded dairy products!

The kid menu has all the standard fare, such as pepperoni pizza, but also more refined options like the house-made meatballs my son chose. Likewise, the adult menu had all the Italian staples, from lasagna to gnocchi, but also modern fusion options like roasted beet salad and squid ink pasta. The homemade bread, served warm, would have been appetizer enough, but we decided to try the hand-pulled mozzarella with olive tapenade anyway. If you have cheese lovers, this will be a hit. While my daughter enjoyed her bolognese–one of her favorite meals at home or on vacation–the biggest standout was the risotto and slow-braised short rib. If that even remotely sounds good, don’t miss it! Another plus, the portions are generous enough that sharing is an option, especially with young kids or hesitant eaters. We capped off our meal with a single order of bread pudding–and we’d eaten too much to even finish that! Ismael, our server, was friendly and knowledgable and helped make this meal a lovely break from our routine.

Our evening’s next stop was the Blue Man Group’s live show. Situated to the side of Universal Studios, the theater can be easily overlooked. Case in point: we’ve never noticed it before! But as my son has told everyone he’s met about the show, it was worth discovering. In March we attended the Cirque du Soleil performance in Downtown Disney, and as a family we’d recommend the Blue Man group as a better overall show. Not only is it more engaging, but with children tickets at nearly half price, it’s a better deal for a family on a budget. Both my 9-year-old son and my moody tween daughter laughed nonstop–a pretty rare win since the girl hit puberty!

Not only did the show have us all out of our seats shaking our rear cushions (you’ll get the joke if you hit up the show), but the over-all theme resonated as well. I’d be remiss if I didn’t mention how much, as a mom who feels she’s fighting a losing battle, I appreciated the anti-screen, pro-human contact vibe running through the performance. My kids don’t always want to hear me tell them to turn off the electronics, but when presented on a huge stage by guys in blue body paint and a sense of humor, it hit home. That alone was worth missing out on sticky toffee pudding!

Explore Another World With the Cars 2 AppMATes 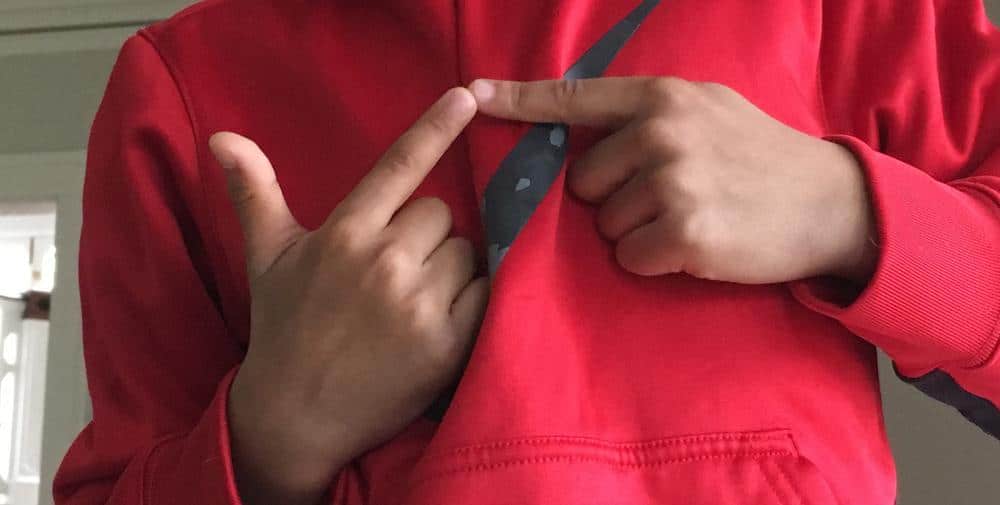 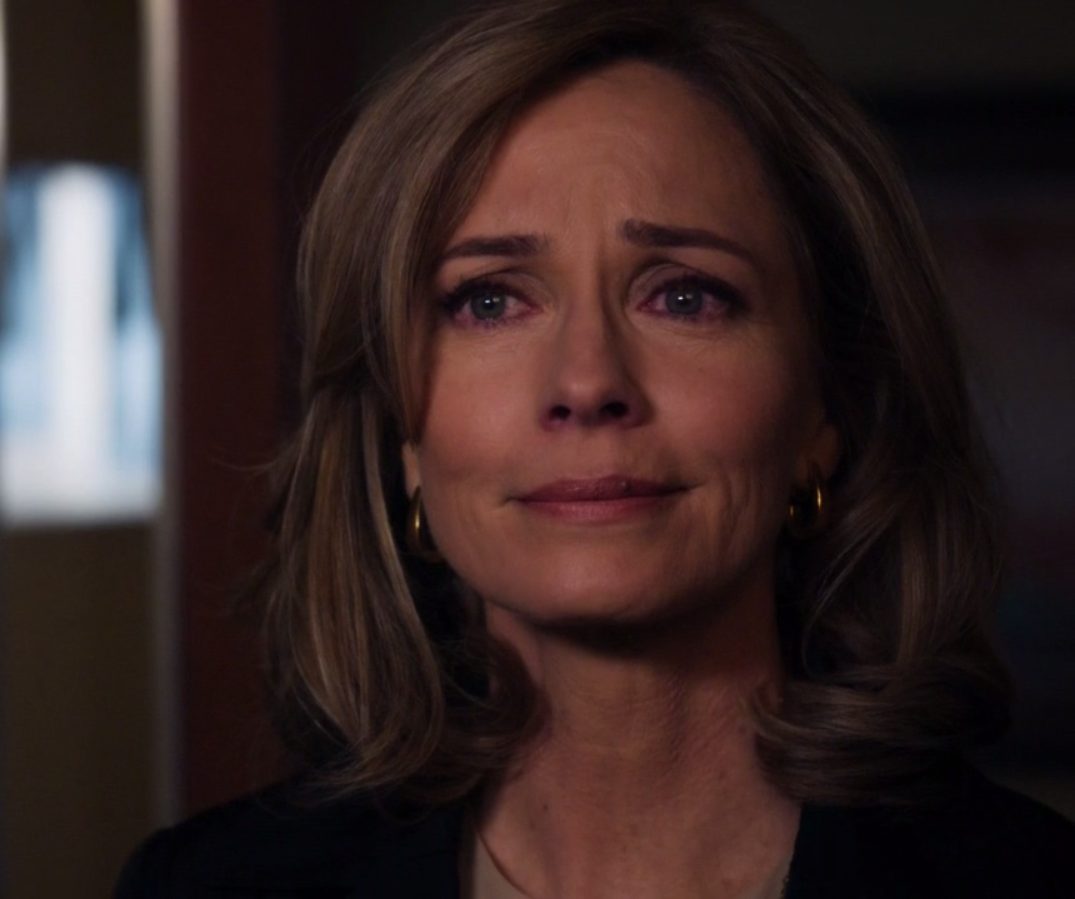 The Cliffs of Insanity: NickMom Geeks Out