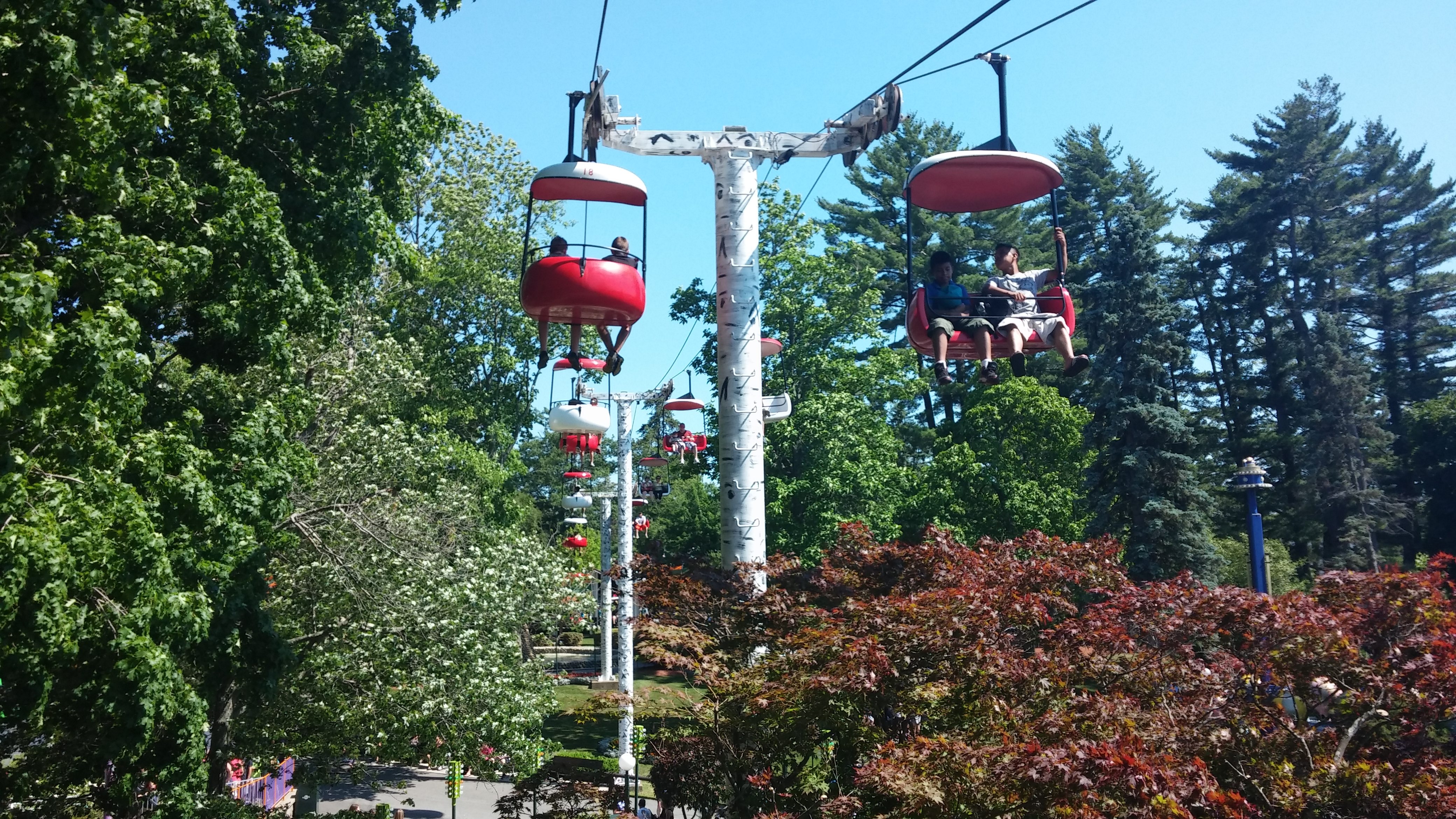 It’s summertime; the time you pack up the kids and head to the amusement park. If it’s hot outside you head to the water park. For most families, the only thing that might be worrisome is whether their youngster is tall enough to ride certain rides. But what if your child was turned away for other reasons—like the fact that they have a prosthetic limb?

In recent years, this has been happening more and more at parks around the country. It’s happening to children and adults. Sometimes it makes the local news and many times the article becomes a Facebook favorite. I have watched these stories with interest, since I am an amputee and have frequented many amusement parks without ever having a problem.

You might assume my point of view on this topic would be fully in support of the amputee in the story. Not necessarily.

First, let’s break down the issue. In the 12 years since I had my surgery, society’s acceptance of prosthetic limbs has changed dramatically. Amputees are no longer afraid of wearing shorts in public. In fact, the attitude has changed so much that most of the amputees I know have crazy designs on their legs that they like to show off.

I believe this change is part of the reason we’re seeing these stories about amusement park problems. Those who are missing limbs are no longer afraid of going on adventures with their families. And they are wearing shorts, so it’s very obvious they have bionic limbs. In past years, if an amputee showed up in line for a roller coaster, they most likely were wearing long pants, and the ride operator never knew.

Add to that the fact that amusement parks are more and more terrified of lawsuits. As our society becomes more sue-happy, these parks are having to be vigilant about safety rules and policies. For smaller parks, one major lawsuit could close their doors forever.

So why would I ever not side with my fellow amputees, you might ask? The short answer is this: Every amputee is different, every prosthetic setup is different, and in some situations, they may not be safe on a ride they really want to try. It doesn’t matter how long they’ve been an amputee, how strong the rest of their body is, how far they had to travel to get there, or how badly they want to try this ride. If it’s not safe, it’s not safe.

Let’s use roller coasters as an example to represent the average amusement park ride. Let’s say this particular ride has a bar over your lap and your legs hang down. This ride was designed by engineers who were using a standard body as their subject. The only deviance would be allowing for extreme heights or weights. My six-and-a-half-foot teenager is technically barred from a few amusement park rides because a person of his height is not technically safe in the design of that ride.

If a body is of average height, but has legs that only go down to mid-thigh, this kind of ride could actually be very dangerous. Much like a child who is too small for a booster seat can slide under the belt and be harmed, an amputee with short limbs can easily slide out from under the safety bar. Even an amputee with one above-the-knee amputation runs a higher risk of sliding out.

Another issue is prosthetic limbs that might fall off. I am actually very surprised I was allowed to ride a roller coaster in NY that allowed the rider’s legs to hang down. I have a below-the-knee prosthetic, made of hard plastic, with a foot made of titanium. I was confident my leg would not come off, because the design I wear allows for me to be pulled across a room by my leg, with my prosthetic never even coming close to coming loose.

But if I didn’t have this system, or if it was a hot day and my leg was looser than normal because of sweating (which happens), there is a real risk that my leg could have come off and been a very dangerous projectile. With as tightly as parks now pack their coasters into the footprint of their property, there is a good chance a leg would hit a human target.

There is no way a ride operator can be trained on all the different kinds of leg systems. There is no way there can be a blanket policy that applies to every kind of prosthetic socket. There are many amputees who can ride specific rides very safely. But how do the teenage park workers decide who is safe and who is not? Herein lies the problem.

I hate to see my fellow amputees, adults and children, denied a fun day at the park with their families. It breaks my heart to think of an amputee child being told they can “do anything” with their prosthetic limb, then be turned away once they are at a park. This actually happened recently.

And because there is much confusion about what is safe and what isn’t, the result is people who have perfectly safe prosthetic limbs being turned away. This is exactly what happened to the 8-year-old in the link above. She had a below-the-knee prosthetic covered in a gel liner, and was turned away from a water slide because her leg “might scratch the slide.” This is completely ridiculous.

Parks have become over-vigilant to the point of lacking common sense, which results in more and more news stories about amputees being denied access.

After much thought, I’ve come up with one solution. It might never come to fruition, but we need to start brainstorming to solve this problem.

Since a prosthetist is really the only person who is qualified to determine how stable a limb might be and which rides it would actually be safe on, they need to be involved in the decision. There needs to be a standardized form, which is offered to all amusement parks and water parks. This form would be filled out by an amputee’s prosthetist and presented to the customer service desk at the park. Then a special ID could be issued to the amputee, which demonstrates to the ride operator that the amputee can board.

This form could easily be printed off from a park’s website. Parks could also offer a season “pass,” which allows an amputee to turn the form in once, then every time they visit that park, they can refer back to the original form and get their special ID tag.

Somewhere in the language of the form, there would have to be a disclaimer, so the prosthetist would not be responsible for any injury or accident that might happen. Otherwise, no prosthetist in his right mind would sign a paper like that.

It would take a lot of organizing to make this happen, but it would sure beat the system we have now, where every park decides for themselves what their rules about prosthetic limbs might be. And they usually err on the side of caution, which denies many “safe” amputees a chance to enjoy the park.

As an amusement park customer, or as a mom or dad to kids who love them, how do you feel about amusement parks turning away amputees, solely because they have a prosthetic limb? I’d love to hear the opinions of you able-bodied folks out there. Feel free to leave your thoughts in the comment section.

Now excuse me as I go load up the car with kids. We are on our way to the zoo. That’s one place I know I’ll be welcome, bionics and all. 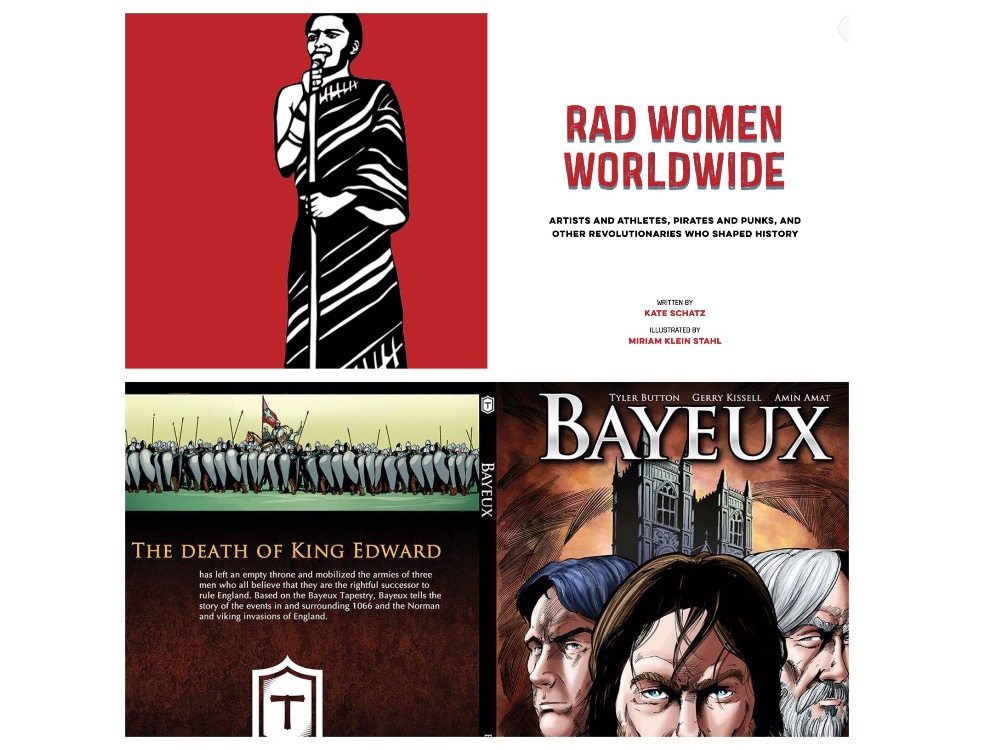 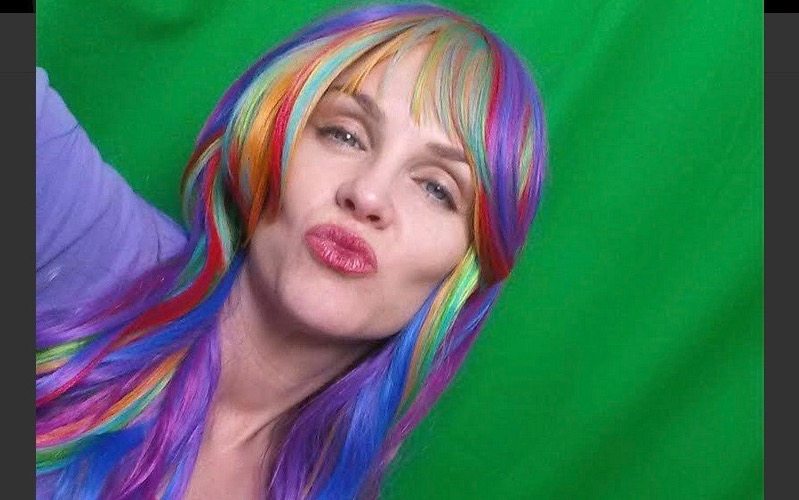 How I Became A Cool Geek Mom

4 thoughts on “Is It Okay To Turn Amputees Away at Amusement Park Rides?”