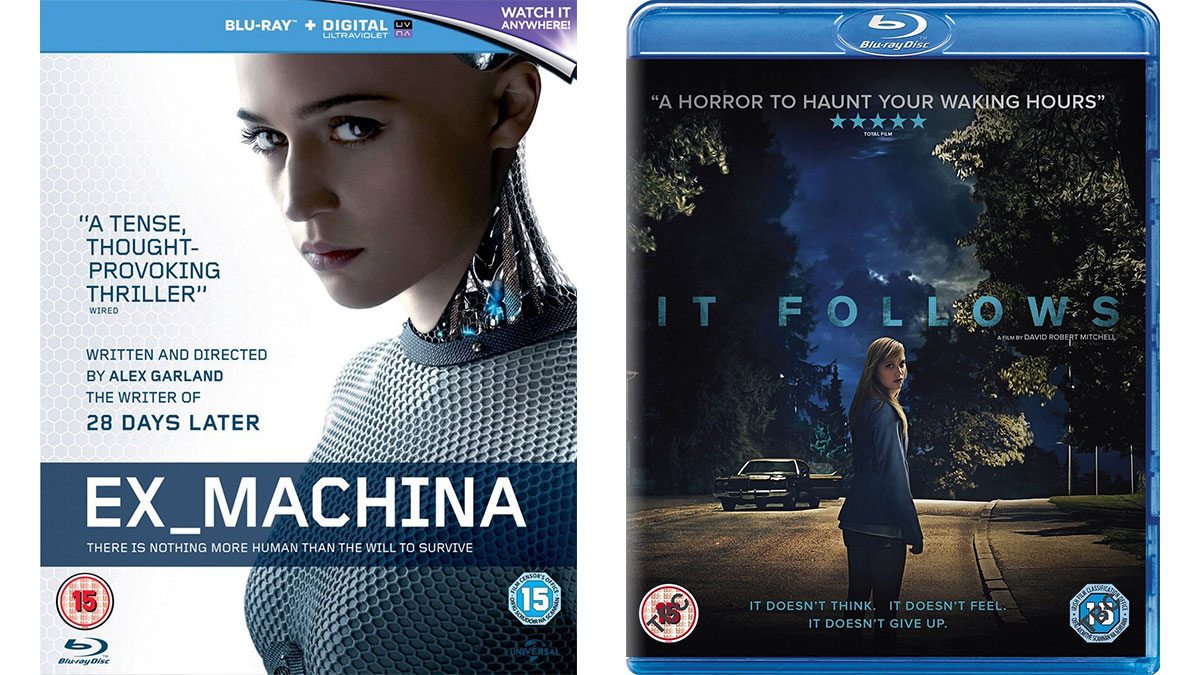 I definitely prefer to see movies in theaters. I find that I can put my phone aside and sit and focus on enjoying the movie when I’m in a theater, something I have a much harder time doing at home. Still, I realize that not everyone has the kind of schedule that allows you to go to theaters that often, and of course there is the cost issue. This column will hopefully help those who miss movies in theaters catch the good ones as they come out on disc. I won’t generally be covering the big movies–I’m going to assume that not too many people missed The Avengers: Age of Ultron or Jurassic World–and instead focus on smaller but still-great movies that you should definitely catch.

And as I believe that there is a special circle of hell for people who do it, rest assured that my reviews won’t contain any spoilers.

This week, we have two great entries. 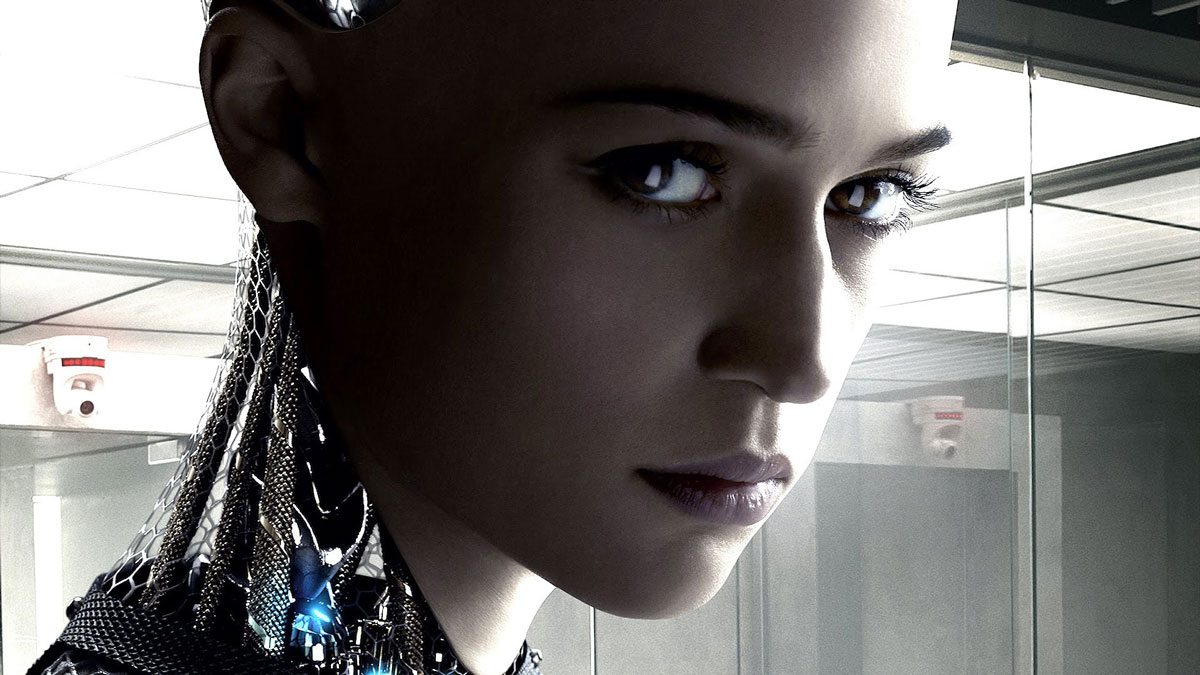 Ex Machina is sure to be in my top five movies of the year. In fact, it’s going to be hard to beat as my number one, and I say that even with a new Star Wars movie coming out.

The movie centers around Caleb (Domhnall Gleeson), a young programmer at a Google-like tech company. He wins a contest at work to spend a week with the company’s reclusive founder, Nathan (Oscar Isaac) at his home nested deep in the woods in an unspecified location. Upon arrival, Caleb discovers that Nathan has brought him there to perform a Turing test on his latest and greatest creation: Ava (Alicia Vikander), a fully self-aware robot.

Over the course of a meetings with Ava and drunken nights with Nathan, Caleb learns that all is not what it seems, and comes to realize that he is being manipulated by both Nathan and Ava. But to what end?

Unlike many other films that have tackled the subject of AI and what might happen when we develop self-aware machines, Ex Machina is a small, intimate film. The movie takes place almost entirely inside Nathan’s home, and beyond Nathan, Ava, and Caleb, there’s only really one other character in the film: Nathan’s servant Kyoko (Sonoya Mizuno). It’s gorgeously shot, and whoever did the lighting deserves special recognition.

But as with most great films, it’s the performances that really make Ex Machina work. Gleeson and Isaac (both of whom, by the way, are in Star Wars Episode VII) play off each other very well, and watching their back-and-forth on the nature of AI and, to a larger extent, humanity is a joy. But the stand-out performance of the movie is Vikander. Until now, she’s been mostly unknown to most American audiences, but here the Swedish actress tackles the difficult role of Ava with incredible ease and grace.

The film is written by Alex Garland, whose previous writing credits include 28 Days Later and Sunshine. With Ex Machina, he also assumes the director’s chair, where he shows that he’s learned a lot from his days watching former collaborator Danny Boyle.

While I will sometimes see a movie in the theater twice if I see something and then take my son or daughter later, Ex Machina is the first movie in years that I saw again in the theater simply because I wanted to see it again. It’s also the first movie I’ve actually purchased on disc in more years than I can count. That’s how much I loved this movie.

I do need to mention that this isn’t a movie to watch with your kids. It has lots of strong language, full-frontal nudity, and bloody violence.

Ex Machina is available today on both Blu-ray and DVD and streaming through Amazon Instant Video, iTunes, and Google Play. 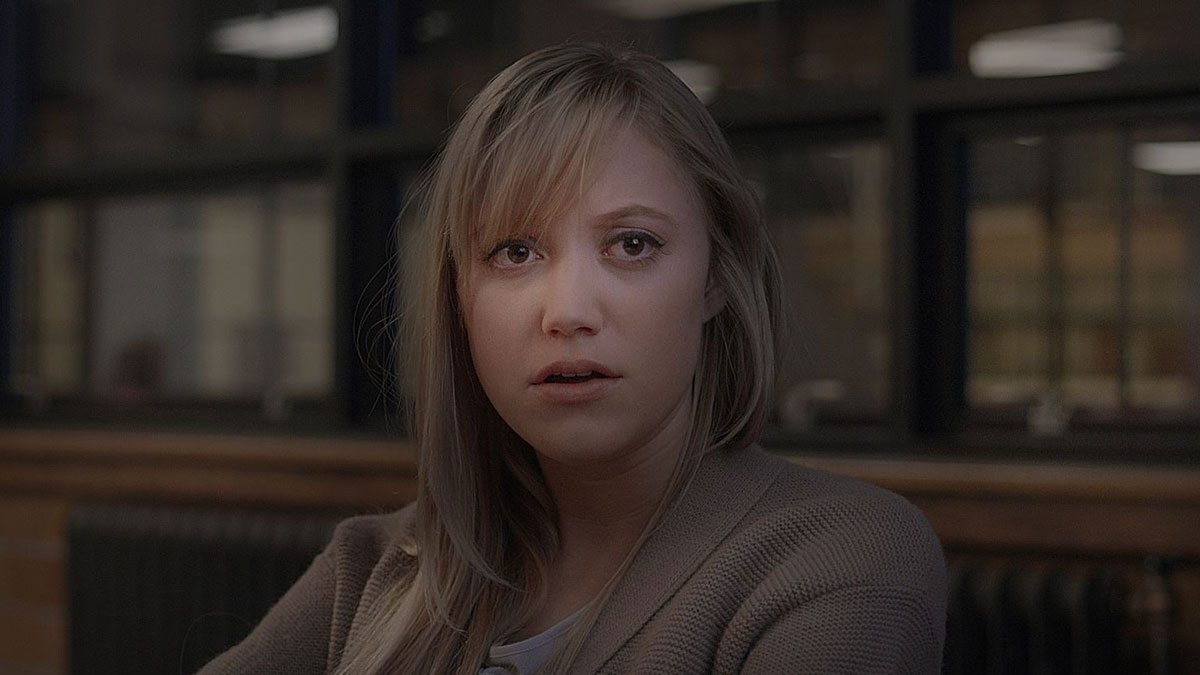 The movie involves a supernatural being of some kind that relentlessly follows its victim in the creepiest way possible: it assumes the form of a person, seemingly at random, and then simply and slowly walks towards the victim. This, of course, makes it fairly easy to get away, but you can only escape for so long before it finds you again. It Follows is scary because the writer/director David Robert Mitchell knows that never quite knowing when you’re safe is far scarier in the long run than simply having some guy in a mask chase you with a big knife.

The way the creature chooses its victims is a bit of a play on a classic horror cliché, as it is passed from one victim to the next through sex. Yes, you read that right: the only way for victims to truly get this thing to stop chasing them is to have sex with someone. And that is where the movie opens, with our heroine, Jay (Maika Monroe) going on the true date-from-hell when she discovers that her boyfriend really did have ulterior motives for getting her into his backseat.

That’s the point where the movie could have fallen apart. Mitchell, whose only previous credit in either category is some movie called The Myth of the American Sleepover (no, I’ve never heard of it either), could easily have gone the route of the slasher film, with the creature cutting its way through Jay’s friends and family. He could have gone the Paranormal Activity route with lots of green found-footage shots of people mysteriously pulled around by their hair. Or he could have crafted a heavy-handed morality play about the dangers of teenage sex.

Instead, he smartly avoids all of that, and keeps the focus of the movie on Jay and those psychological effects of being hunted. She tries everything she can think of to get away, from locking herself in her house to driving to the country. She tries turning to her friends for help. And while she debates the morality of the getting out the easy way by just sleeping with someone else, it’s an honest, character-driven debate.

Mitchell also understands something that too many horror directors fail to get: the scariest thing of all is the unknown. What makes It Follows particularly creepy is that we as the audience aren’t in on the secret. We never know which person in the background of a shot is going to turn out to be the creature, any more than Jay does. And thankfully, he never gets lazy and has some “expert” show up to neatly explain the creature and how to beat it to Jay (but of course, the explanation is really for the audience). Even by the end of the movie, we don’t know what it is, other than a super creepy thing. You can’t help but take an extra look over your shoulder when you walk down the street after watching It Follows, and that to me shows just how well the movie succeeds.

I’d also suggest that you wait until the kids go to bed before sticking this in the Blu-ray player. It contains language, nudity, and, of course, violence.

It Follows is available on Blu-ray and DVD and streaming via Amazon Instant Video, iTunes, and Google Play. 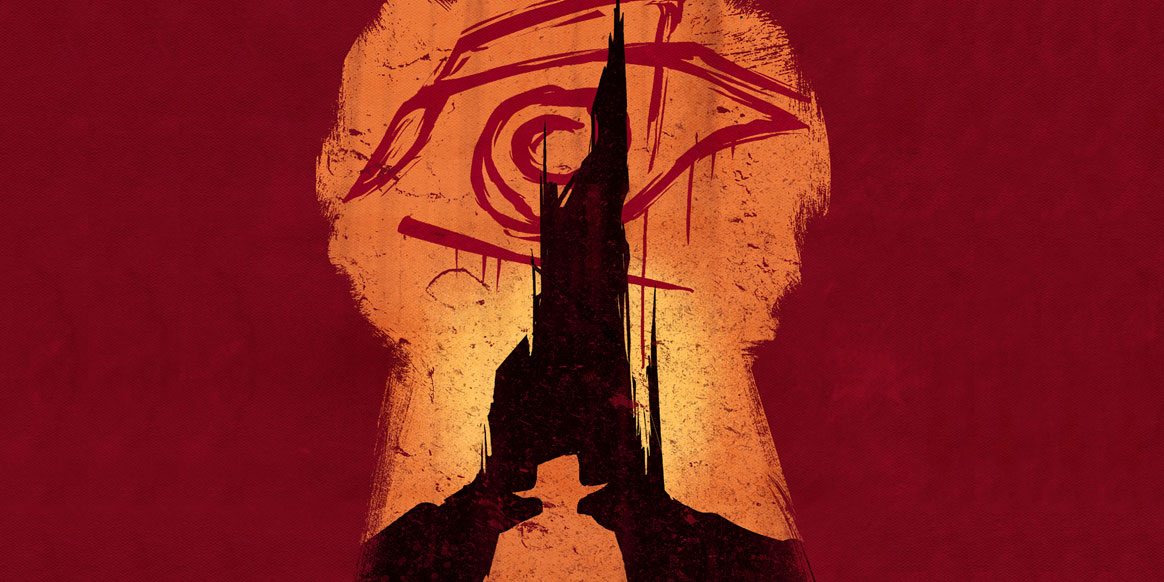 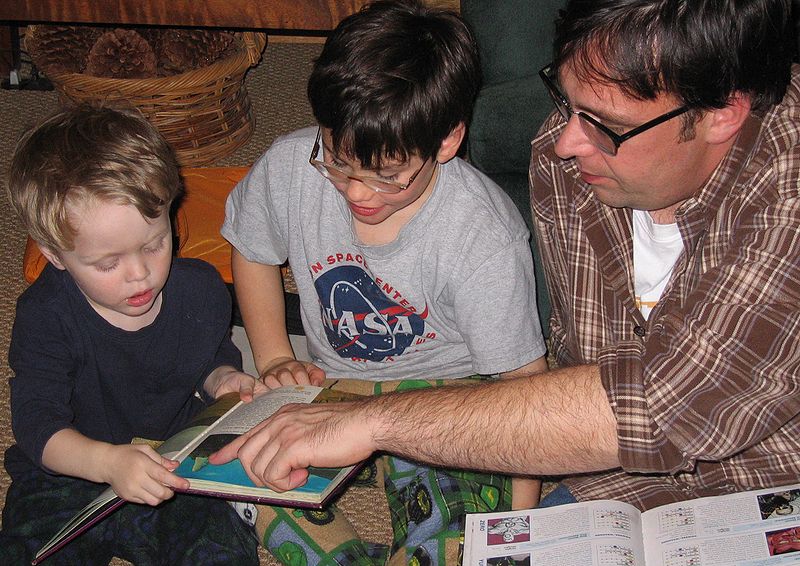