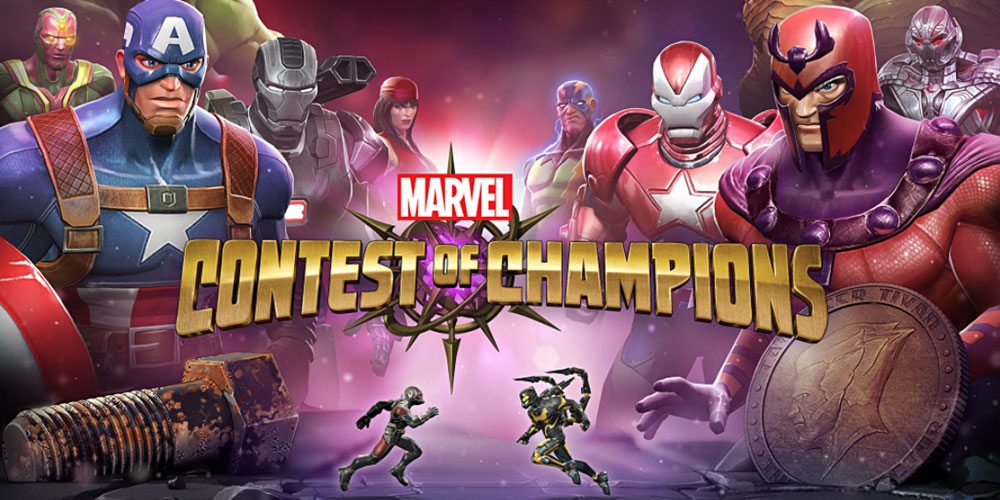 I’d been playing Marvel Contest of Champions on my iPhone a few months ago when it first came out, but had to quit for a while because I was spending way too much time on it (and forgetting to take screenshots so I could write it up). Just recently I decided to pick it up again to see what’s new, and there are a lot of new changes, including the introduction of an Ant-Man storyline.

In case you’re not familiar with Contest of Champions, here’s a quick overview first. It’s an app for iOS and Android, free to play with in-app purchases. The Collector has captured a whole bunch of superheroes and supervillains from the Marvel universe and is pitting them against each other for some hidden reason. Basically, it’s an excuse to have anyone fight anyone. You get characters, level them up with ISO, unlocking new abilities and special attacks, and you can unlock new characters through crystals.

The controls are fairly easy: tap for light attack, swipe for medium attack, hold and release for strong attack. Swipe backward to dodge, hold the left side of the screen to block. When your special attacks charge up, press the big button to unleash them.

There are various places you can fight, with more added since the last time I played. Arenas pit you against some random opponents, either 1-vs-1 or 3-vs-3 teams, where you can decide which of your characters will face off against which opponents. The story quests will have you play through set maps, with little pop-up dialogue from the characters that tells the story. Though the “story” aspect is actually fairly light–you’ll play through a whole bunch of maps to get a very small amount of actual storyline.

There are various resources in the game: crystals sometimes contain heroes, and sometimes other resources. You gain different things for completing maps, winning arena fights, helping your alliance, and so on, and they can be spent for various things. There’s also energy, which limits how many map spaces you can travel. Of course, all of these things can be purchased with real money, or else you can wait to recharge energy and replay easier levels to rank up your heroes. Essentially, time is money. I don’t spend actual money on the game, but that does mean a bit of grinding–playing the same map over just to earn some ISO before I can take on a harder level.

The alliances are a nice feature that let you team up with a group of people to earn rewards together on specific time-based contests, and I’ve been enjoying that. It might be nice to form an alliance of people I actually know eventually, but for now I just joined an existing alliance to see how it works.

Since the last time I played, there have been many new characters added to the mix, though I haven’t collected most of them myself. Many of the Avengers are there, including some versions that look more like the movie version. For instance, there are now two versions of the Vision, one that looks more like the old comic book costume, and one that looks very much like Paul Bettany’s version in Age of Ultron. Speaking of which, Ultron himself is there now, too.

There are some atmospheric effects, too–like fighting in the rain, where there’s a lot of fog at the bottom and rain streaks will obscure the screen a little. I’ve noticed some subtle changes in some of the characters, too, though not always for the better. Before, almost everyone was tight-lipped, and now many of the characters are showing some teeth, but in an ugly sneer. Some of the characters share the same animation–the Hulk and Abomination, for instance, have basically the same moves–though their specific bonuses and powers may differ somewhat.

The latest addition, of course, is the ongoing Ant-Man story quest, tied to the movie’s release this weekend. Yellowjacket is involved (and shows up as an opponent) and Ant-Man pops up to provide some dialogue, though I haven’t seen Ant-Man as a playable character yet. This week there was an exclusive sneak peek of the Ant-Man movie included in the game–it’s a longer look at the scene from the trailer that starts with Ant-Man shrinking and running along the barrel of a gun. If you just can’t wait until Friday to see it, it’s a quick fix that shows off a little bit of Ant-Man’s size-changing abilities. But hurry: the clip is only available through today.

Contest of Champions is fun, though it can feel somewhat repetitive at times. What’s most interesting is unlocking the super attacks and upgrading the heroes to get new abilities, but if you’re not wanting to spend real money on that, then expect to spend a good deal of time. 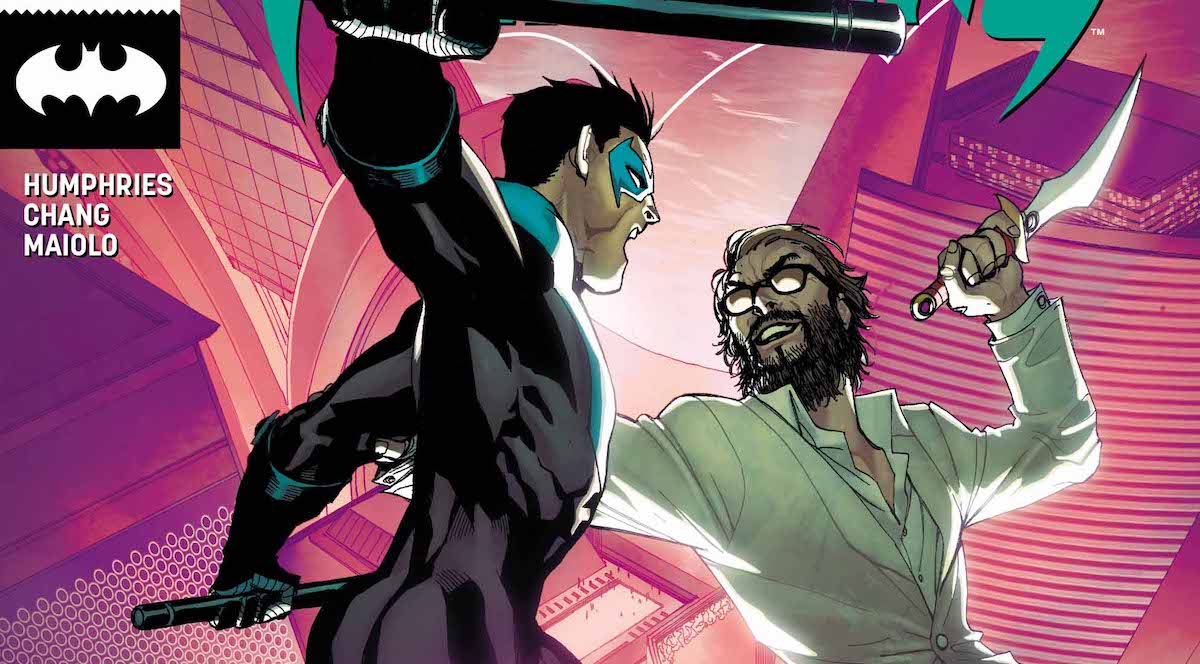 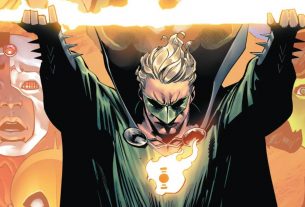 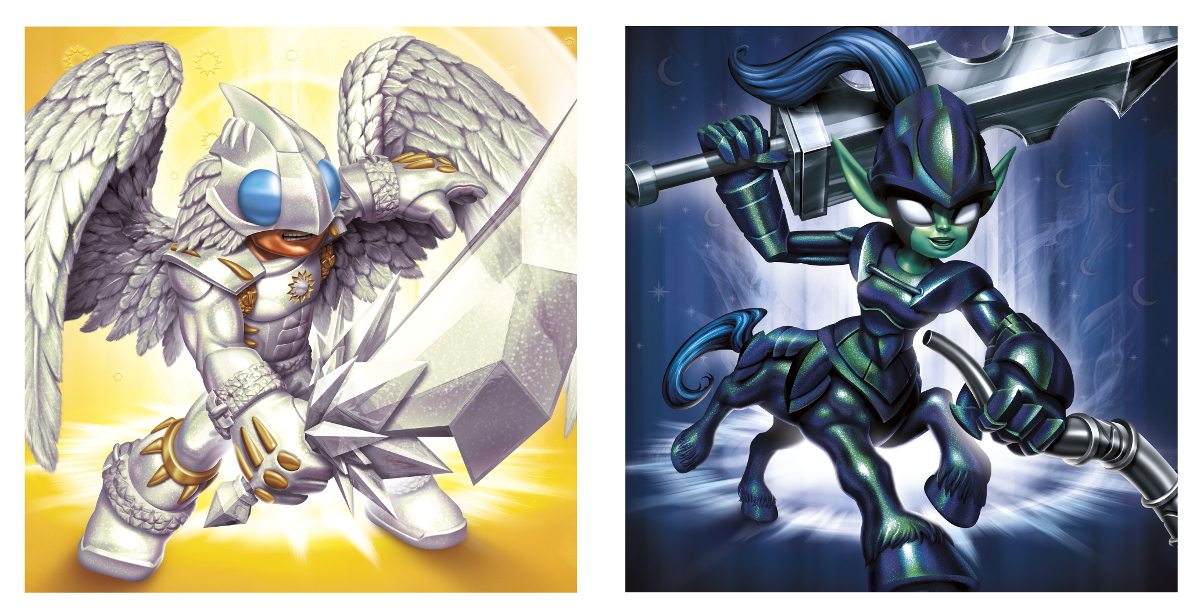