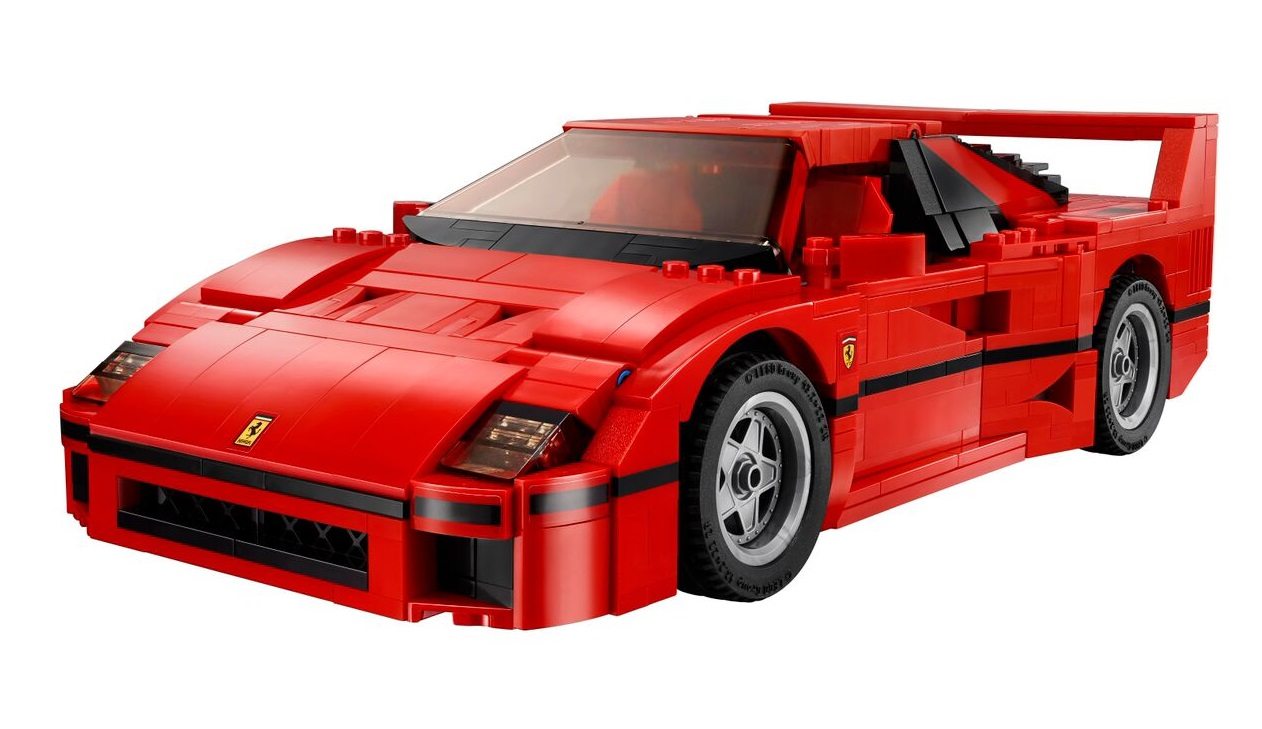 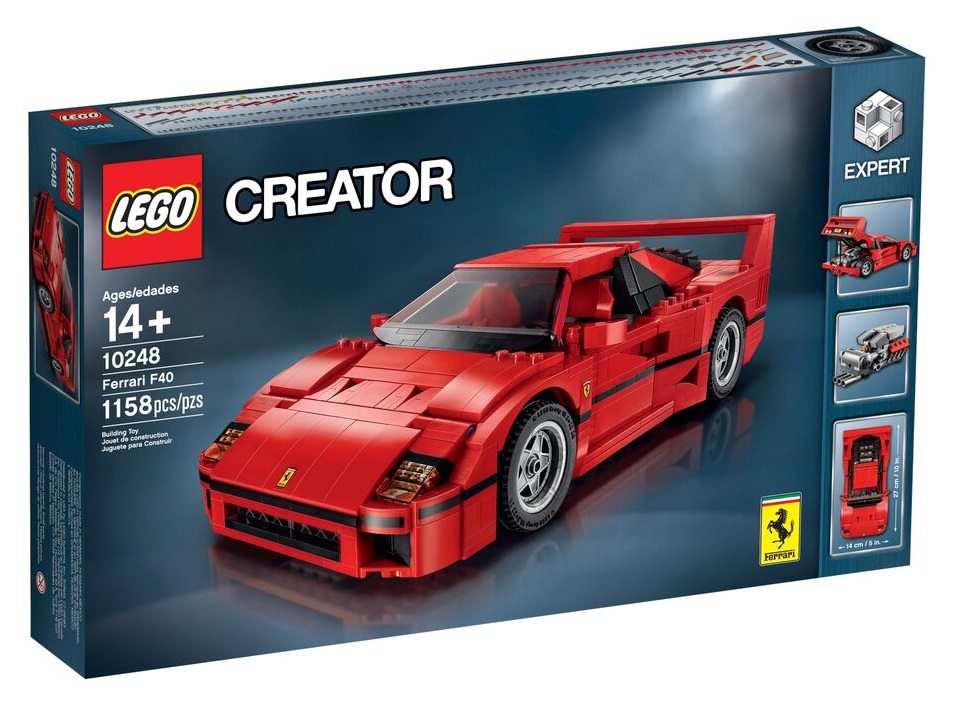 Hot on the heels of the National Week of Making, and just in time to celebrate America’s independence and freedom to drive really expensive cars, allow me to present to you… the Ferrari F40. In LEGO form.

Available in August as part of the Creator line, the F40 was designed to celebrate Ferrari’s 40th anniversary and was the last car to be personally approved by Enzo Ferrari. The car had an extremely limited production run. Just over 1,000 were manufactured, and it was–at the time–the most expensive car Ferrari made. The 1987 model came with an MSRP of $400,000 (more than double that in 2015 dollars).

It’s safe to say the LEGO version is both more affordable and easier to obtain. It might be smaller than the real thing, but it’s still beautiful.

The set comes with 1,158 pieces and, when fully assembled, has pop-up headlights and a vented rear hatch that opens to reveal a twin-turbocharged, 90-degree V8 engine. The detailing inside the car is no less impressive. Open the doors and you’ll see two red racing seats and the Ferrari logo on the steering wheel. Peek under the hood and you’ll find a luggage compartment and tools. 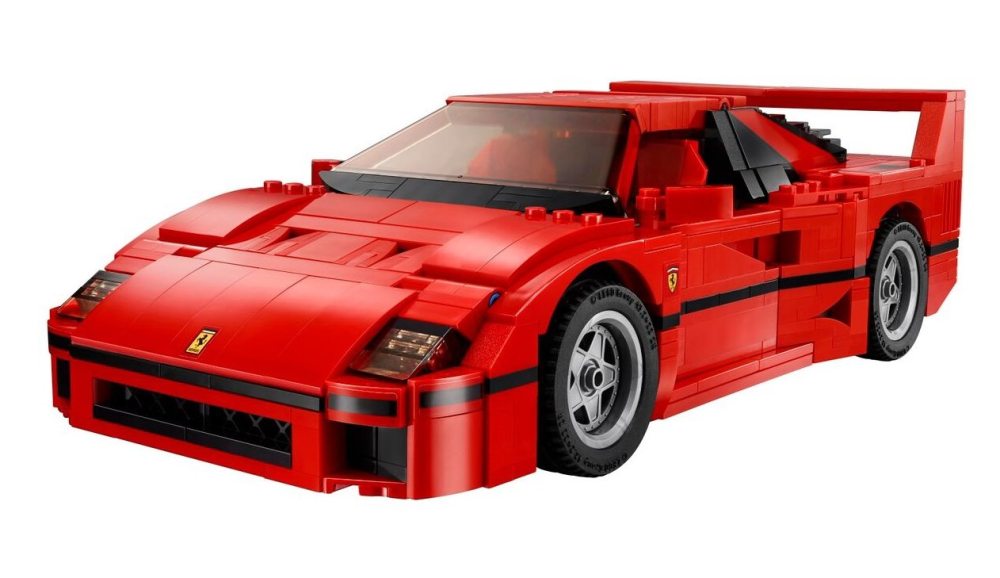 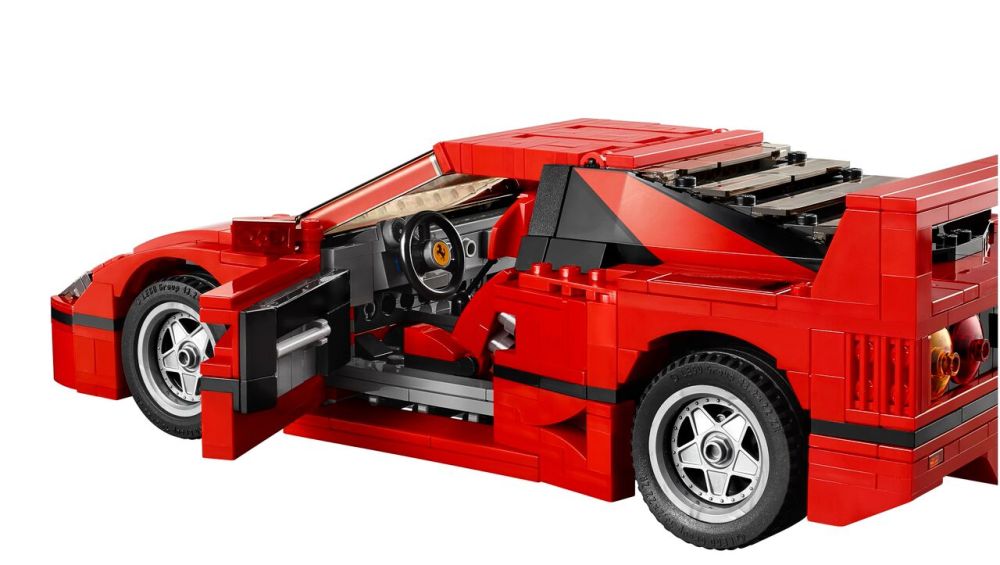 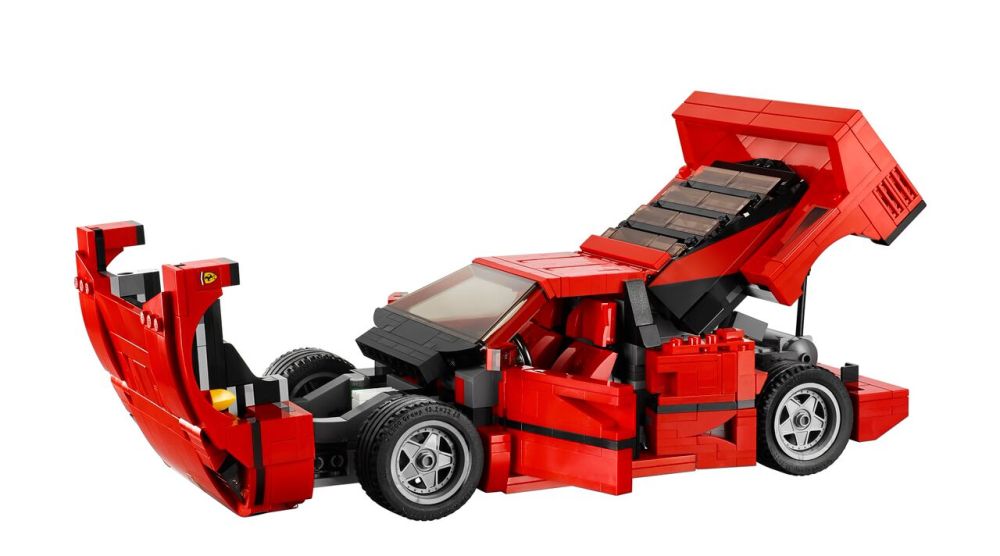 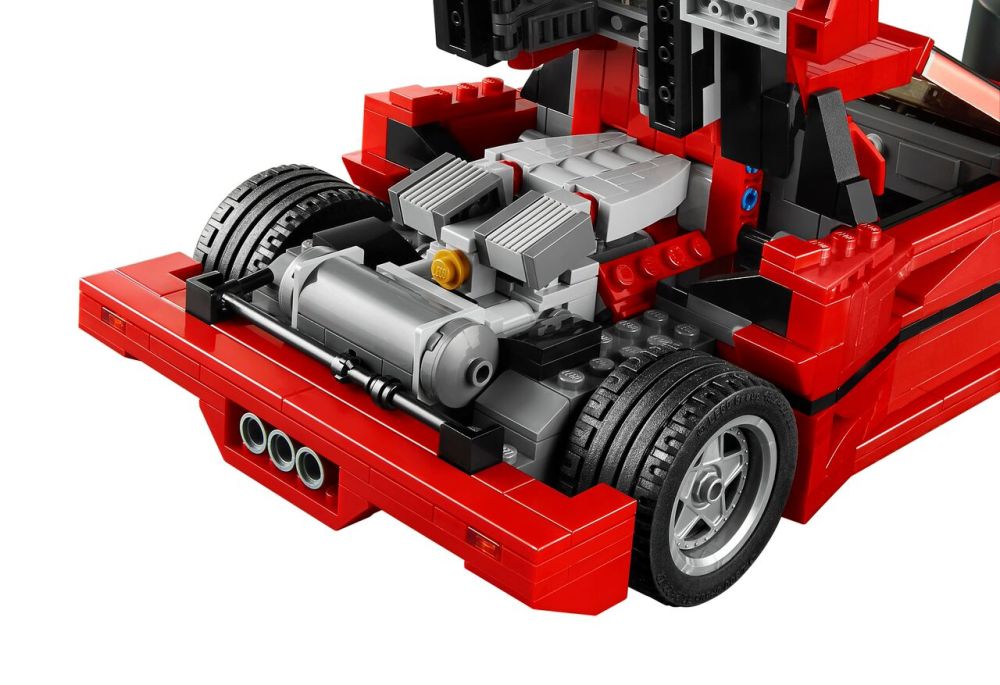 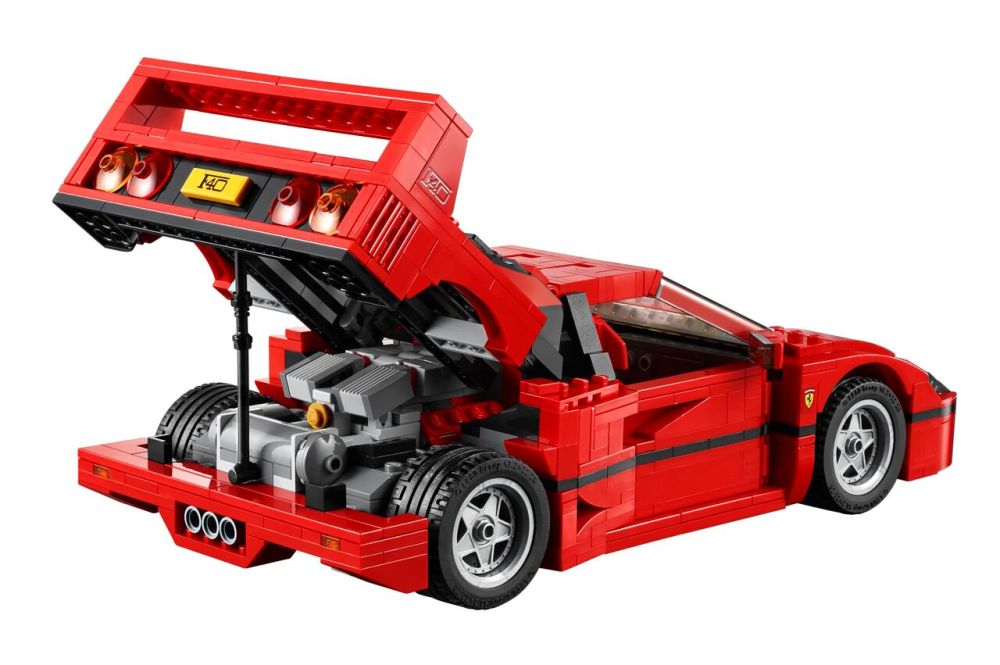 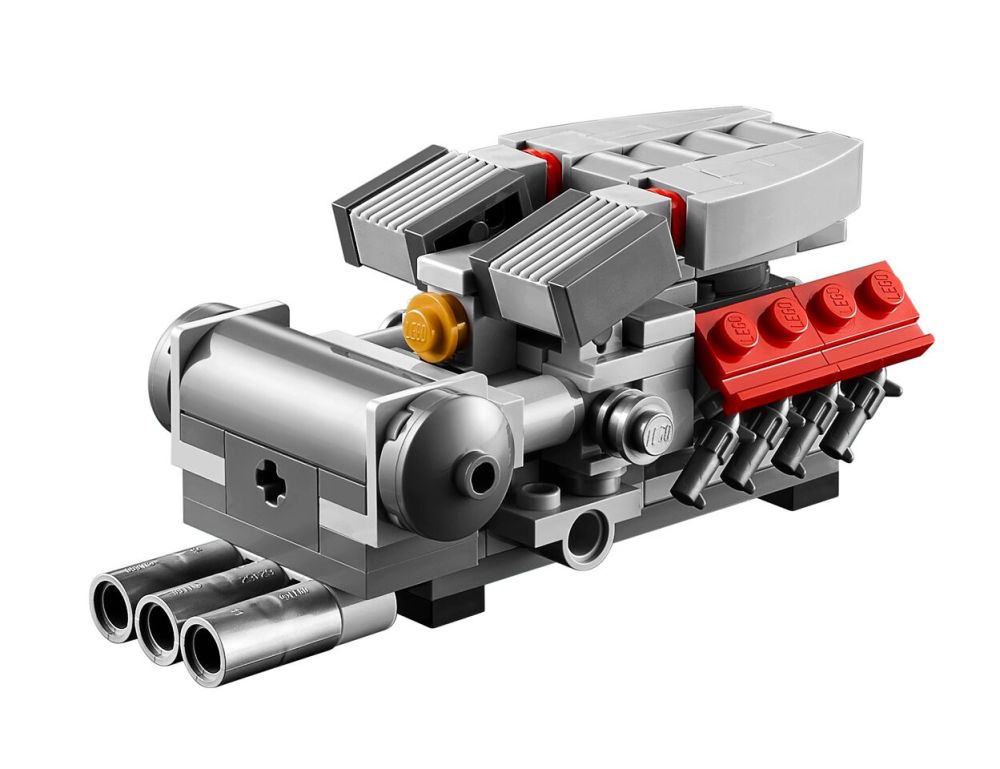 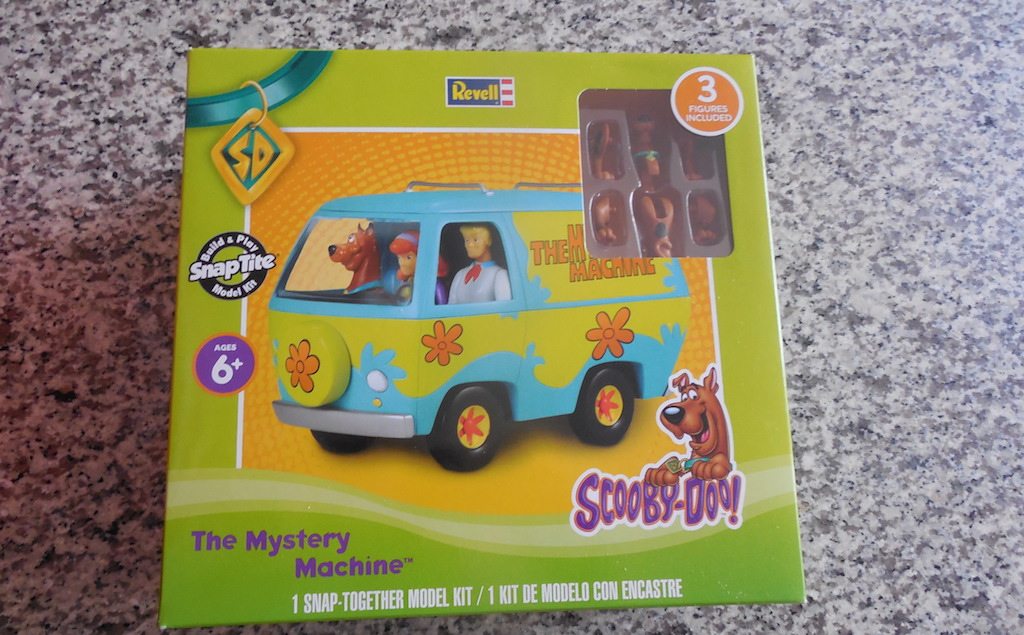 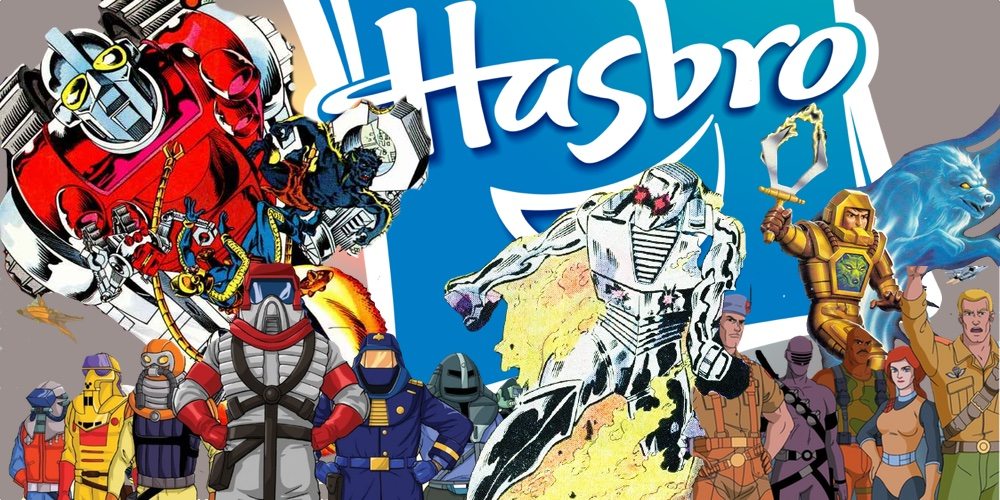