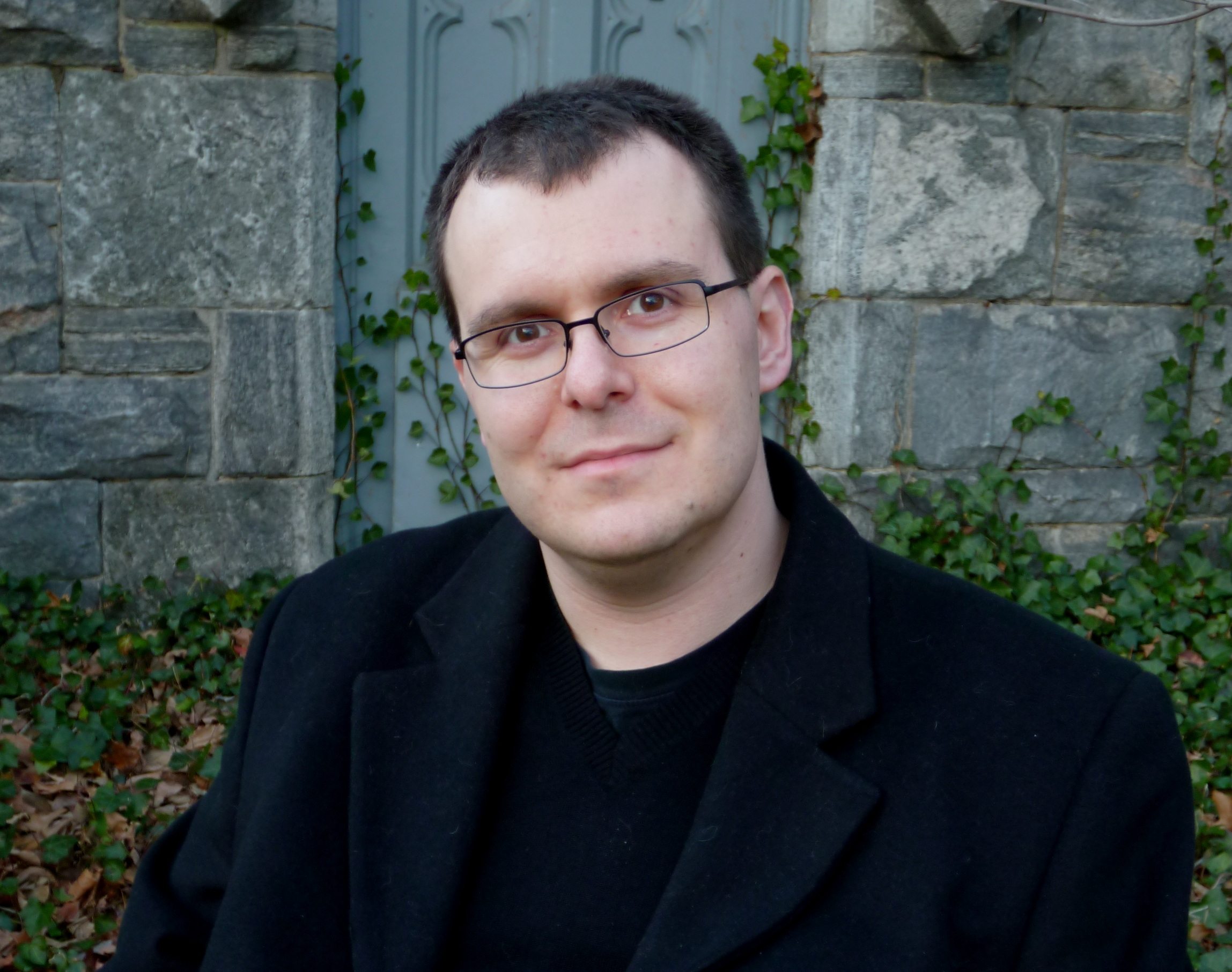 Fantasy author Django Wexler has had a busy couple of years. He is the author of the Shadow Campaigns fantasy series for adults (The Thousand Names, The Shadow Throne, and the just released The Price of Valor), the Forbidden Library series for middle grade kids (The Forbidden Library and The Mad Apprentice), as well as the cyberpunkish fantasy John Golden: Freelance Debugger novellas. Despite this, he took some time to write us an article this week about something that makes him geek out. Please welcome Django Wexler!

I am, I have to admit, a bit of a history geek. I love the little details and vignettes you find in a good history book, and a lot of that stuff comes in very handy when writing novels. The Shadow Campaigns is based, very loosely, on the Napoleonic Wars, and there’s all kinds of tiny bits and pieces from various histories that have found their way into the text.

That said, I can’t put in just anything. The problem with history is that it doesn’t need to have a sense of dramatic tension, or even of plausibility. The former is a little more intuitive than the latter—in real life, things don’t often work out in a way that satisfies our dramatic sensibilities. The hero gets killed in a random skirmish before the final battle, or the villain dies of a cold before the epic confrontation. Wars are often decided, not by heroic action, but by idiocy and incompetence. (There’s an old maxim that says the battle is won by the general who makes the second-to-last mistake.)

Fiction has to do better than that, obviously. It needs to be more than plausible—it needs to be a good story, which means that dramatic arcs are completed, characters change and grow over time, and generally the reader feels satisfied at the end of the book. It’s one reason I write vaguely historically-inspired fantasy, rather than historical fiction—in actual history, things often don’t work out the way you’d like!

It’s the second point, about plausibility, that seems weird. Obviously anything in history that actually happened has to be plausible, right? But it’s not true. The problem is that weird coincidences and strange behavior, while common in real life, feel wrong in a story. It feels like cheating, like the author taking sides. Again and again, I find myself coming across bits of history that would make me roll my eyes if I read them in a novel.

Here’s my current favorite example. In 1920, while Greece was at war with Turkey, the King of Greece was walking on his own estate when he was attacked and killed by a rogue monkey. The results, politically, were catastrophic—the pro-war party gained power, and Greece went on to lose the war disastrously.

Can you imagine putting that in a novel? If George R. R. Martin revealed that Tywin Lannister was randomly killed by a rogue monkey? Readers would cry foul! History is full of this stuff. In 1862, Union General George McClellan received a complete copy of General Robert E. Lee’s order of battle, because a Confederate aide had used the order as a wrapping for his cigars, which he had then absent-mindedly dropped. In 1940, a plane carrying a German officer and plans for the invasion of France crashed in Belgium; with their strategy revealed, the German’s switched to Erich von Manstein’s far more audacious, and ultimately successful, scheme.

On a slightly darker note, in The Price of Valor, one of the plotlines is concerned with the first all-female regiment of the Vordanai army, led by Winter Ihernglass. Some of the old aristocrats object to this arrangement, and one of them rants at Winter about it. To get a properly insane feel, I cribbed most of the rant from stuff I’d read online, in some of the less savory corners of the internet. When I sent the book out to the first readers, they all objected that this was unrealistic, cartoonish—nobody could be that transparently awful!

What I’ve learned is that the fact that something actually happened isn’t good enough. Fiction demands higher standards, and you can’t lean on “but it really happened that way!” as an excuse. I still take lots of interesting stuff from history, but nowadays I’m a little more careful with it. After all, reality can be very unrealistic!

Django Wexler graduated from Carnegie Mellon University in Pittsburgh with degrees in creative writing and computer science, and worked for the university in artificial intelligence research. Eventually he migrated to Microsoft in Seattle, where he now lives with two cats and a teetering mountain of books. When not writing, he wrangles computers, paints tiny soldiers, and plays games of all sorts.

And the Winner of our Cartoon Network Contest Is… 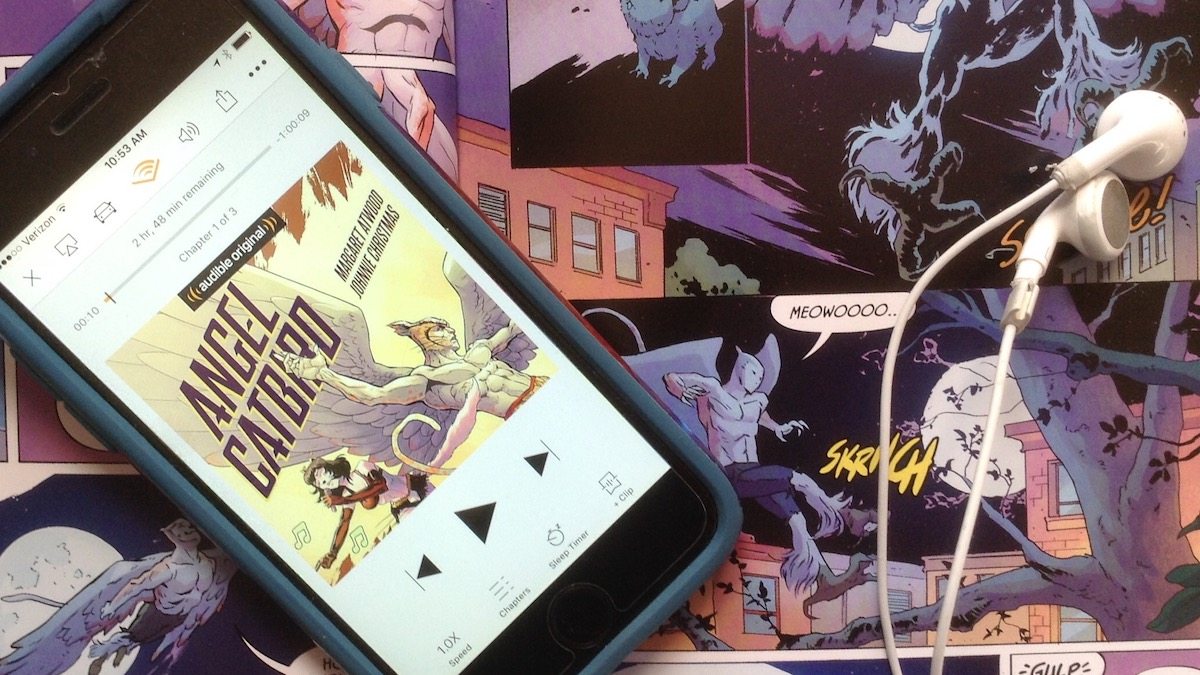 The Voice Of Inexperience