This week, we’re delighted to be joined by Christie Golden, author of the brand-new Star Wars novel Dark Disciple, which actually released this week. The story is based on an unproduced 8-episode arc of The Clone Wars and centers on the characters of Asajj Ventress and Quinlan Vos.

Christie has written some 50 novels, many of which are set in existing franchises such as Star Trek, World of Warcraft, and Starcraft. She also wrote three Star Wars novels in the ambitious 9-book Fate of the Jedi series. (Her titles are Omen, Allies, and Ascension.)

Dark Disciple is part of the first wave of books put out since Disney wiped the slate clean and started over with a new Star Wars canon. It’s a fantastic story set after the last of The Clone Wars episodes and doesn’t tie in directly to The Force Awakens, and that’s a good thing. Golden’s hands weren’t tied by the secrecy surrounding the upcoming film, and she was able to dive deeper into characters we already know and love.

Do yourself a favor. First, listen to this episode. Then go buy a copy of Dark Disciple and get reading. You won’t regret it. (I know, we’ve all been burned by Star Wars novels before, but this is one of the best I’ve read. Honestly.) 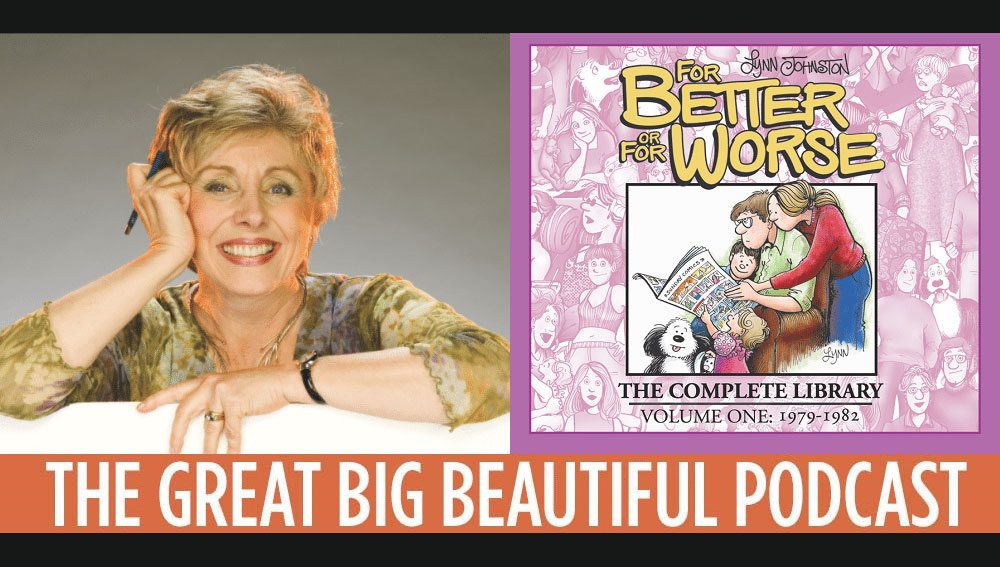