Everybody’s favourite time-travelling Scottish person is back in this trailer for the upcoming season 9 of nu-Who. Released at Comic Con yesterday, it features everything we know and love from the series, plus some interesting new snippets.

The BBC site has loads more detail on the upcoming season, including the episode titles and guest stars, plus interviews with the cast and crew.

Doctor Who returns to BBC One and BBC America on the 19th September, just enough time to binge watch season 8 again! 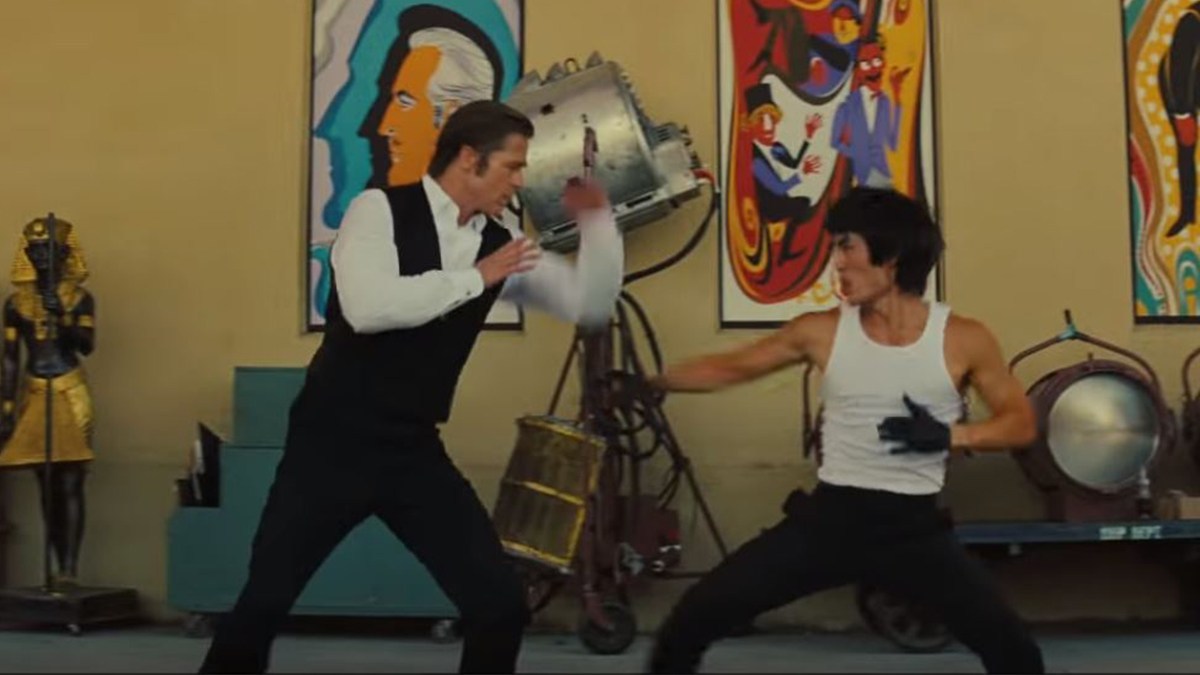 Trailer Theater: New Tarantino, a Return to Hawkins, and More 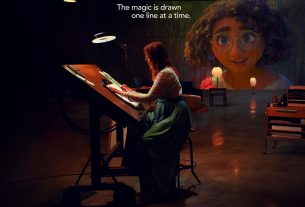 See How Disney Animators Draw Characters on ‘Sketchbook’ on Disney+ 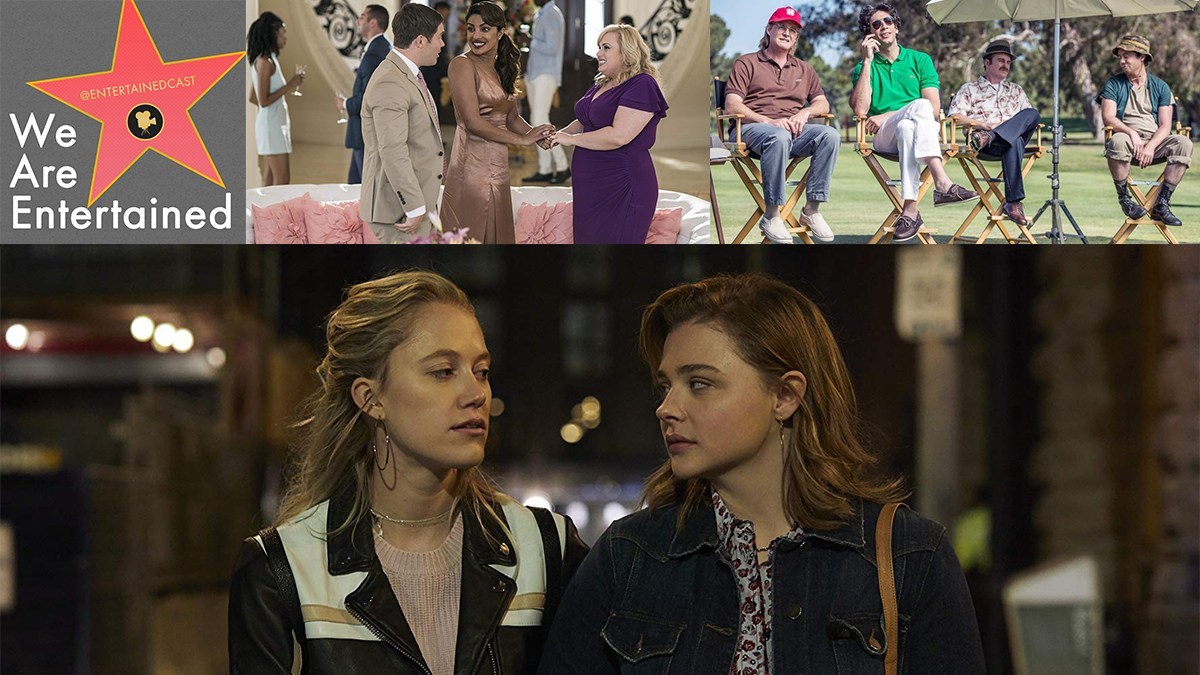 We Are Entertained: ‘Greta’