Is your Instagram feed still sadly lacking in gorgeous comic book art? If 11 comic book artists aren’t enough to satisfy you, here are 11 more artists who share their works in progress, peeks from behind their tables at the biggest conventions in the country, and stunning Imperator Furiosa fan art. Lots of Furiosa fan art.

Babs Tarr (babsdraws) – The current artist of Batgirl and variant cover artist for DC Comics, Babs Tarr is also known for her stylish and memorable take on the scouts of Sailor Moon.

Cameron Stewart (cameronmstewart) – Part of the team that relaunched Batgirl and the artist for the Fight Club sequel, Cameron Stewart is an award-winning artist who has worked with all major comic publishers.

Isaac Goodhart (izgoodhart) – Current artist for Image’s spooky series Postal and the final issue of Witchblade, Isaac Goodhart is an up-and-coming talent to keep an eye on.

Jorge Jimenez (jorge_jimenez_comicbookartist) – Artist for the Olympus arc of Smallville, Jorge Jimenez is currently working on Earth 2: Society for DC Comics. If you love the characters of Earth 2, check out his feed for frequent updates.

Kevin Wada (kevinwada) – From the gorgeous covers of She-Hulk to his incredible commissions at conventions across the country, Kevin Wada is on his way to comic artist superstardom.

Kristafer Anka (kristaferanka) – Recently announced as the amazing artist of the Captain Marvel relaunch in the fall, Kris Anka has also drawn covers for the House of M Secret Wars series and interiors for Uncanny X-Men.

Mingjue Chen (mingjuechen) – Mingjue Chen has an animation background that shines through her recent work in Gotham Academy and Batgirl Annual #3.

Phil Noto (philnoto) – Phil Noto is known for his dazzling work on the Black Widow solo series, and was recently announced as the artist on the upcoming Chewbacca solo book. Noto doesn’t update Instagram often, but following him is worth it for the few times he does.

Tak Miyazawa (takmiyazawa) – Tak Miyazawa has worked as the interior artist for recent issues of Ms. Marvel. He’s also teamed up with Greg Pak for crowdfunded picture books The Princess Who Saved Herself and ABC Disgusting. 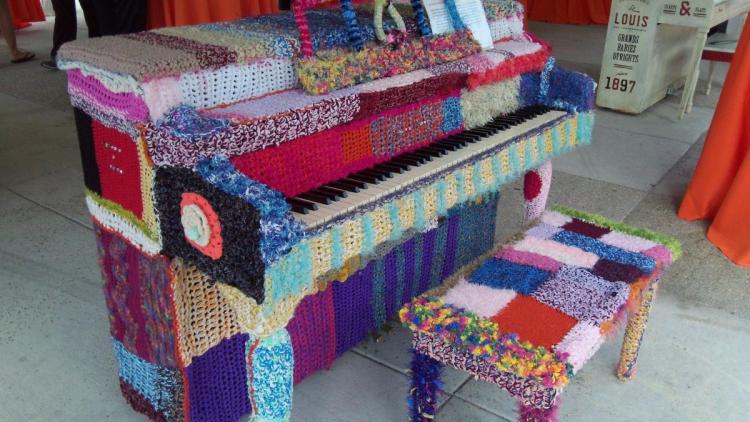 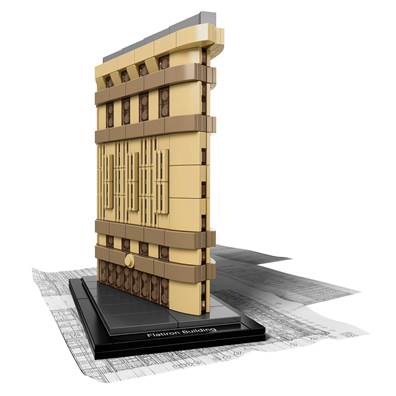