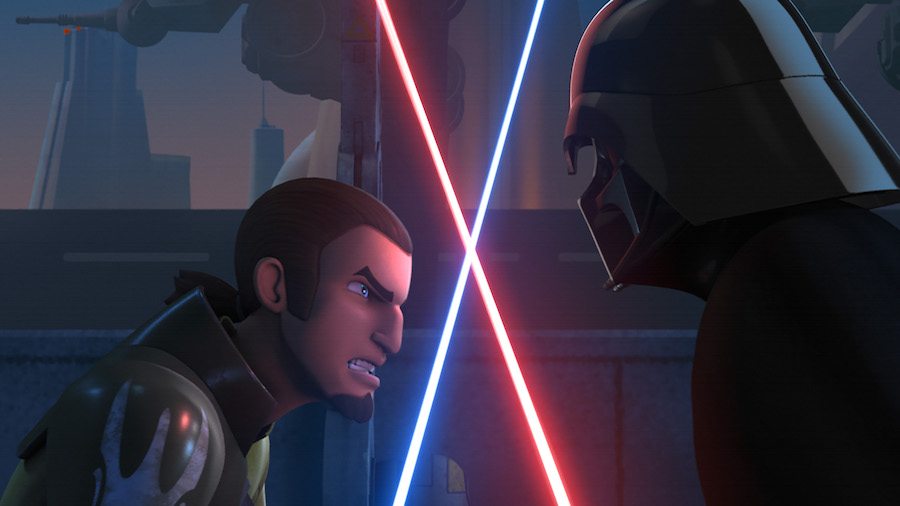 Star Wars Rebels is kicking off its second season in a big way with the premiere of “The Siege of Lothal” on June 20. The 1-hour movie is the action-packed introduction to the new season, which returns later with new episodes in the fall.

It’s a pivotal moment for the crew of the Ghost. The Rebellion as we know it is still in its infancy, but is becoming a force strong enough to be noticed by the Empire. It’s time for Kanan, Hera, Ezra, and the others to decide what role they’re going to take next. Should they remain unnoticed and assist in their own small ways, or become part of a bigger mission? One particular figure of the Empire has already taken an interest in their efforts, however: Darth Vader.

If you have ever wanted to see the Sith Lord live up to the reputation we always hear about in the original trilogy, tune in for “The Siege of Lothal,” even if you’ve never seen a single episode of Star Wars Rebels. (This is an ideal jumping in point for the series.)

Forget the stiff, lumbering armored figure half-heartedly fighting Obi-Wan Kenobi in A New Hope. This is the Vader you’ve always wanted to see in action, a dark, menacing, and brilliant tactician. I literally had goosebumps as Darth Vader emerged from the shadows in an unforgettable scene. James Earl Jones returns to voice the character in a significant role for the first time since the films, so you never lose the feeling that this is Darth Vader.

Star Wars Rebels continues to get better with every single episode. “The Siege of Lothal” premieres on the Disney XD network on June 20, 2015, at 9:00 PM ET/PT.

GeekMom was provided with a promotional screener for preview purposes. 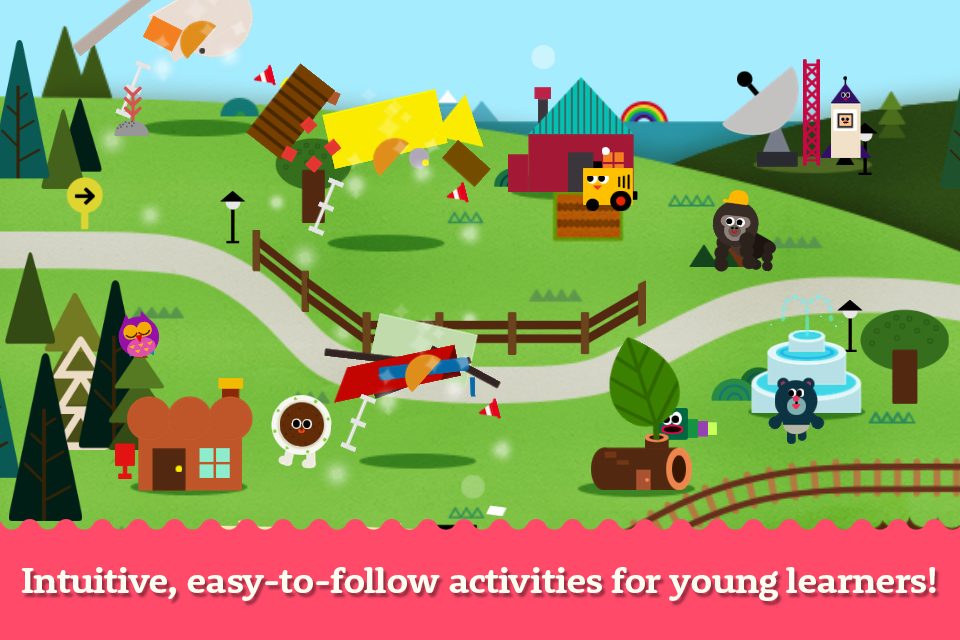 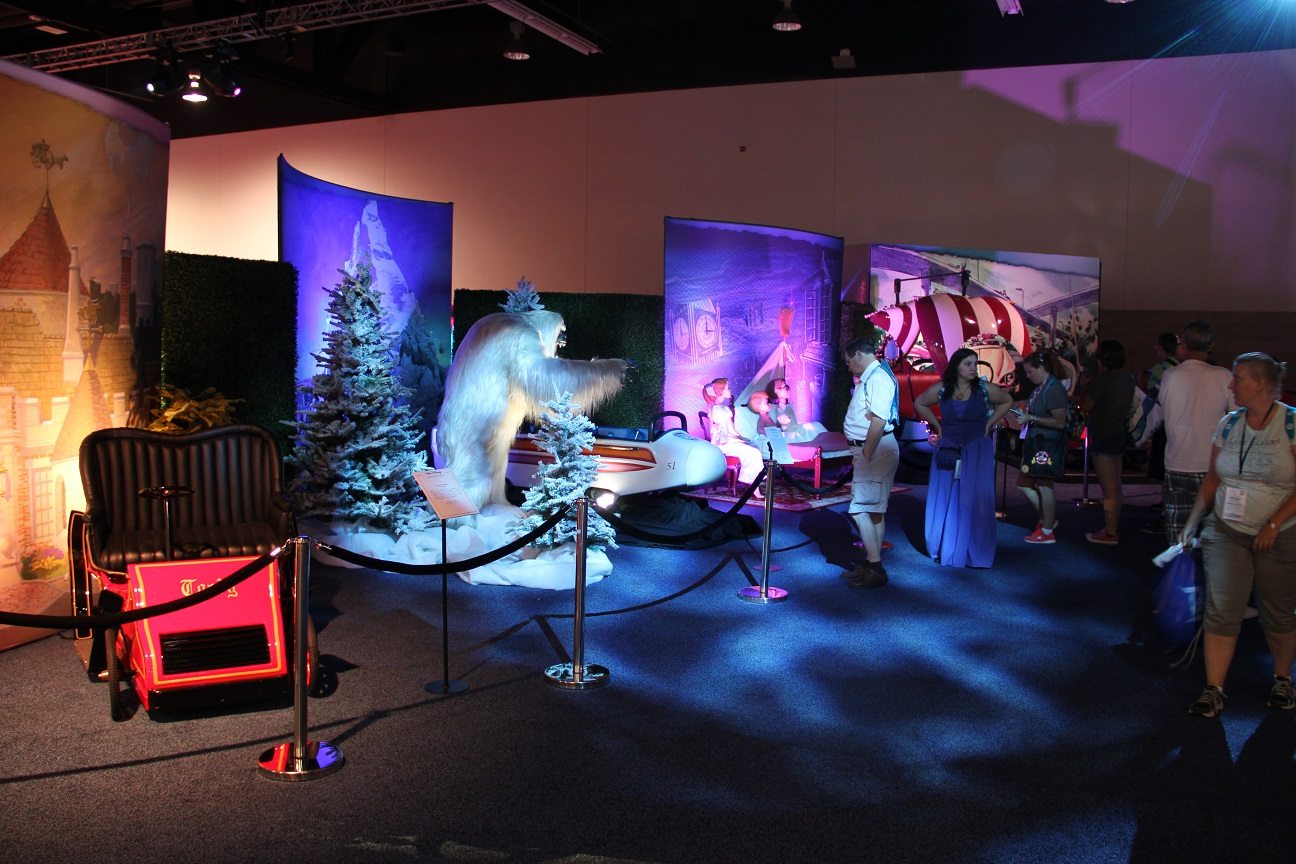 Open Letter to The Weather Channel: I Miss Your Meteorology 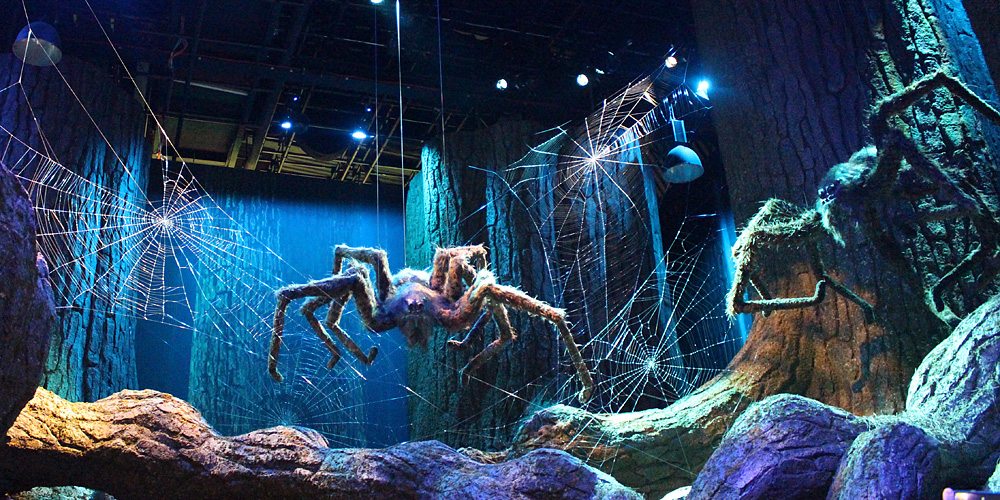