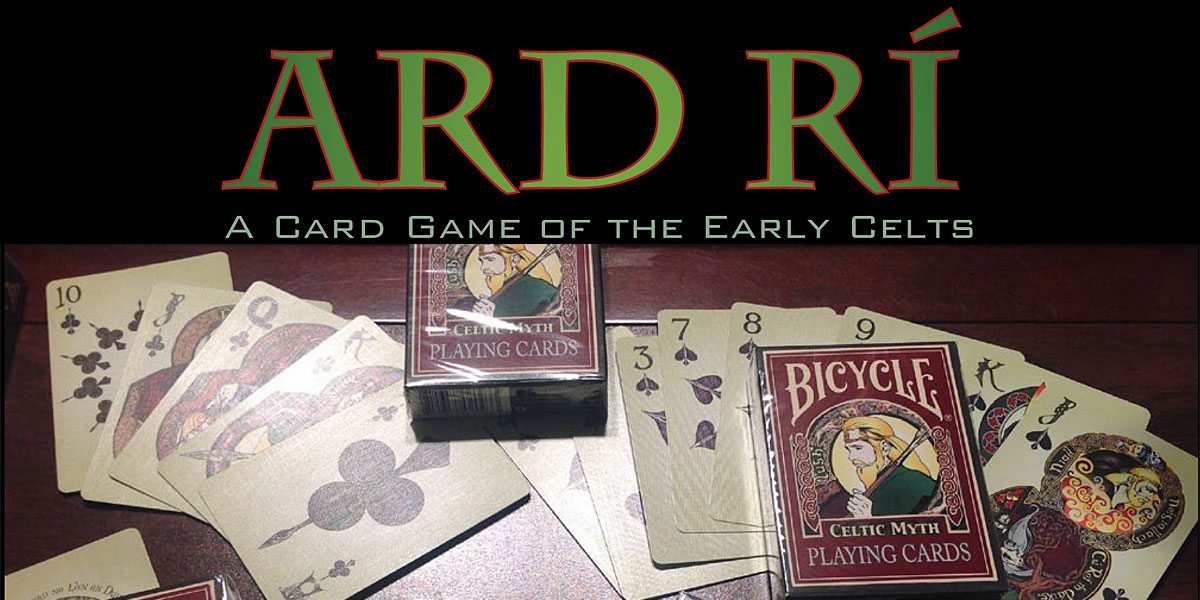 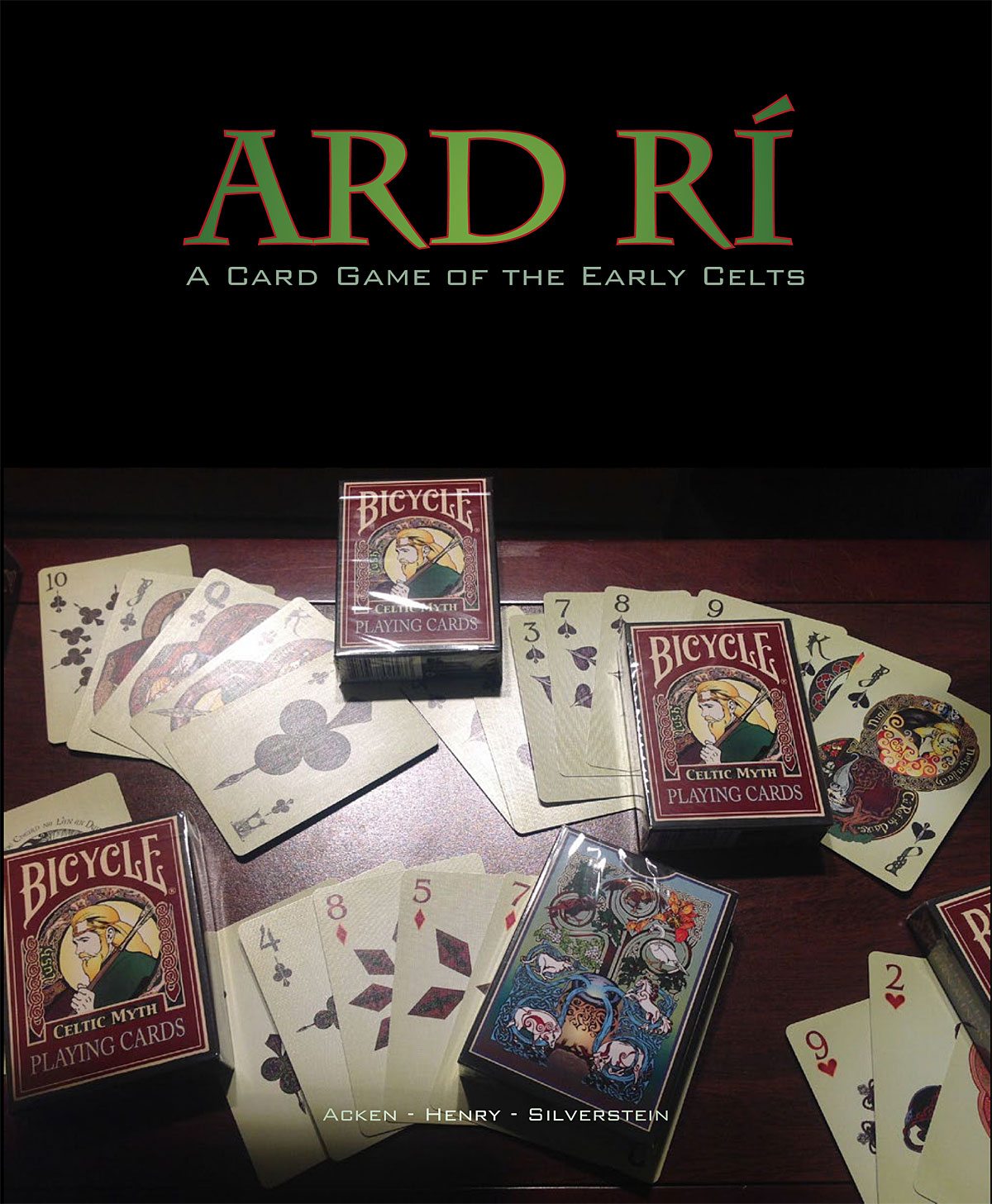 I recently wrote about a Kickstarter I was really excited about for a Celtic Mythology strategy card game. Unfortunately, they barely missed their goal so have relaunched over on Indiegogo.

New to Indiegogo? Check out our crowdfunding primer.

The good folks at Cultúrlán were shy of their goal by only $700, but Kickstarter does not let people running a campaign kick in any of their own money to meet their goal so the whole campaign was a bust. Obviously they would have been more than happy to put $700 of their own money towards making their game a reality, so they’ve moved over to Indiegogo where they can kick in a few bucks if they run a little short again.

I really want to see this game succeed as I think the cards are beautiful, the game is well thought out and designed, and there is a rich mythology and culture available to explore here for those that are interested. Please check out their campaign!

Note: I was sent review samples of the first two decks and a print-and-play of the version 1.0 of the rules for Ard Rí.