Please help us welcome this week’s “Geek Speaks… Fiction!” guest, science fiction and fantasy author Jeff Somers, who talks about what to do when the ideas overflow.

The Overages
Sometimes the clichés are true; whenever someone learns I’m a writer, they do inevitably ask the question, “Where do you get your ideas?” As if there is some service you can sign up for that will tweet you brilliancies, or some kids at the local community college or on oDesk who will gladly send you several detailed synopses of awesome novels for $5 apiece. Which, come to think of it, there probably are both of these things, but please do not tell me about them or I will spontaneously die of ennui like Gorey’s sad little Neville.

The thing is, like most writers I’ve spoken to, ideas aren’t the problem. Ideas are never the problem. Formalizing those ideas? Plotting and outlining stories, sketching characters, realizing your story ends with 15,000 words and that’s not a novel? Those are problems.

But sheer number of ideas never is, because writers have ideas all the time. We have so many ideas, as a rule, that we can’t write them all, and that’s why we always walk around with that slight slump and Eeyore-esque aura: The sadness due to not being able to work on all our awesome ideas. So it’s always been with me, with a hard drive crammed with a million ideas I will someday get to, assuming they cure Death and I have eternity to work on them.

Avery Cates
And so it is with my character, Avery Cates. When I published the fifth Cates novel, The Final Evolution, in 2011, the story was finished, and I didn’t have an immediate reason to keep going. I’d done exactly what I wanted with those five books: I’d followed the end of civilization through a series of cataclysms as seen through the eyes of the desperate, hilarious, and sometimes brutal Avery Cates, a character I loved. But I lacked impetus to keep exploring that character, so I moved on to other things, most notably We Are Not Good People and an all-new humorous bastard, Lem Vonnegan.

But the ideas keep coming. The overages in ideas specifically about Cates kept piling up to an alarming degree. In the first five books, I’d explored a technological society crumbling into violent collapse. There was now an opportunity to do something cool: Watch the remnants of that society turn into something else entirely, something maybe less science-fiction and more epic fantasy. I didn’t know if I could pull it off, but the ideas kept hitting me in the face. The overages got taller and taller.

So, I started sketching.

Nothing serious. Just get some ideas into a file in case I had time or an offer from a publisher. One surprising thing about writing professionally: You never know when someone’s going to say: Pitch me. Right here.

So I sketched. And sketched. And before I knew it, I had 10,000 words and a stand-alone story about Avery called “The Shattered Gears.” I sat on it for a while, thinking I’d develop it into a novel using some of the other ideas that were overflowing the buckets. And then I thought, why wait? Why wait until there were so many ideas my head just explodes and I have to be fitted for a tattered bathrobe and tissue boxes for shoes (my inevitable end, don’t worry, it is known)? So I put “The Shattered Gears” through editing and put it out digitally.

And the ideas kept coming, and the overages got steeper, and so I started working again. The end result was “The Walled City,” another short story, just released, that continues Avery’s new story. And now that I’ve started this, I’m going to keep going, releasing chunks of the story as I finish them, eventually collecting them into a novel—probably more like a trilogy of novels. I could wait until I’ve written those novels and look into traditional publishing, but that takes time, and during that time the overages will just get worse and worse.

So, after “The Walled City” will come a story called “The Pale.” And after that, even more. It’s just a way of siphoning off some ideas. I’ll be exploring this idea I have of taking a protagonist from a firmly science fictional universe and exploring his reaction as the universe becomes less science fiction, and more… I dunno.

Magical isn’t the right word, actually. There’s no magic, but it’s a world where the hovers no longer fly and no one’s making any new bullets, so it’s not the cyberpunk universe of the first five novels, either. Everything’s winding down, spinning off, and thinning out, and Avery, as always, is there to kill people and somehow make us like him for it.

Of course, this doesn’t solve the basic problem. Only cloning me into several versions that can type out the ideas simultaneously—known as Multiple Jeffs and we would sell out arenas around the world!—would put a dent in The Overages. And the cost of care and feeding an army of drunken, pantsless writers would far exceed the earnings I might expect from those stories, so the math doesn’t work. Which means I am stuck writing things one at a time, like a sucker.

About the author: Jeff Somers was first sighted in Jersey City, New Jersey, after the destruction of a classified government installation in the early 1970s; the area in question is still too radioactive to go near. When asked about this, he will only say that he regrets nothing. He is the author of Lifers, the Avery Cates series from Orbit Books, Chum from Tyrus Books, and the Ustari Cycle from Pocket/Gallery, including We Are Not Good People.

Jeff’s published over 30 short stories as well; his story “Sift, Almost Invisible, Through” appeared in the anthology Crimes by Moonlight, published by Berkley Hardcover and edited by Charlaine Harris, and his story “Ringing the Changes” was selected for Best American Mystery Stories 2006. He survives on the nickels and quarters he regularly finds behind his ears, his guitar playing is a plague upon his household, and his lovely wife The Duchess is convinced he would wither and die if left to his own devices, but this is only half true.

He has published his own zine, The Inner Swine, since 1995, once in print and now in digital format only. A few hardy fools still read that rag, believe it or not. So can you!

Today, he makes beer money by writing amazing things for various people. Favorite whiskey: Glenmorangie 10 Year. Yes, it is acceptable to pay me in it. 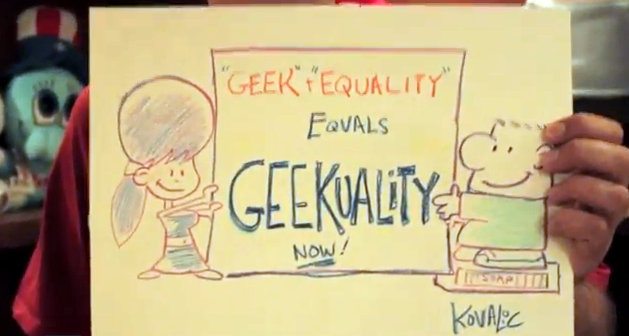 The Doubleclicks’ New Video Reminds Us We Have Nothing to Prove 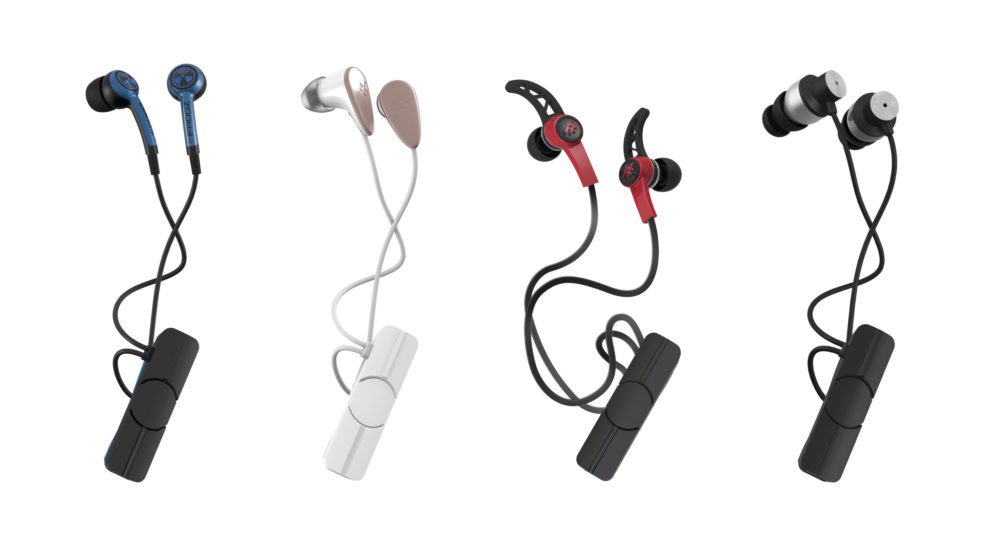 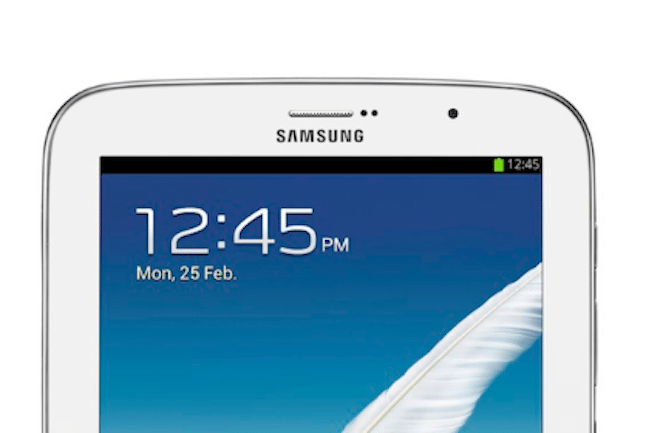