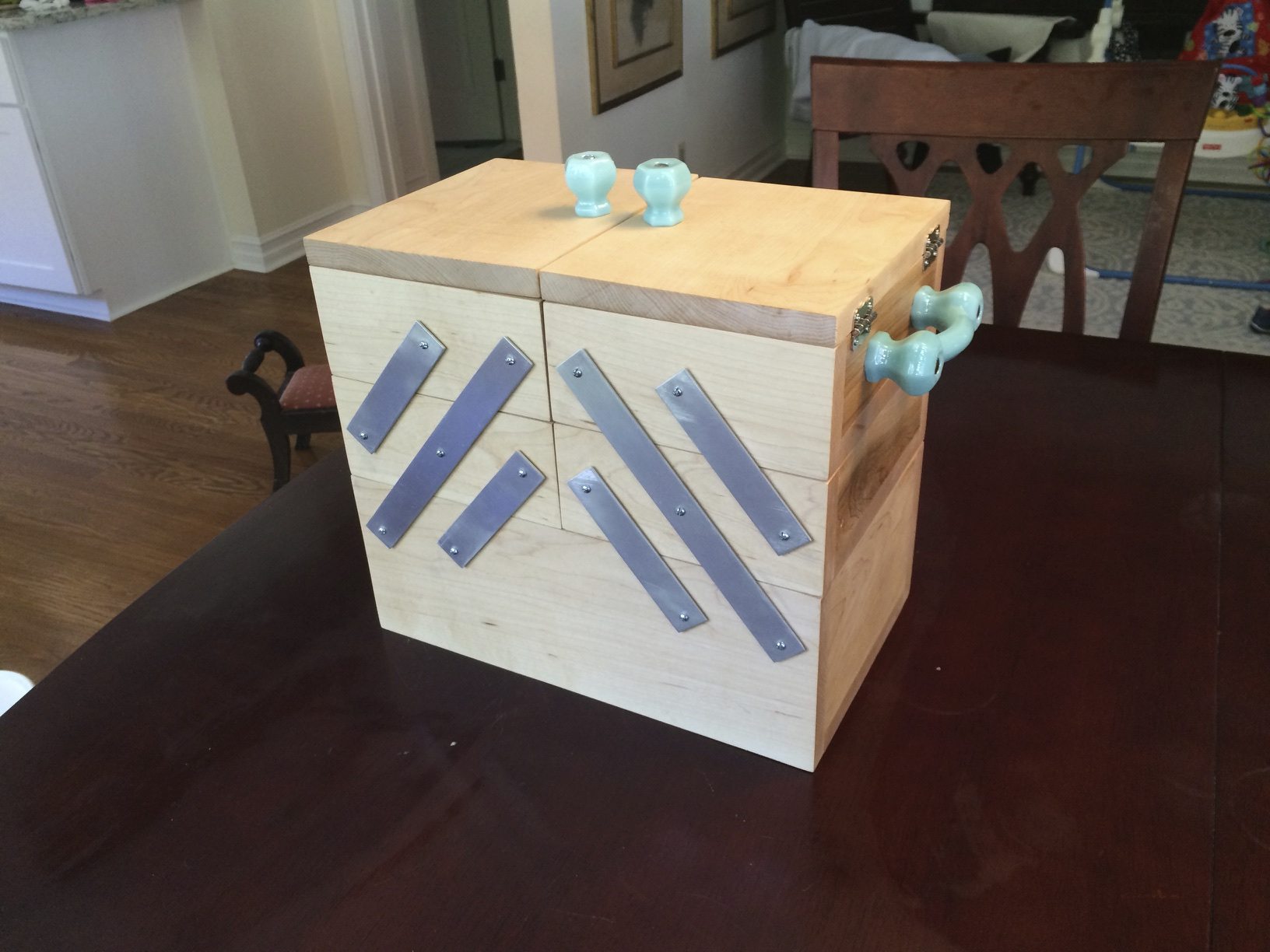 In February, Instructables user Jon Climpson published his first instructable, detailing how to build a Folding Sewing Box. It quickly had thousands of views and hundreds of favorites. I’d never heard of a sewing box, but my wife had recently taking up sewing, and this seemed like a great project to combine our new hobbies. 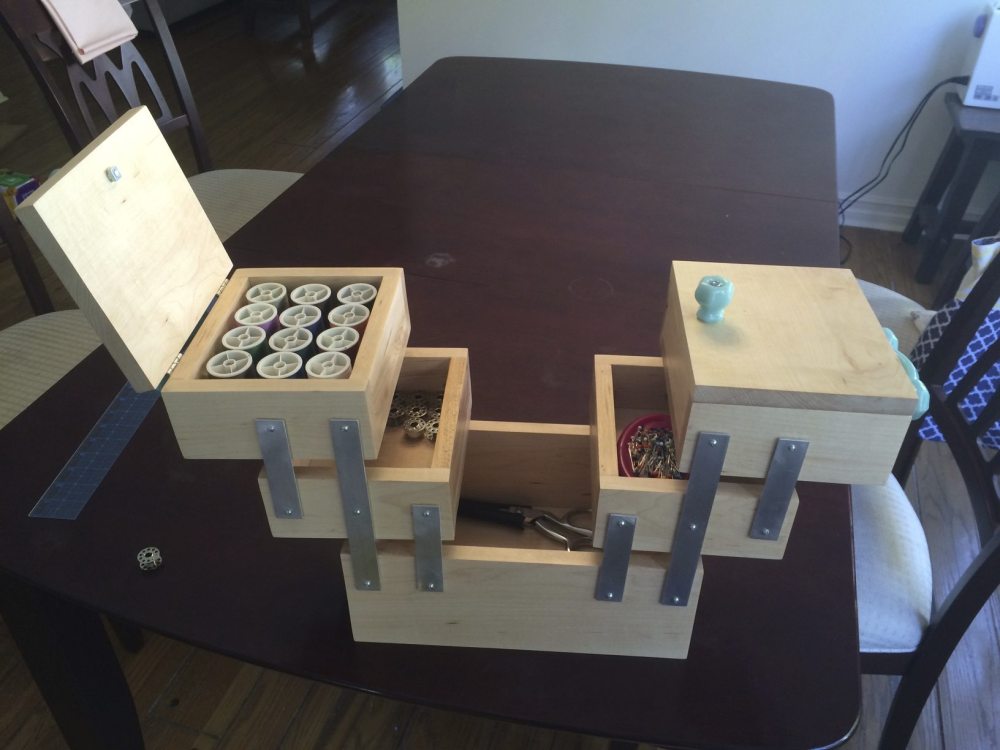 Jon’s design consists of a base box a bit smaller than a shoebox, plus four more boxes half-as-tall and half-as-wide stacked on top. Add a lid to each stack, plus twelve straight supports so the whole structure can hinge open. 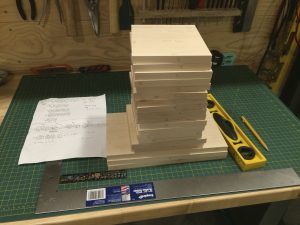 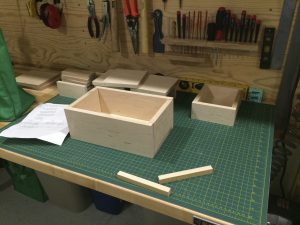 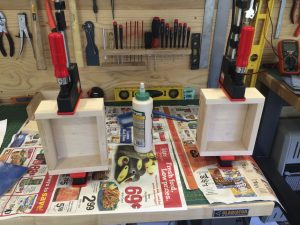 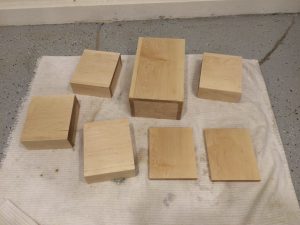 I decided to build my version from birch and use the same metric measurements as in Jon’s Instructable. Instead of making the supports from wood, I wanted to try working with metal, so I bought a $3 sheet of 1/16″ aluminum from an art supply store and cut and sanded them to size. Using metal allows the struts to be thinner and lighter, but more importantly, I think gives the box an interesting mixed-media look. Finally, I added wooden pegs to the top left box to hold thread spools. The build was a lot of fun and cost under $50. 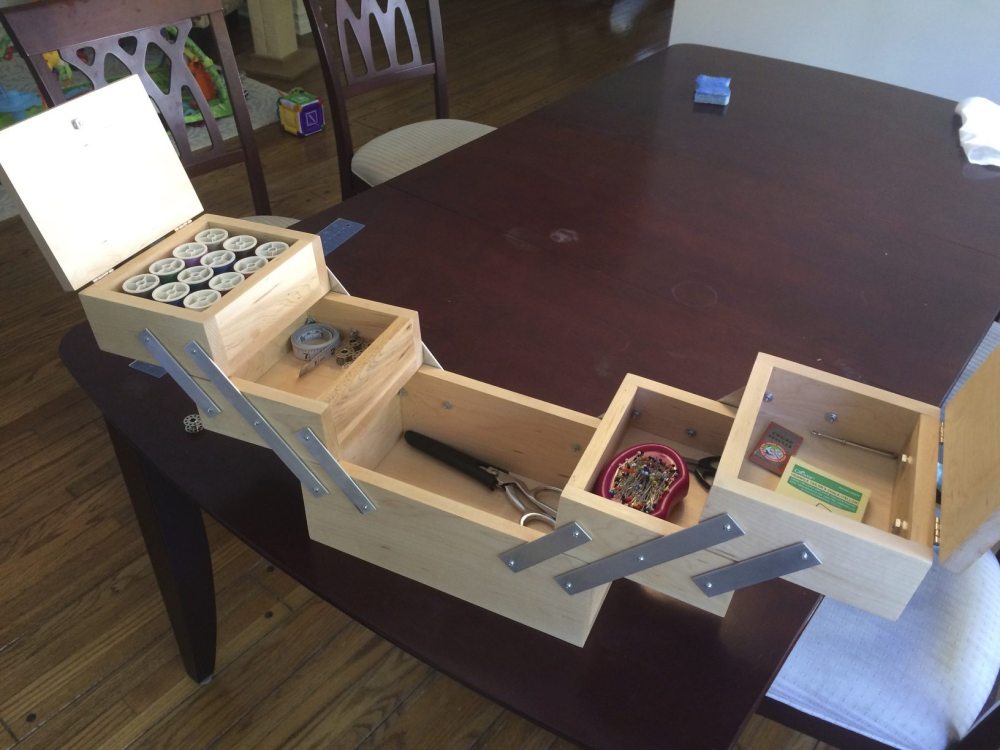 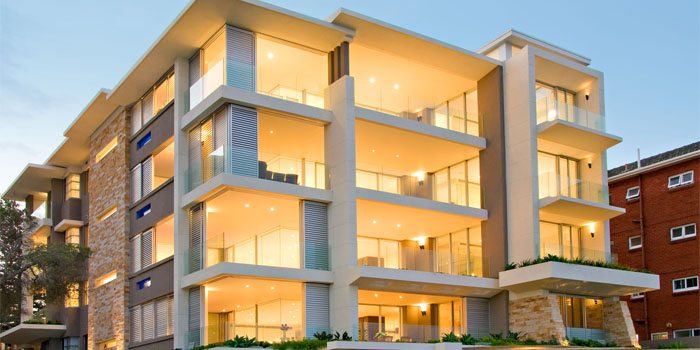 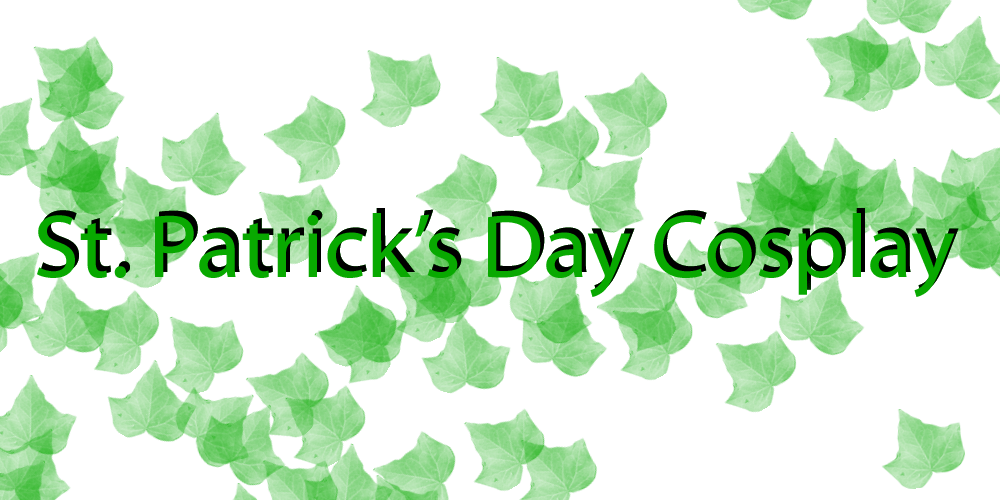