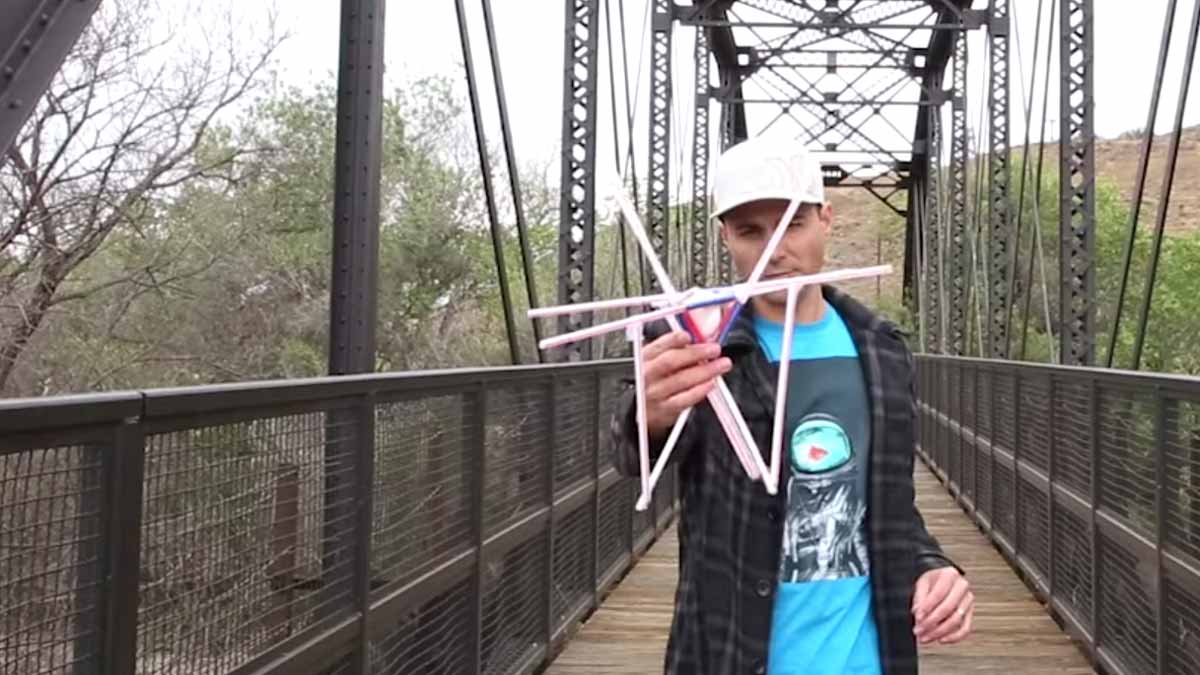 In about a week, my son and hundreds of other local Cub Scouts are going to spend a week at what we call Twilight Camp, learning new Scout skills, experiencing the all-new Cub Scout program, and in general having a great time kicking off summer.

As one of the older boys, my son will also get to compete in the annual egg drop competition, where boys are challenged to create a container that will allow an egg to survive being dropped from about 40 feet up. It’s a great event where we can let the boys have fun while sneaking in some science. And this year, we have a little extra help in the form of a great video by former NASA engineer Mark Rober. In the video, Rober presents five designs that are, in his words, “guaranteed to win 1st place or your money back.”

While he introduces the video by saying that the competition is normally for high school physics classes, it’s appropriate and works well with younger kids. My 10-year-old sat and watched it with me and enjoyed it a lot. And while I’m pretty sure using a drone will be illegal in his Cub Scout contest, he now has some new ideas of things to try this year.

One of the really nice parts is that, in addition to showing these great designs, Rober also spends time explaining the science behind why these devices work. Fully understanding the difference between potential and kinetic energy was a bit over my son’s head, but he got the general principal, thanks largely to the visual metaphor Rober uses.

If you know someone who will be competing in an egg drop soon, or just want to have a fun (and messy) day of science with the kids, check out the video above. (Note: I’d probably recommend against standing on the edge of a bridge untethered for your tests.) 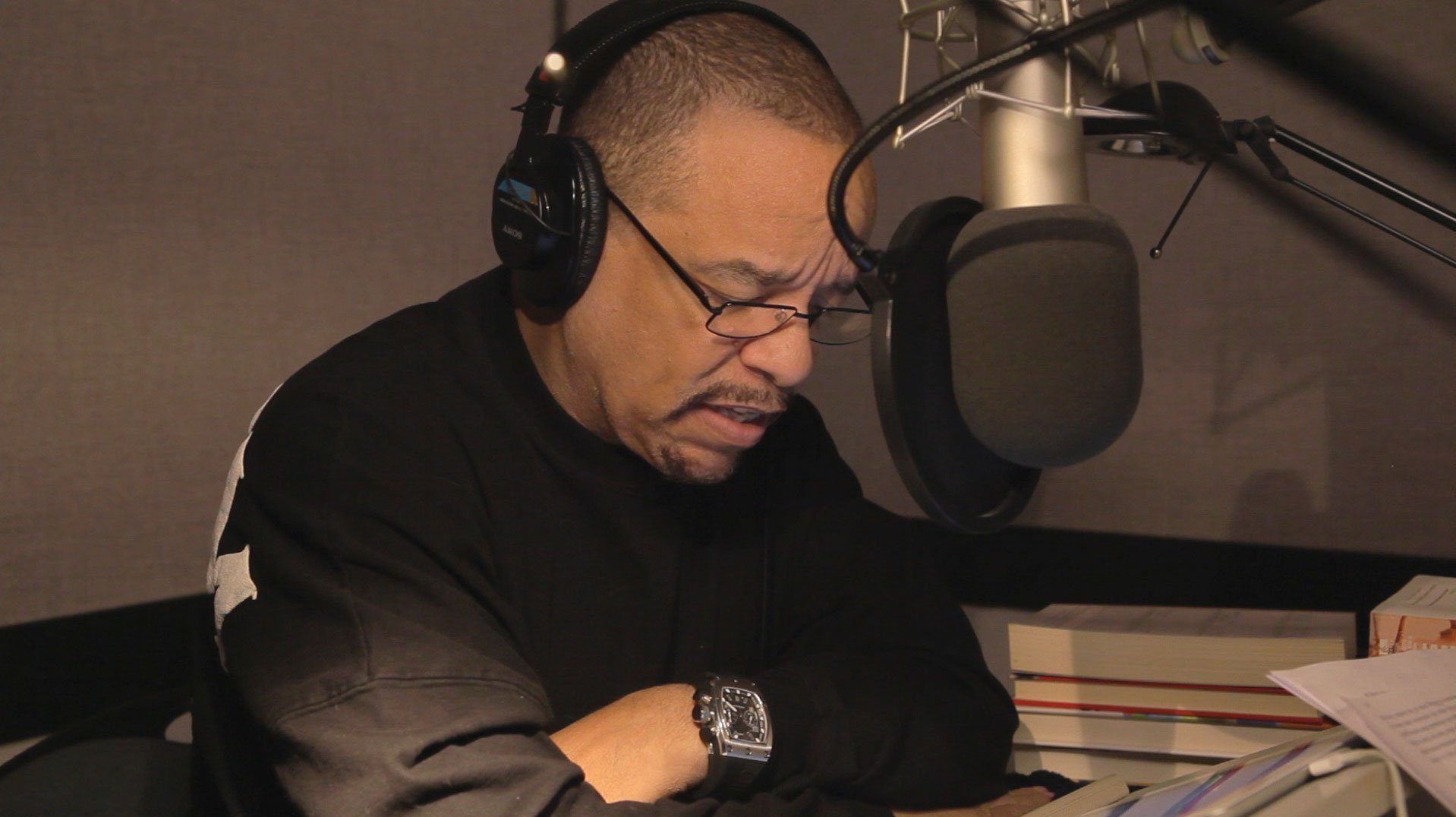 The Legend of Drizzt: The Collected Stories