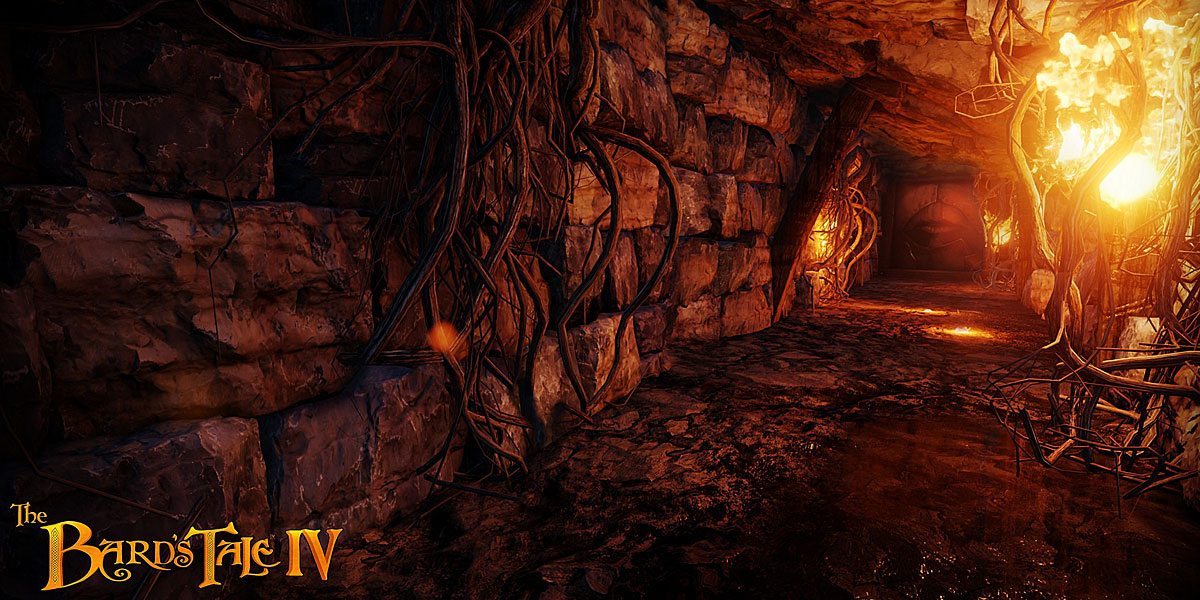 Anybody growing up playing RPG videogames in the ’80s and ’90s played at least one Interplay game and has at least heard of The Bard’s Tale series. Now, 30 years after the first game’s launch, the bard is back in The Bards’ Tale IV.

Brian Fargo launched inXile in 2002 and has finally recovered all the rights to the name and contents of the original Bard’s Tale. What this means is a whole new, fully updated Bard’s Tale game that recently hit Kickstarter with all the original games as bonus content.

The Bard’s Tale IV promises to bring back everything you loved about the original games–a great story, memorable characters, dungeons, puzzles, and beautiful Gaelic music–in a completely updated package–built on the Unreal 4 engine with a detailed and lush world created from real photos of Scotland.

With 20 days left, The Bard’s Tale IV campaign has already met its goal of $1.2 million, which not only means that it’s time to start unlocking stretch goals, but also that inXile is going to match that $1.2 million with its own money as the starting budget for the game.

As a long time fan of The Bard’s Tale series as well as the other games in the genre that followed it (Fargo originally founded Interplay who also developed Fallout 1 and 2, Baldur’s Gate, and many more much beloved RPG videogames), I am squirming in my seat with anticipation for this game. Check out the Kickstarter for more details! 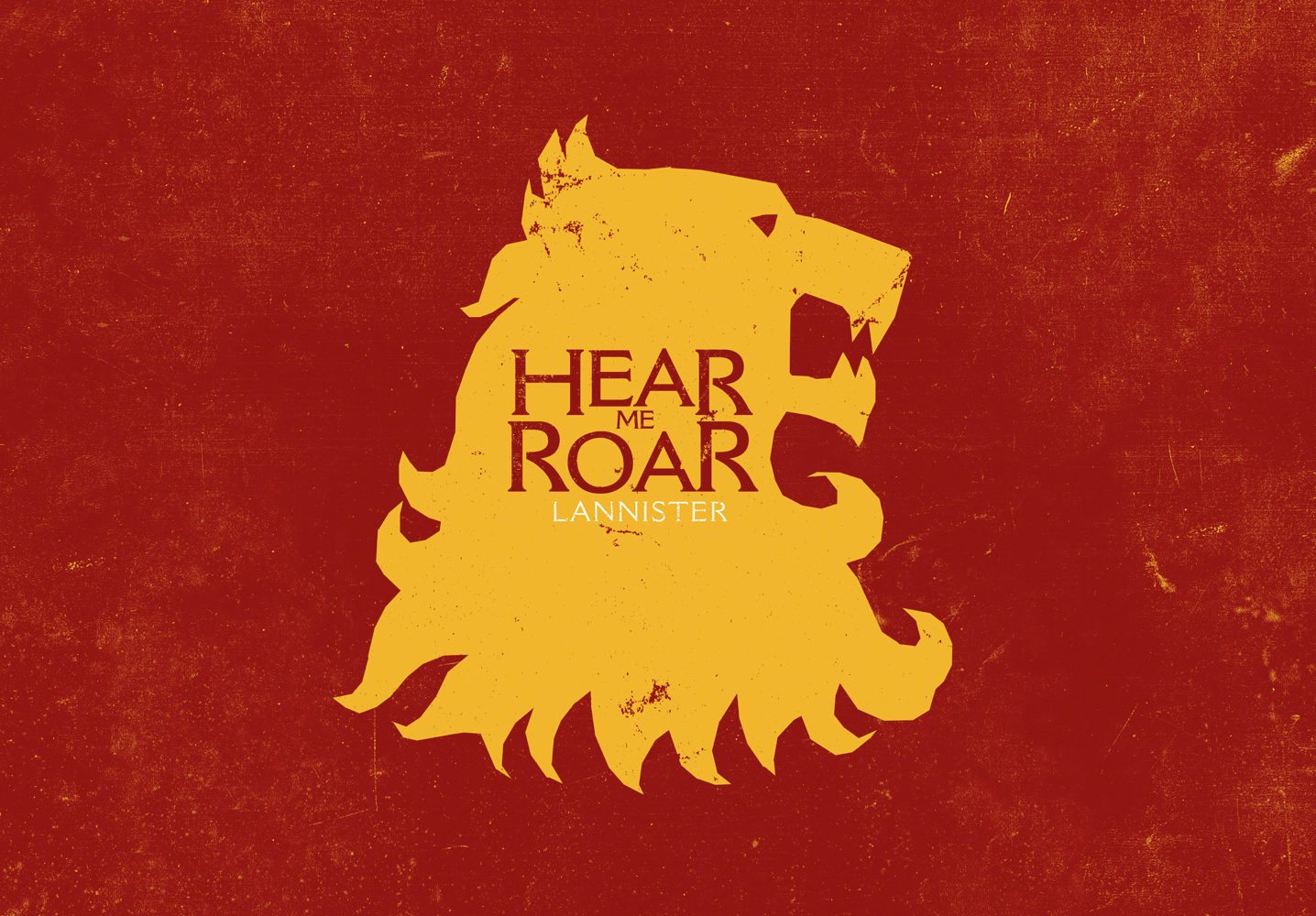 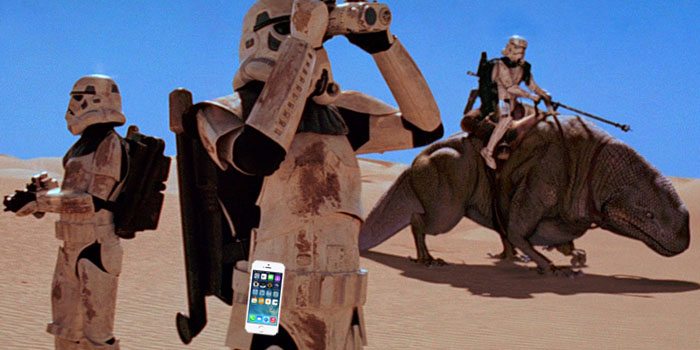