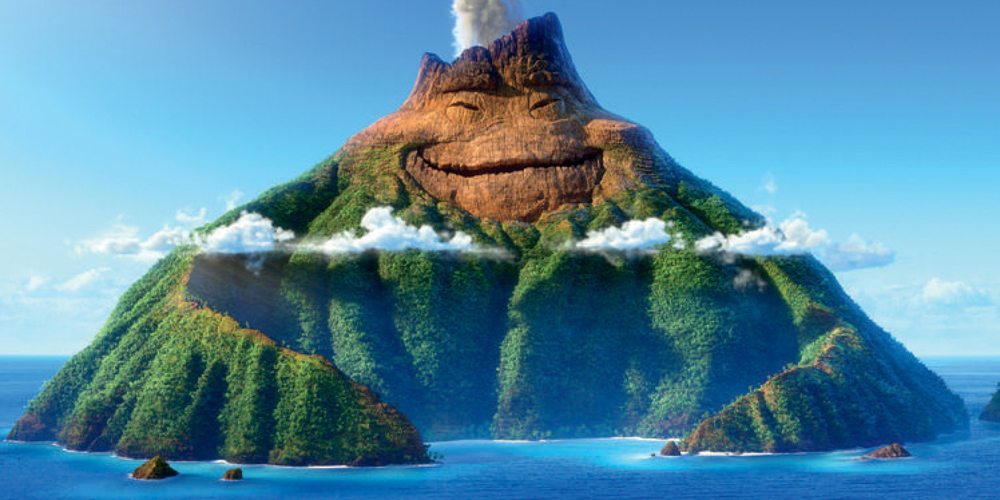 It’s now an expected, and respected, tradition for Pixar to treat viewers to a brand new animated short whenever the studio releases a feature film in theaters. Their latest offering, called “Lava,” is currently playing alongside Inside Out and tells the story of a lonely tropical volcano and his search for someone to love (or “someone to lava,” as the song in the short goes).

This unusual premise was the brainchild of first-time director James Ford Murphy, who previously worked as an animator on many of Pixar’s greatest hits, including Cars, The Incredibles, and Finding Nemo. Combining beautiful visuals, a hummable tune, and an epic love story, it’s a nice companion piece that will stir your emotions long before Joy makes her first appearance in the main attraction.

Here are a few of the things that make this little gem something special.

1. It was inspired by a genuine affection for the Hawaiian islands.

Murphy gave a little presentation about the making of short at the press day for Inside Out a few weeks ago. He explained that he first fell in love with Hawaii while visiting the Big Island on his honeymoon 25 years ago. “Ever since that trip, I’ve been in love with tropical islands, active volcanoes, and Hawaiian music.”

Murphy returned to Hawaii several times during the making of the film. He even took his family on a spectacular flyover of the active volcano Kilauea. He also came across a diorama in a shopping mall showing the region’s active volcanoes, including an underwater one which became the inspiration for the female volcano in the film.

2. The director not only wrote the sweet, catchy tune that tells the story of “Lava,” he also played the ukulele himself on the final recording.

“I’ll never forget the first time I heard Israel Kamakawiwoʻole’s version of ‘Over the Rainbow,'” Murphy says. “It was featured on an episode of ER and it absolutely stunned me. And I never forgot it. And I thought, ‘What if I could write a song that makes me feel the way that song does and feature it in a Pixar short film?’ So that’s what I set out to do.”

3. The two volcanoes in the story are named “Uku” and “Lele.”

“Why waste a name that doesn’t mean anything?” Murphy says. “Mauna Uku and Mauna Lele sound like a place. The funny thing is, the Hawiians all giggle. Because ‘uku’ literally means ‘head lice.’ And ‘ukulele’ means ‘dancing flea.’ That’s where the name comes from. So they teased the singer. But I just thought it sounded right. Mauna Uku and Mauna Lele, and together they’re the island of Ukulele.”

4. The singing voices of the volcanoes were provided by two superstars of the Hawaiian music scene.

“In my initial pitch, I promised this song would be sung by traditional Hawaiian singers,” Murphy recalls. “So for one year, all I did was listen to Hawaiian music. I drove my family crazy, my friends crazy, but I was searching for the perfect singers for ‘Lava.’ And in my research, I learned about a Hawaiian musical festival called the Na Hoku Hanohano Awards. And when I found out about it, I convinced [producer] Andrea Warren that we had to go, because every musician I was interested in was going to be there and this would be our opportunity to see, meet, and hear who we wanted to work with on ‘Lava.’ And it turned out to be the best decision we ever made for the film because we not only left there completely inspired by the culture and the aloha spirit that we felt, we ended up casting two of Hawaii’s most popular recording artists. Kuana Torres Kahele sings the part of the narrator and Uku, the male volcano, and Napua Greig sings the part of Lele, the female volcano.”

5. The gorgeous, millennia-spanning visuals will make you want to fly off to Hawaii immediately.

Producer Andrea Warren cautions all who see the short: “You’re about to see images of an extreme tropical nature and we can’t be held responsible if you feel compelled to go on a tropical vacation afterwards.” 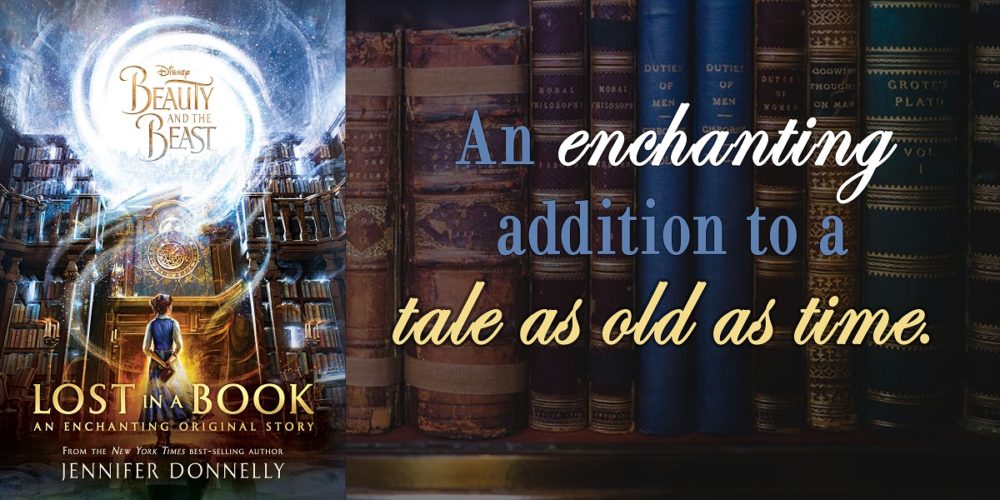 ‘Beauty and the Beast: Lost in a Book – An Enchanting Original Story’ 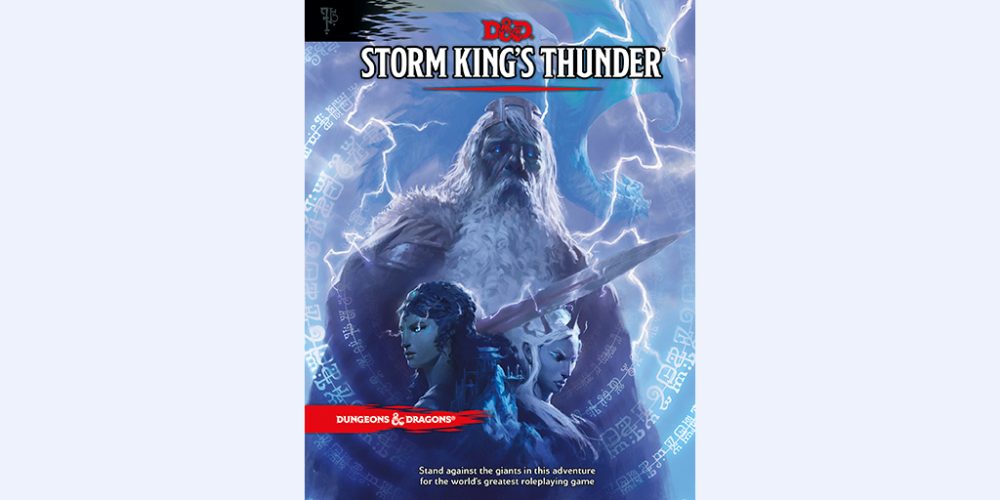