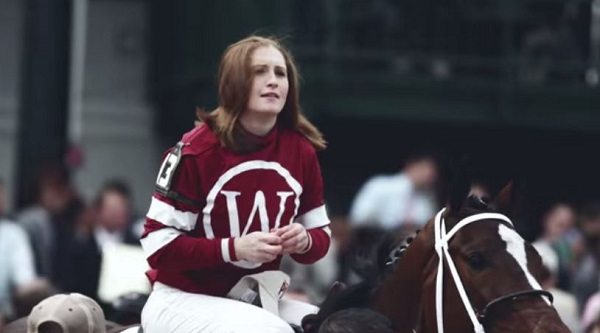 The ad celebrates women who have used courage to do what they, and everyone else, thought was impossible, and it features women who have broken down barriers to achieve success in their fields. You’ll be inspired to do whatever it is your heart desires by the time the ad finishes.

The 60-second spot aired during the Kentucky Derby and includes women like two-time Kentucky Oaks-winning jockey Rosie Napravnik and country singer Miranda Lambert who is the Academy of Country Music Awards most-awarded female artist. That kind of success only comes from pushing harder than you think is possible and never giving up.

There’s also outdoorsman Eva Shockey who is the first woman in 30 years to be on the cover of Field and Stream, professional motocross racer Tiana Falls, and a host of other women who have gone on to achieve great success.

Sure, it’s an ad designed to convince you to buy from Ram Trucks instead of one of its competitors, but the angle is still worth nothing. Truck commercials traditionally aim squarely at men, leaving women somewhere out of the picture.

This time, women are the focus of the ad and I love seeing the toughness, perseverance, and determination of women being celebrated. 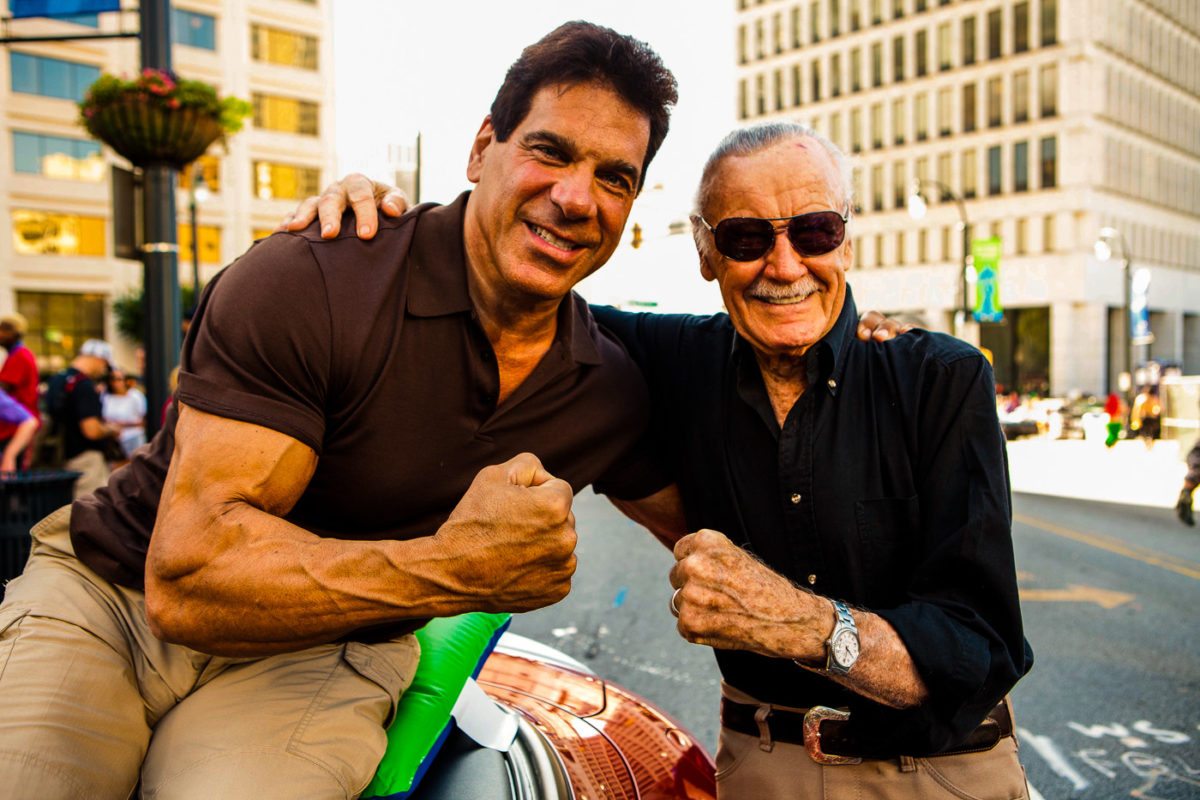 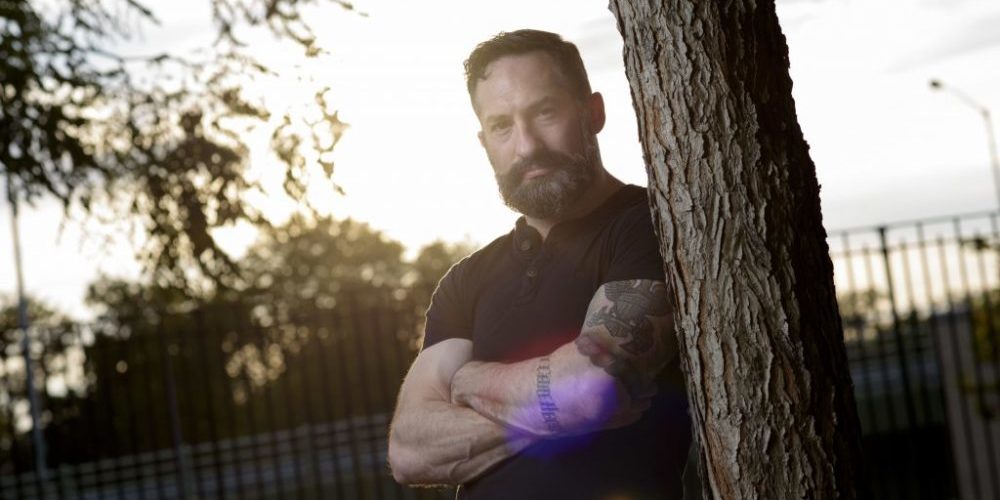 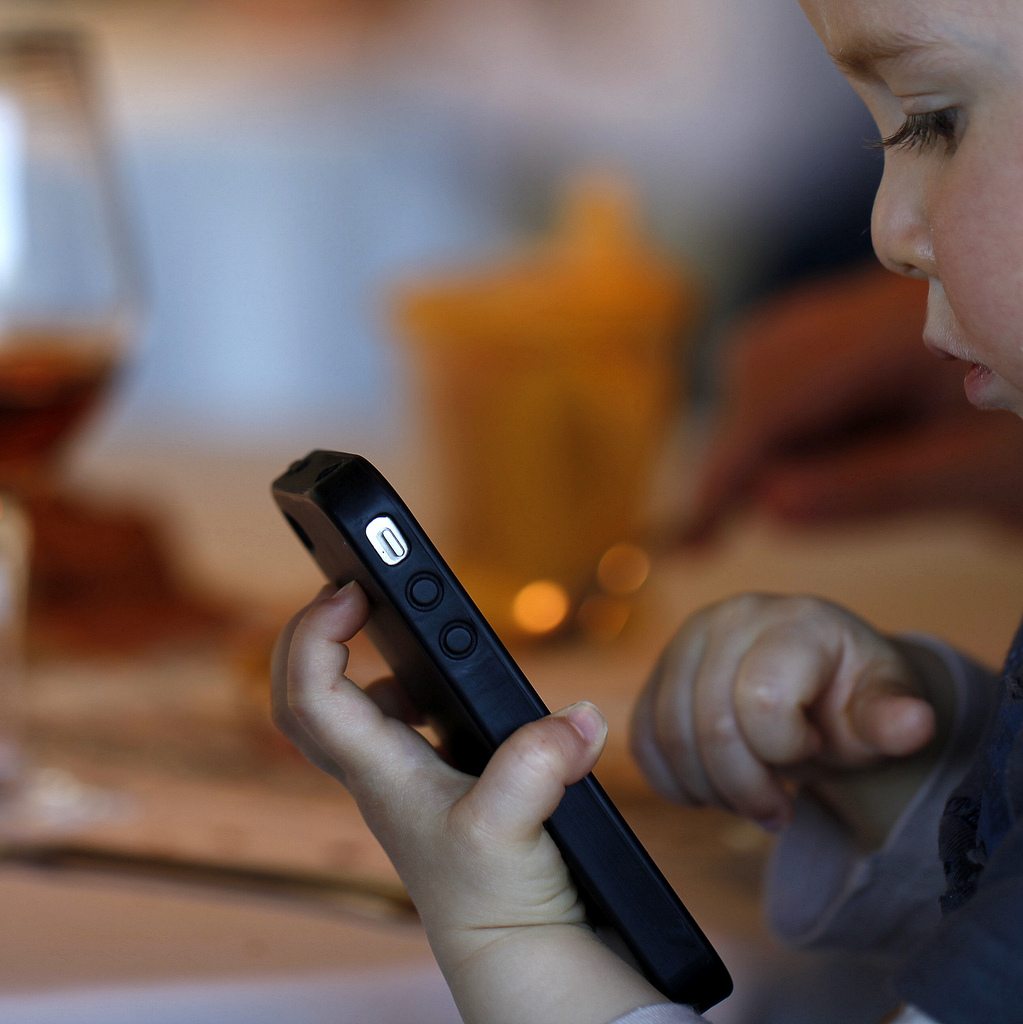