My son has autism. That means his life is ruined. At least it seems to be according to people like Robert Kennedy Jr.

“They get the shot, that night they have a fever of a hundred and three, they go to sleep, and three months later their brain is gone,” Kennedy said. “This is a holocaust, what this is doing to our country.”

Setting aside how wrong he is on the science, listen to the incredibly offensive things he’s saying here. “Their brain is gone.” So my son’s brain is gone? A holocaust? You know, my son would have been murdered by the Nazis for his disability. What you’re saying is that kids with autism are essentially dead.
To be fair, Kennedy apologized for using the word “holocaust.”

“I want to apologize to all whom I offended by my use of the word holocaust to describe the autism epidemic,” Kennedy said in a statement. “I employed the term during an impromptu speech as I struggled to find an expression to convey the catastrophic tragedy of autism which has now destroyed the lives of over 20 million children and shattered their families.”

But his apology is still offensive. He’s telling my son that his life is “destroyed” and he’s telling me that my family is “shattered.” By the “catastrophic tragedy” of autism.

Life for us does look different. My son has huge communication gaps and needs more supervision than other children his age. He has an aid help him in school. He freaks out around dogs. He does not cope well with changes in his routine, and he sometime melts down when things don’t go his way. He will likely need external supports for the rest of his life. But if you’ve ever met him, you’d know he’s incredibly sweet and charming. He’s one of the happiest people I’ve ever met. We spend far more time laughing than we do crying together. He’s not what I fantasized when I started my family, but now I couldn’t imagine a different life.

When you have a child, you also have a fantasy child. Your fantasy child may be a rocket scientist or the next president or a basketball star, but your fantasy child is still just a fantasy. Eventually, you realize that your child will choose their own path, and it likely won’t match the imaginary one you chose for them. It’s no reflection on your parenting skills.

All a parent wants–really needs–is a child that is capable of happiness and love. We get confused for a while and think that the things we imagine bringing us happiness will bring our children happiness, but it doesn’t work that way. You have to stop raising your fantasy baby and start raising the child you have. I just had to give up my fantasy baby a little sooner than the parent of a typically developing child. His happiness doesn’t look like my happiness, but it doesn’t have to. He’s his own person.

My son doesn’t need bad science. A fake cause. Something to blame. Sometimes things just happen for no known reason, and that’s OK. I can’t go back in a time machine to kill a butterfly and change things, and even if I did, I wouldn’t have my son. I’d have some other child that looked like him but wasn’t the same child I know and love now.

My son also doesn’t need a cure. He needs speech therapy and supports and help adapting to a neurotypical world, but “cures” are just more fantasy babies. Let them go. Focus on living in harmony and happiness with the autistic people we already have in our lives.

We really need to stop thinking of autism as the worst thing that could happen to a family. Dying from measles because some son of a politician told you not to vaccinate would be far worse.

Be a Guardian of Bedtime With ‘Night Night, Groot’ 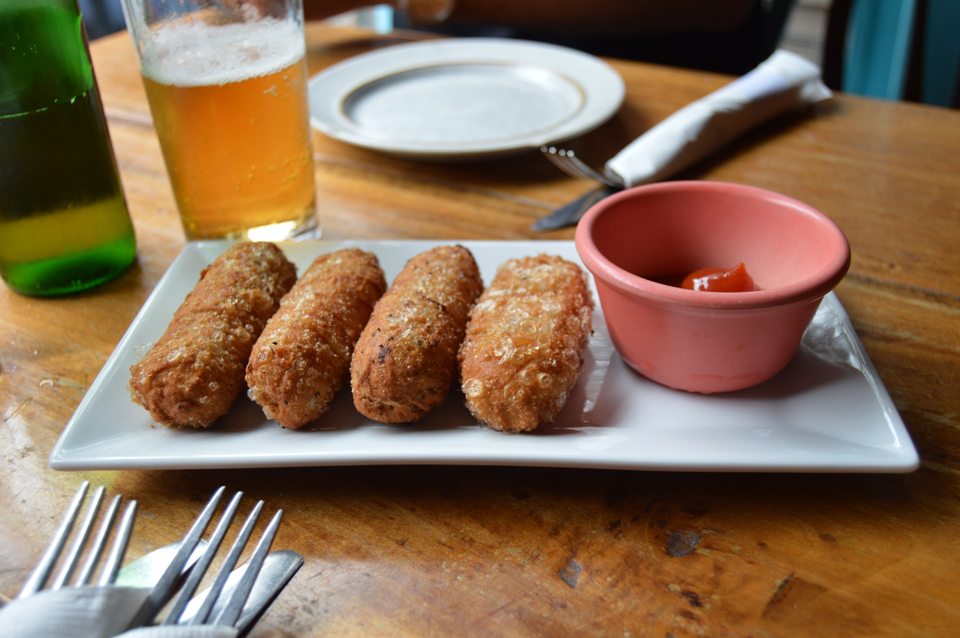 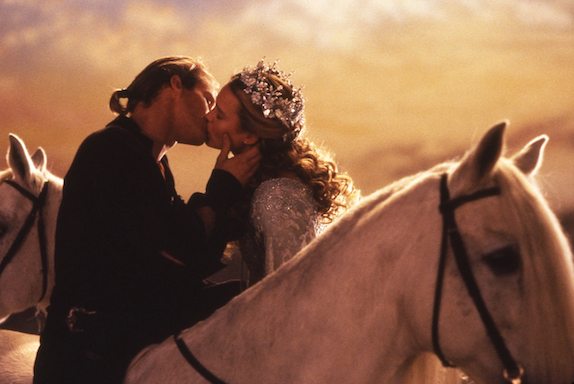 Inconceivable! ‘The Princess Bride’ Is 30 AND Coming Back to Theaters!