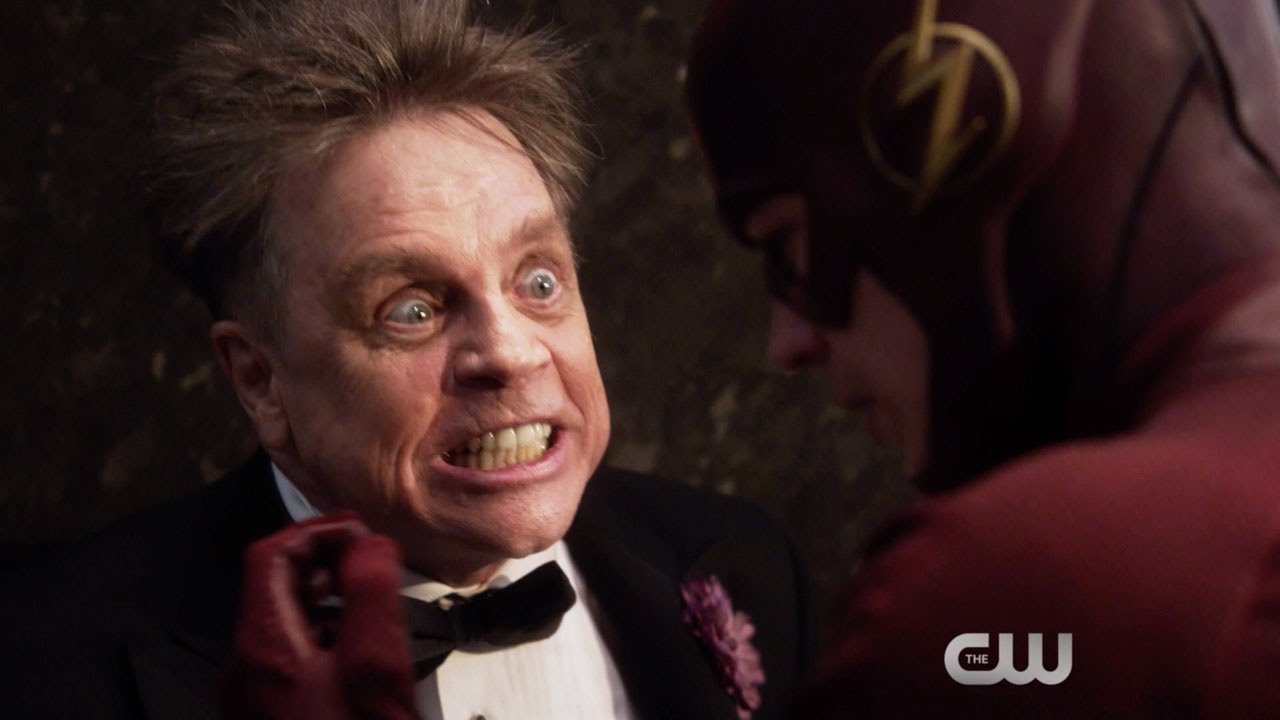 Once upon a time, I was beta-reading a story for a New York Times Bestselling Author. In the opening scene, he had a woman committing a certain adult act below the belt on a male character. Now, the woman was the antagonist of the story and a main character and there was no reason for her to be doing what she was doing because she was the boss, and the guy was a slimy jerk. That particular act was there because the author just wanted to write it into the scene.

I sent him a note that said “what part of your reptile brain wrote this?” (It was not in the published book.)

Now, granted, that’s not exactly the position Iris West finds herself in at the end of this Flash episode. But she is in the kitchen, making dinner for all the men, while they sit around and calmly discuss her fate without her input.

Iris is literally sent to the kitchen to make dinner while the men who supposedly love her lie to her and decide her life for her.

So, again, I ask: Flash writers, what part of your reptile brain wrote this?

I know. I’m one of the outliers not squeeing about this episode, as my social media feeds were full of happiness about it. And Mordechai is busy this week and can’t back me up, so I’m the lone voice ranting in the wilderness.

But momentary fan service isn’t going to make me love a show, not with horribly written characters that drag it down.

However, since we’re talking about the episode, there were some cool things:

Yet the Trickster(s) were really a side-show to the Reverse Flash plot this week, as we finally see how Wells became the Reverse Flash. Or, rather, how Reverse Flash became Wells, including a nice special effects sequence that plays out the night Barry’s mother was murdered.

We see Barry save himself (as I suspected might be the case) and again fail to save his mother. And we see Reverse Flash revealed as Eobard Thawne, though he’s not Harrison Wells until he kills the real scientist and his fiancée, Tess Morgan.

Since we’re probably getting a time travel reset button at some point (as Eobard has already altered the timestream), I hope that Tess will eventually become more than yet another woman in the fridge. I’m ‘meh’ on the revelation that the real Wells is dead. That seemed random. Originally, I thought Reverse Flash was Eddie when he first took off the hood, which would have been interesting, even if it bent the plot a bit.

As the episode plays out, Barry learns to put on a false face for Wells, he defeats the Tricksters with the use of the vibrating ability, and saves his dad from Joker/Trickster. Hugs all around.

Except for Iris. Who’s in the kitchen. Making dinner. While everyone lies to her because it will keep her “safe.”

Wells/Reverse Flash already threatened to kill Iris when she didn’t know anything earlier this season, and now that Joe is investigating anyway, she’s in still in danger and can’t plan or anticipate or even know that a superpowered killer is targeting her.

How does keeping her in the dark make Iris any safer? Eddie knows, Joe knows, Barry knows. The three people who know her best know that Wells is likely a bad guy. If Eobard is going around cleaning up secrets, Iris is already firmly in his sights because it’s a smart assumption that one of these guys have told her already.

::walks around muttering about reptile brains for a while::

Know what would have been interesting? If instead of investigating the reporter’s disappearance by telling Eddie and the Flash to investigate, Iris had gone to Linda Park with her suspicions, and the two of them began working together to uncover just what happened. 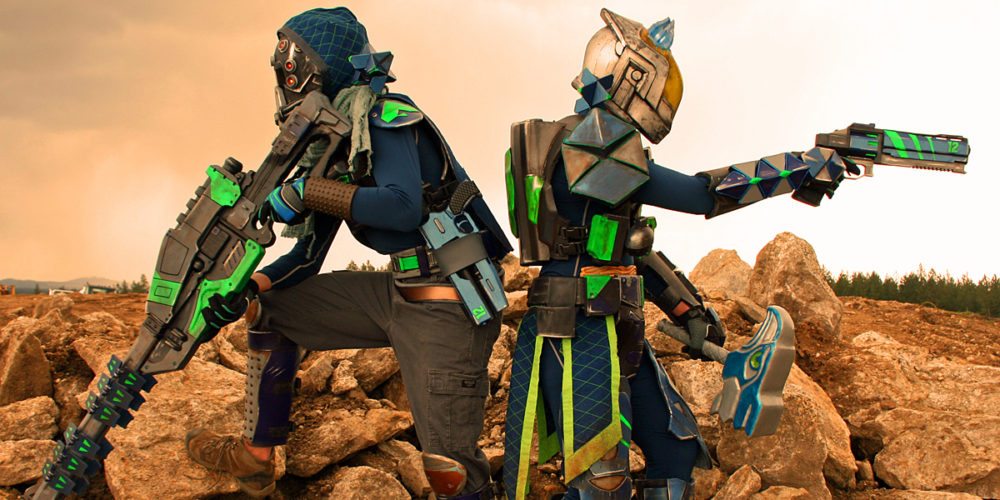