Hello again! We’re back with another amazing guest! This week, we’re thrilled and privileged to have the immensely talented Greg Weisman on the show.

Greg is a writer and producer primarily known for his work in comic books and animation. He is the creator of the legendary Disney Afternoon show Gargoyles, producer of The Spectacular Spider-Man and Young Justice, executive producer on Star Wars Rebels, and author of two novels (so far) in the Rain of the Ghosts series, which he’s brought to Kickstarter with the hope of producing a fully realized audio dramatization.

In this episode, we chat about his Kickstarter, why Rain of the Ghosts is so meaningful (it’s creator owned), his role on Rebels, nostalgia for Gargoyles, why toy merchandising is so important, and why everyone should stop pestering him to bring back Young Justice and Gargoyles (#NotUpToHim). 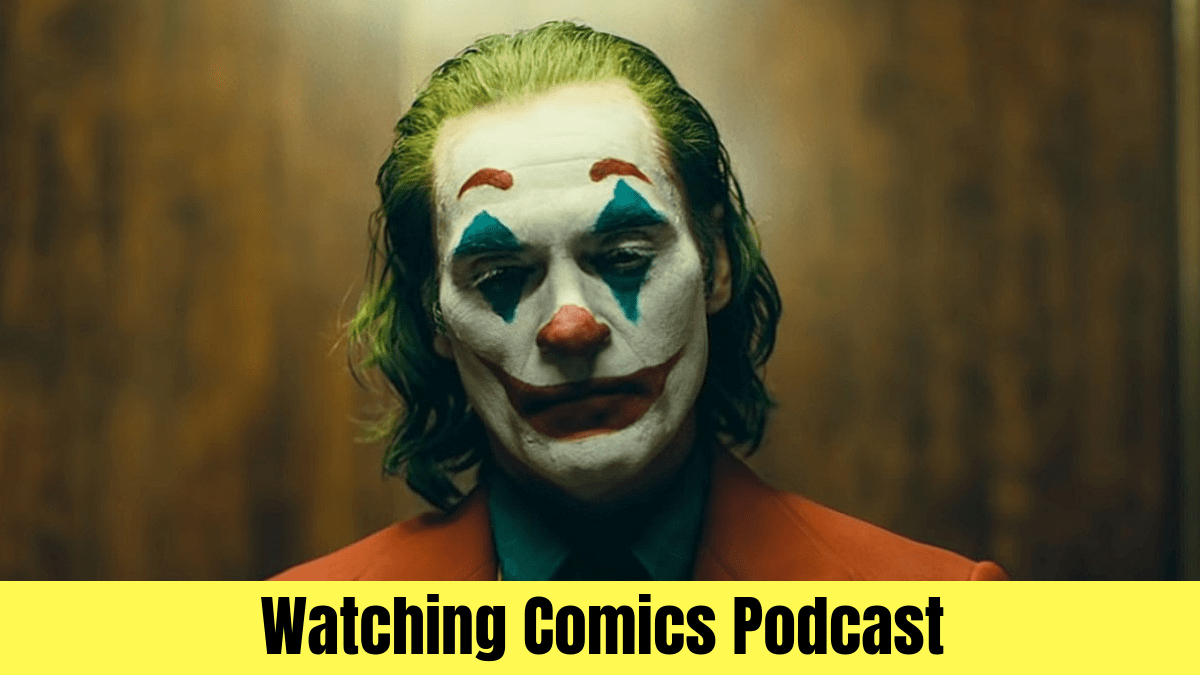