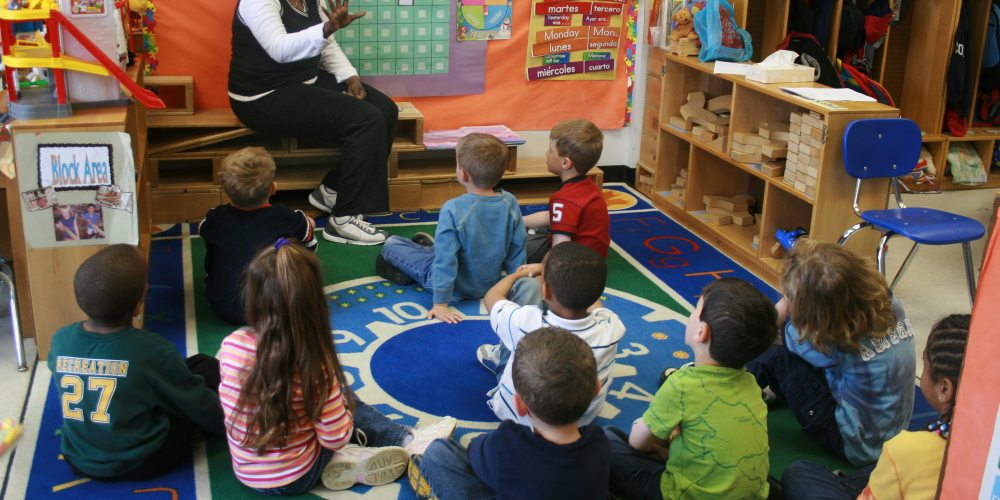 The mention of “Common Core” anything will often generate very strong feelings among parents, educators, and lawmakers. And much of the American public will also have an opinion, most likely inspired by some Facebook post they saw or a blurb on some late night talk or comedy show. As a certified high school math and physics teacher, this bugs me quite a bit.

The negative sentiments toward Common Core are growing, and I’m okay with that–sort of. Personally, I support the Common Core initiative. But everyone is entitled to their own opinion, and major changes in education should be debated and discussed. What bugs me, however, is that many people on both sides of the argument are misinformed about what Common Core really is and what it is not.

First of all, let me clarify that the Common Core State Standards (CCSS) are just that: standards. They are learning outcomes that define what skills students should develop in school. One popular misconception about the Common Core initiative is that it was started by the current presidential administration, and that the federal government is trying to create a national K-12 curriculum. The truth is that the CCSS started as a state-led initiative spearheaded by the National Governors Association Center for Best Practices and the Council of Chief State School Officers.

Also, Common Core is NOT a curriculum. Curriculum is how and what teachers and students do in the classroom on a daily basis. It’s the content we teachers teach, and the ways we teach it. In fact, the CCSS website clearly states that “the standards themselves do not dictate curriculum, pedagogy, or delivery of content.” Furthermore, in the Myths vs. Facts section of the website (yes, all of the confusion led to the creation of a Common Core mythbusters section) this point is even further clarified:

Teachers know best about what works in the classroom. That is why these standards establish what students need to learn but do not dictate how teachers should teach. Instead, schools and teachers will decide how best to help students reach the standards.

Additionally, CCSS is currently only for math and English, not anything else. If anyone tries to tell you about the Common Core science, social studies, history, or Spanish test their child has to take, either they are lying or they themselves were lied to.

So, we’ve established the fact that CCSS are primarily skill-based learning objectives for math and English. I think most people would be cool with that, but the implementation of these new standards is tied to something that has been a hot button topic in education for years now: testing.

There are two state-led consortia, PARCC and Smarter Balanced, that have developed tests adopted by some states. There are also a number of other vendors that have come up with assessments and have sold them to various states. And some states have either opted out of testing or opted out of CCSS altogether. So, yes, the testing situation is a bit of a mess, and you had to see that coming. But the assessments and the standards are two different things.

If you’re against CCSS because you don’t like the standards themselves, then you probably won’t like the standards that your state is currently using either. If you’re against CCSS because of the testing issue or the way they are being implemented in your district, which are legitimate issues, that’s fine. But don’t lump all of the issues together.

Most people don’t have the time to read through all of the standards. But I encourage you to read the FAQ or the Myths vs. Facts section before deciding if you’re for or against CCSS. Also, it’s a good idea to read the standards for whatever grade your child is in and ask yourself if they seem reasonable or not.

It’s healthy to have informed debates and discussions about education. We need to get our facts straight, though, if we’re going to argue passionately about something. Just like we learned from the old G.I. Joe PSAs, “knowing is half the battle.” 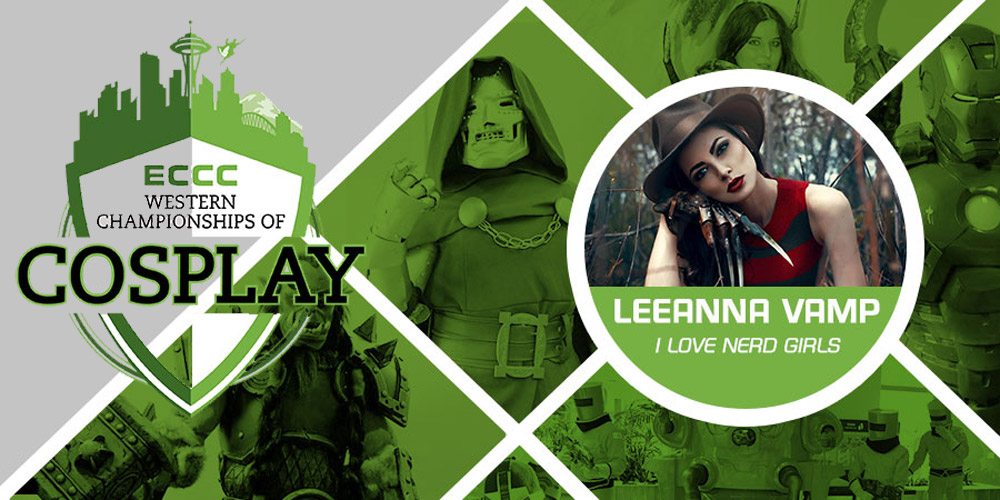