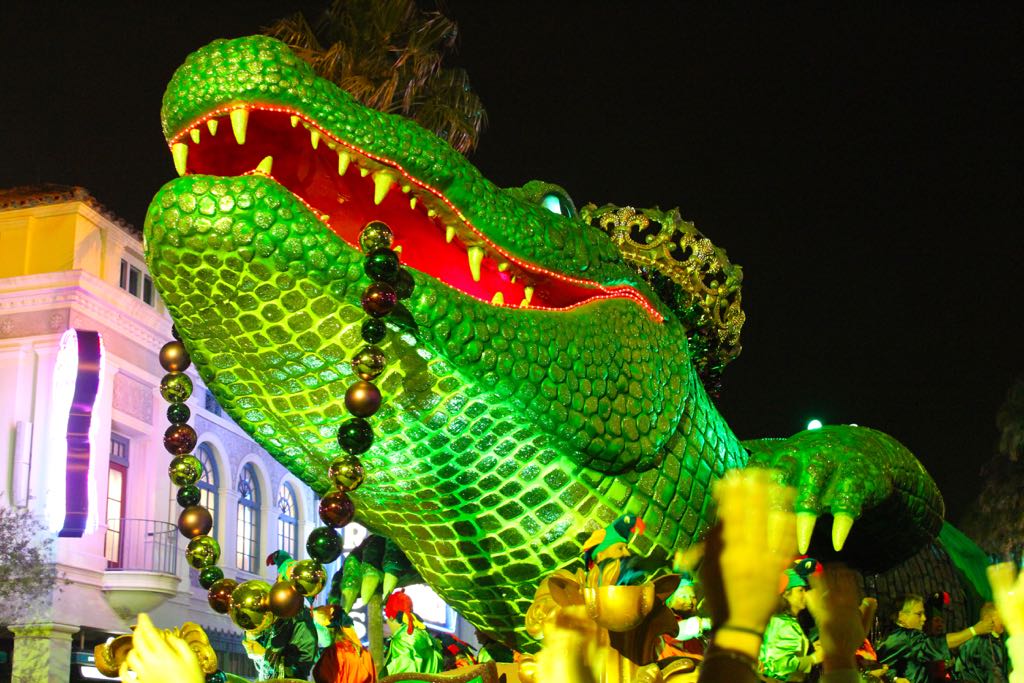 Mardi Gras is a family-friendly version of what you find in New Orleans. Complete with a parade, beads, concerts, and food from the area, it’s a fun day for everyone. During this visit, my son and I were given the opportunity to ride one of the floats and throw beads to the crowd. My son was nervous about riding a float, but I knew once he was on there and throwing beads, he would cheer up quick.

A quick history lesson. Mardi Gras happens on the last day of the Carnival season that begins January 6th and runs through the day before Ash Wednesday. Many people confuse Mardi Gras for Carnival, the celebration that leads up to Mardi Gras. In New Orleans, they not only throw beads from the floats but also other small trinkets from cups to stuffed animals.

If you’ve never been to Mardi Gras at Universal Studios, you have no idea what you are missing, so allow me to enlighten you.

At 9:00 am EST the park opens and everyone runs through the gates, rushing to be the first one on Escape to Gringotts or Minions. For me, Minions is a top priority followed by Transformers and Men In Black.

After hitting up the rides, we head over to Diagon Alley for Butterbeer. It’s a requirement to have two on every visit to the park–one in the morning and one before we leave. It’s a filling drink that easily holds us over till lunch time.

After a few hours of hanging out at the rides, eating at Richter’s Burger Co., and just enjoying a family day out in the wonderful 56 degree Florida weather, we finally see the beginnings of Mardi Gras starting.

I really enjoyed checking out the various masks and specialty beads you could purchase. My husband and son were more than happy to model their favorite choices for me. The beaded tie that my husband is wearing was $12 and the mask my son is modeling was around $16.

The French Quarter area is a bit small in comparison to what I remember it being when I was a kid, but it’s still fun to hang around and check out. The food smelled great and the performers around the area were lively and happy to stop and chat with you for a bit.

I took the opportunity to tell a few of the performers about my son’s fear of riding the float that night. He was worried he would embarrass himself and get stage fright. They were all very welcoming and gave him words of encouragement about how much fun he was going to have. Between talking with them and the churro we bribed him with afterward, he seemed more warmed up to the idea. I also reminded him that Daddy would be spotting our float, so we were in good hands.

By the time we were checked in to ride the gator-themed float and taken backstage for our costumes, Brandon was jumping for joy. He picked out a cute gator hat to wear while I was given a parrot hat (I’m still confused on that one).

We loaded up on the float and gave one last wave to the crew backstage as we started the journey to the parade route.

The gator float is the last one on stage so the crowd was already pumped and ready for us. It was more fun than blasting stormtroopers with Nerf guns. My son yelled “fire!” every time he launched beads in the air. I tried to throw as far back as I could so the kids in the back could grab some, and, admittedly, I hit a few people in the face. One mom was lifting her two-year-old son’s shirt to “flash” us for beads.

A special treat at the end, we were all allowed to take home all the beads that we could grab off the float. My son and I walked off like little Jawa bandits.

The only downside to riding a float is that the concert starts before you are unloaded, so you miss getting a good seat, but really… riding a float and throwing beads or getting a decent seat in a crowded concert area? Riding the float wins hands down.

At the end of the day my son was happier than I had seen him while not plugged into a computer and we had a great day spending time as a family. It was an all-around fun family experience that I highly recommend to any family coming to town during the February through April months. If you’re an annual passholder and would like a chance to ride, you can sign up online. Children must be at least 48 inches to ride and wheelchairs can be accommodated with advanced notice.

The event runs until April 18th, so if you are in the area or looking for a reason to get away, Mardi Gras at Universal is the perfect excuse. For the adult party goers, the fun doesn’t stop at Universal Studios. It carries over in to CityWalk, with Pat O’Briens, AMC Theaters, Cow Fish, and other cool hangouts.

For ticket prices and a complete list of upcoming artists, head over to Universal Orlando’s Mardi Gras website.

Disclaimer: GeekMom was given tickets into this event. 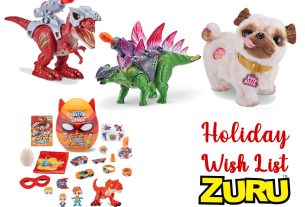 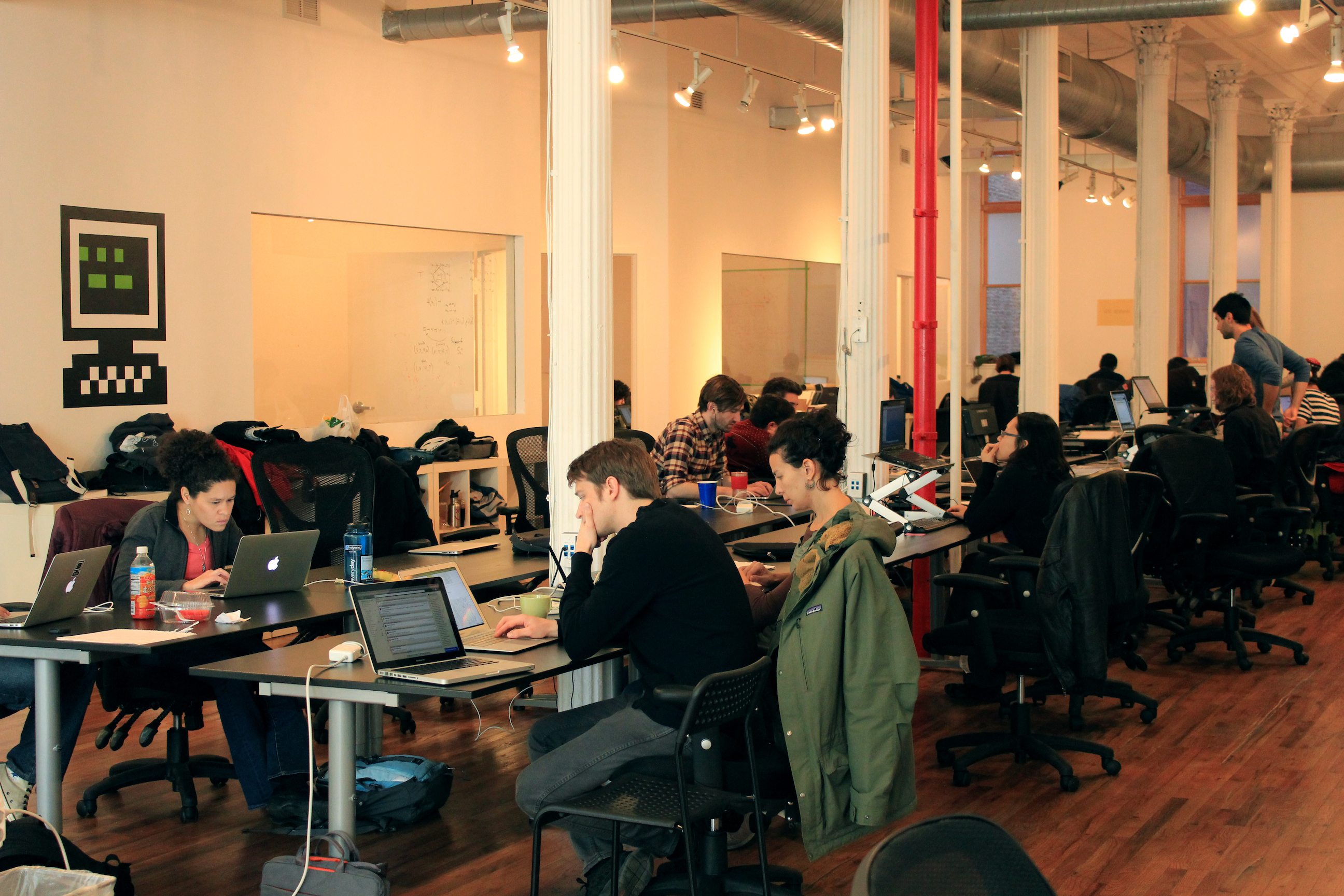