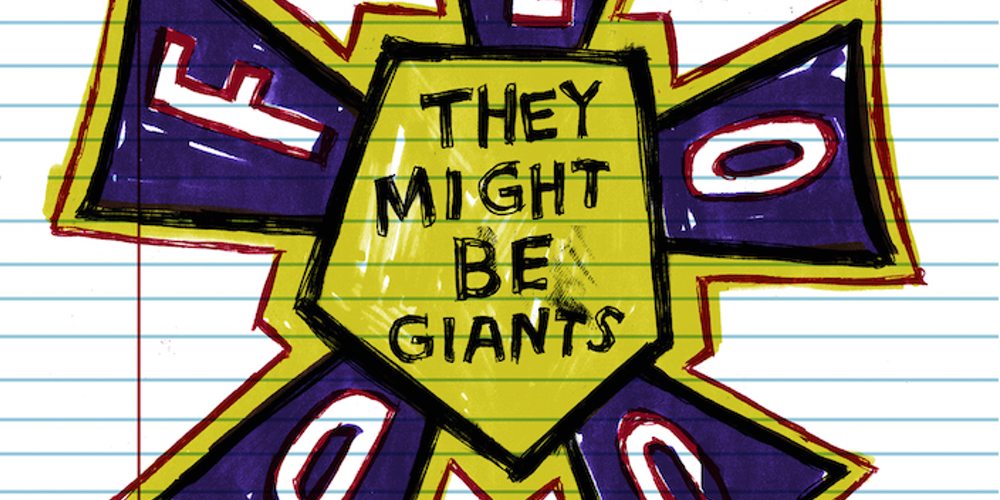 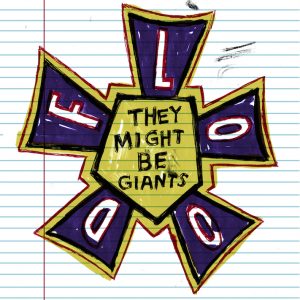 My first post for GeekDad had to be about They Might Be Giants. It just had to. Without TMBG, I simply wouldn’t be the geek or the dad (or the accordion player) that I am today. I owe them… well, everything.

Like many, I discovered the band in the late ’80s, gazing in slack-jawed wonder at the goofy black-and-white music video for their breakout hit, “Don’t Let’s Start.” That first exposure stirred something in me, a budding geek identity that would ultimately inform my pop-cultural tastes to this very day. The band’s undeniably geeky founders, John Linnell and John Flansburgh, became my heroes well before geekdom had slipped into the mainstream.

But it wasn’t until a brand new record for 1990 came out, They Might Be Giants’ Flood, that I became a diehard TMBG fan. There simply is no other album like it in the universe, and it is by far my favorite of all time. OF ALL TIME, I SAID. From the opening vocal chorus of “Theme From Flood” heralding the arrival of the album, to fan fave “Birdhouse In Your Soul,” to the whip crack of “Minimum Wage,” the slickly produced hodgepodge of 19 tracks sparkles and buzzes with geeky goodness. It’s a warm blanket of ’90s nerd rock and every song is super special.

Now, a quarter of a century later, TMBG are still rocking, still touring, and still releasing new albums. They’ve revived their Dial-A-Song service for the modern era and they’re teaching the ABCs and 123s to a new crop of fresh young fans (including my two kids). They’re the band that keeps on giving. And, in celebration of Flood’s 25-year anniversary, the Johns have bestowed another gift to us: a free download of Flood Live in Australia. All 19 songs, not quite in original order.

To be honest, I’m not a live album guy. When you’ve obsessively listened to the studio recordings of your favorite band thousands of times over, you kind of get used to them sounding a certain way. Like it or not, live recordings can sound messy and sometimes out of tune. There’s the audience cheers between songs and the altered tempos and instrumentation, too. You get some of that with Flood Live in Australia.

But hang on. It’s a free album! A simple “thank you” would be nice. And, anyone who has been to a TMBG live show knows how much giddy, bouncy fun they are. The duo and their backup band never disappoint. Playing Flood Live in Australia serves as a celebration of a perfectly produced album while transporting the listener to a rare and joyous event. After acclimating to the live sound of the album, I found myself marveling at the group’s innovative interpretations of those treasured tunes. And remember, we’re talking about Flood. Whether you’re listening to the original versions or live performances of “Letterbox,” “Particle Man,” “Twisting,” or “Dead,” you truly can’t go wrong. It’s fun, geeky music for fun, geeky people–young and old.

Nowadays, one can hop over to the They Might Be Giants YouTube channel and stream all of their albums completely free of charge. So receiving this new free live album should come as no surprise. They’ve offered up their First Album Live as well. Yes, TMBG has been rewarding their fans for a long, long time. To them we say, “Thank you.” 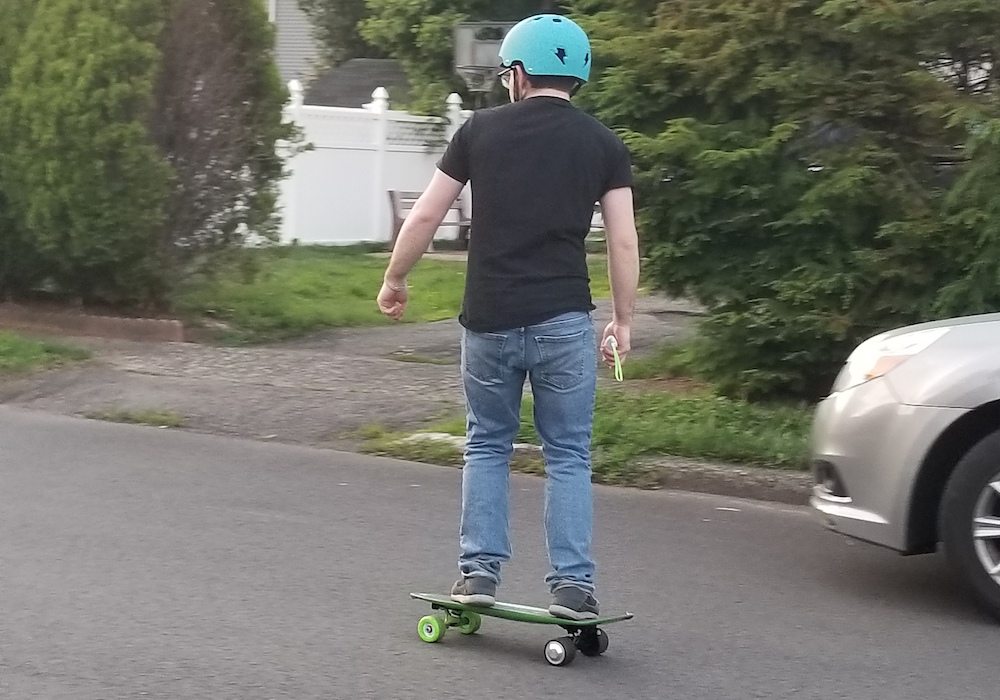 The Max C Electric Skateboard Is Electric, But Is It Electrifying? 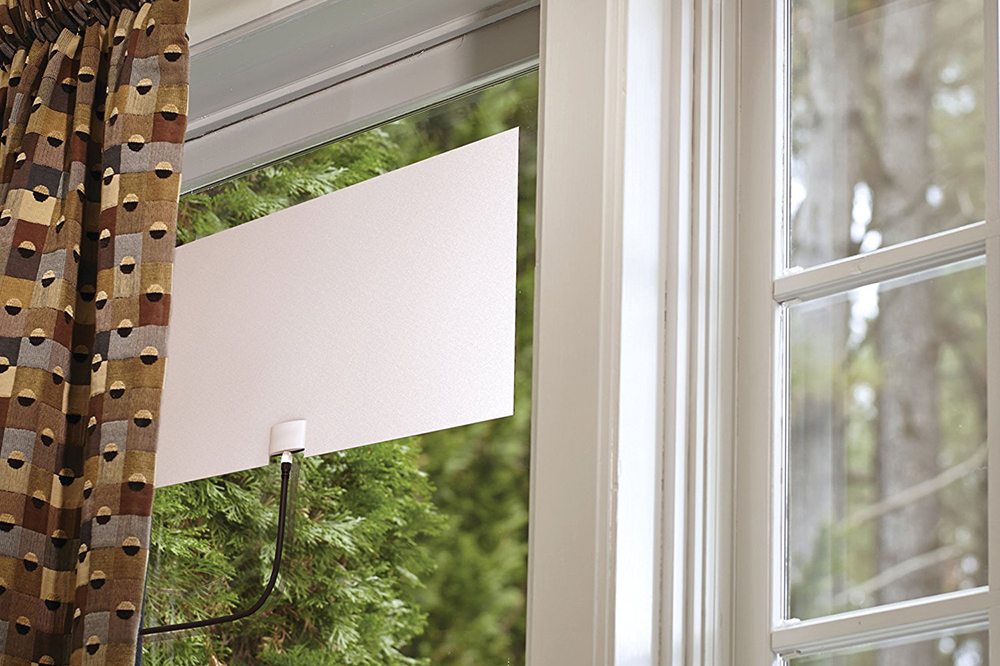