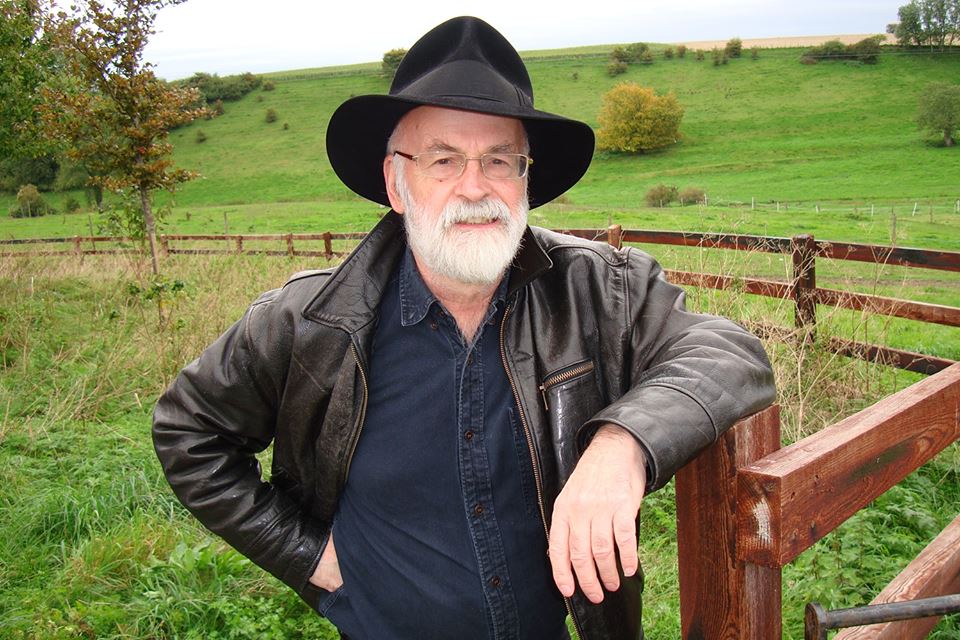 I’ve been a Terry Pratchett fan for a long time, ever since a friend sent me a copy of Mort (my grandfather’s nickname for me, you see). I’ve watched his work metamorphose from simple (but great!) parody (The Colour of Magic, The Light Fantastic) to biting satire (Small Gods, The Fifth Elephant, to just powerful novels (The Night Watch). While he’s often thought of as a humorist, his work can also make you cry; I read Wee Free Men not long after my own grandmother passed, and there’s one passage about the protagonist’s grandmother that had me curled up in a tiny ball. He strongly influenced my own writing1.

But more importantly, Sir Terry Pratchett made me a better father. One of his earliest Discworld works, Equal Rites, deals with gender roles (the eighth son of an eighth son is a wizard… but what if it’s a girl?).  Sure, I was ten at the time this book came out, but upon reading, it nudged me towards a certain mindset that absolutely influenced how I handled being the father of a female human. And let’s not forget this brilliant discussion from Hogfather, about why “small lies” (i.e., the ones we tell our kids all the time) are a thing:

REALLY? AS IF IT WAS SOME KIND OF PINK PILL? NO. HUMANS NEED FANTASY TO BE HUMAN. TO BE THE PLACE WHERE THE FALLING ANGEL MEETS THE RISING APE.

YES. AS PRACTICE. YOU HAVE TO START OUT LEARNING TO BELIEVE THE LITTLE LIES.

“So we can believe the big ones?”

“They’re not the same at all!”

“Yes, but people have got to believe that, or what’s the point–”

I actually used a character from Hogfather  for a “small lie,” once. When my daughter was little, she lost a tooth at school. Somewhere on the commute home, she dropped it. I put the distraught child to bed, and when she woke up there was a letter from Violet Bottler, Tooth Fairy, explaining that she had found Daphna’s tooth and taken it, and here was money in exchange but please don’t go leaving teeth lying about as they are valuable. She was happy, I was happy, and I just had to hope she wasn’t going to read that book before she stopped believing that stuff.

But it’s not just a “because I have a daughter” thing. The dynamic of Sam Vimes and his son is great, and not just the big moments like in Thud! but the little ones, like when they take a hike together in Snuff.

So good journey to you, Sir Terry. You did more than entertain me – you made me a better man.

Now with that said…

If you’re unfamiliar with the works I’ve cited, I am so sorry. I strongly recommend that you take some time and read them, maybe with your kid. What I do not recommend is following this “reading list” that has made its rounds on the internet.

I’m sorry, but no. Aside from the fact that this is several novels out of date, please don’t worry about the “continuity” of the books. Read them in publication order. The only possible adjustments I’d make is to maybe start with Mort, ignoring the first two slightly rougher books, and read them in one sitting with his 1992 Novela Erik and 1994’s Interesting Times. Also, it’s more than possible to skip the “science of” books.

Also, please don’t ignore his non-Discworld novels, like Good Omens (written with Neil Gaiman and adapted to a radio play), the Nomes books, or the Johnny Maxwell trilogy. Also, if you ever want a great book that tweaks the concept of colonialism and privilege, read Nation.

“It is said that your life flashes before your eyes just before you die. That is true, it’s called Life.” – The Last Hero, Terry Pratchett.

1. To the point where I sometimes catch myself inserting little footnotes. 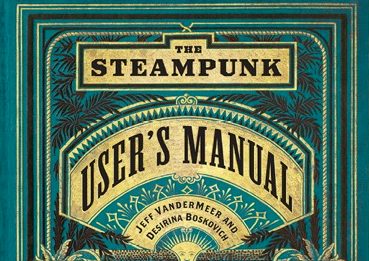 Explore Your Inner Victorian With The Steampunk User’s Manual 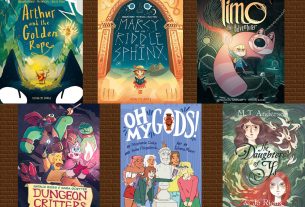 2 thoughts on “How Terry Pratchett Made Me a Better Father”