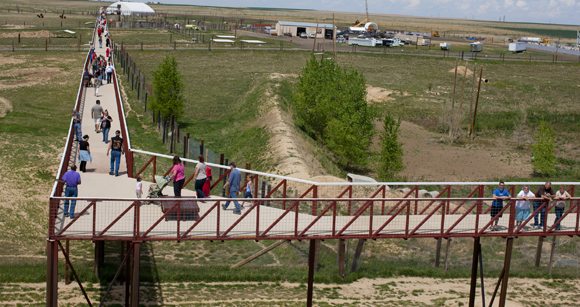 It’s not a secret that there has been a movement in recent days to make circuses animal free. Just a few weeks ago Ringling Brothers and Barnum & Bailey announced they will be phasing elephants out of their shows. All of their acts will be elephant-free by 2018.

Elephants aren’t the only animals being released by circus acts around the world. Wild cats, lions and tigers, are being let go at a rapid pace too. All of these animals need somewhere to go. They need a retirement home that looks and feels nothing like the cages they’ve been raised in.

That’s where a refuge in Colorado is stepping in. The Wild Animal Sanctuary in Keenesburg, Colorado, will be expanding their enrollment very soon, to include 33 recently released circus lions. Twenty-four are coming from Peru, nine will be arriving from Columbia. In early April, a Boeing 767 cargo jet will arrive at Denver International Airport, and thirty-three lions will begin their new life.

These aren’t the first rescue animals to arrive in Keenesburg. In 2011, twenty-five lions moved to Colorado, from a circus in Bolivia. The staff at the sanctuary will treat the new lions much like the ones who have thrived since their arrival in 2011. Good nutrition and dental care are a first priority. Creating large, welcoming habitats is another.

The sanctuary is dedicating 100 acres and 10 large-acre habitats to the new additions. Updated habitats, added to the cost of food and veterinary care, means it’s going to cost a lot to give these new lions a home. The sanctuary is in the process of raising $75,000 to help offset those costs.

Aside from their new rescue animals, The Wild Animal Sanctuary plays a huge part in rehabilitating many kinds of wild animals. They occupy a 720 acre refuge, caring for more than 350 lions, tigers, bears, wolves, and other large carnivores. Their 7,000 square foot sanctuary building serves as a debriefing area for new animals. Many animals who were caged their entire lives need time to get used to large spaces. Each animal is given time to acclimate, before being turned out to the large outdoor areas they will eventually call home.

The Sanctuary building is also used for a lot of public education. Visitors can see the animals who are in transition, being treated for malnutrition, or just general bad health, and see engaging videos about protecting our wildlife.

Then comes the best part. At the Wild Animal Sanctuary you can walk on the “Mile into the Wild” walkway. A raised path stretches over 5,100 feet over the outdoor habitats and allows visitors to see the animals run free below them. This setup is not an accident. Once the folks at the sanctuary discovered that large carnivores do not consider air or sky to be their territory, they decided they’d try to put visitors up on elevated walkways, where they are not considered a threat. The typical zoo behaviors, like pacing, never developed, and the animals went on with their lives, ignoring the people in the sky. As they raised more money, they opened more habitats and built more walkways.

With the aggressive increase in their wildlife population next month, I’d love to challenge our GeekMom readers to reach out and help. If you are an animal loving family, and would love to be a part of the movement that rescues wild animals from the circus life, this is your chance. If you have school-aged children, consider ‘adopting’ this project, and sending the sanctuary a bit of money.

Then, if you live anywhere near Colorado, GO SEE this amazing place. Walk through their educational displays, then head outside and catch a glimpse of hundreds of wild animals in natural habitats. If you don’t live in or near Colorado, get out the date book and plan a family summer trip here. The refuge sits just east of Denver. There are lots of fun things to do in Colorado, but knowing that they get to tour this exciting animal park will make your kids twice as eager to start their summer break and head toward the Rockies. Being able to visit a location where they have contributed their own money is a great way to instill the joy of giving in our kids.

Here is the link to where you can donate. Read this page, about the history of the sanctuary, if you need more motivation. Highlighted words in this post will direct you to other pages of interest. Denver’s magazine, 5280, published this great article about the cause.

Since it’s not very safe to hug a lion today, why not do the next best thing and send a little money to save one? 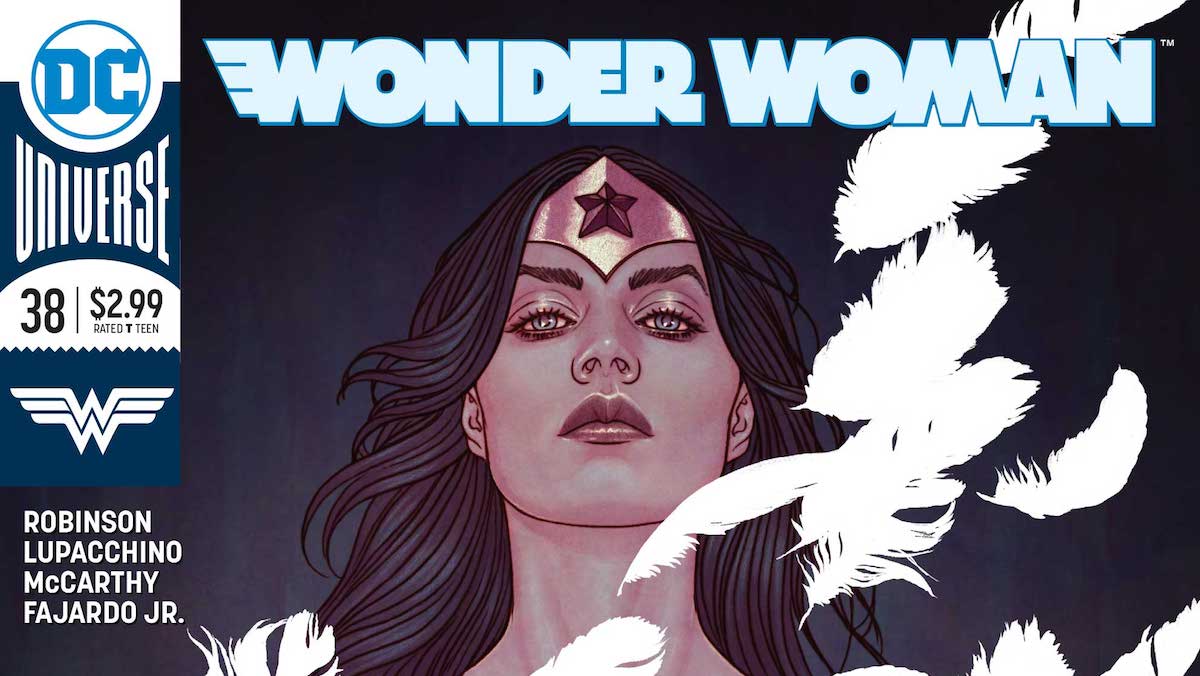 The New ‘Wonder Woman’ Comic Run Is a Disaster 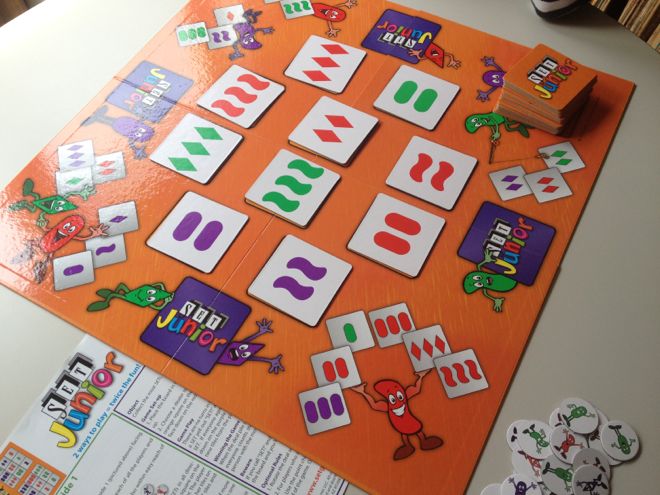 1 thought on “Where Are All of the Circus Animals Going?”