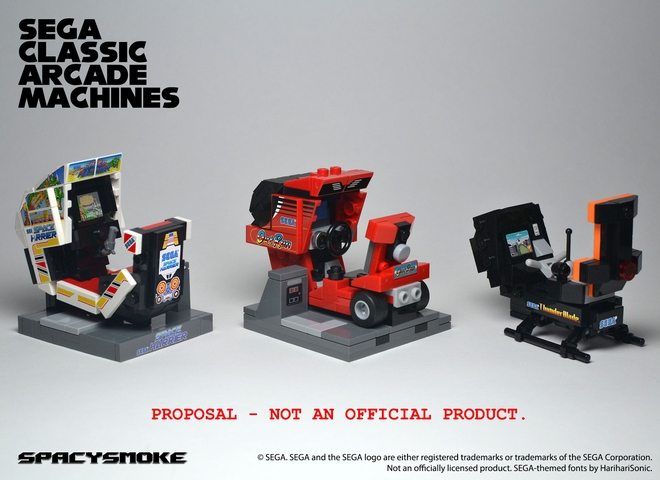 The latest cool build to go up for voting on Lego Ideas is one that’s sure to appeal to anyone who grew up in the ’80s and spent hours pumping quarters into a machine at the local arcade. It’s a set of three arcade games especially for Sega fans.

The first game is Space Harrier which was released in 1985 and designed by Yu Suzuki. It used what they called Super Scaler technology to give things a 3D effect. In the deluxe version of the game, the whole cabinet moved as the player moved the joystick so this Lego version moves left, right, up, down, and tilts.

There’s also Out Run which came out in 1986 and was also designed by Yu Suzuki. This time the cabinet moved according to how you turned the wheel in the racing game so this model moves left and right.

The set even includes three minifigs. Set designer SpacySmoke made a Male Sega Fan, Female Sega Fan, and a miniature Yu Suzuki to immortalize the game designer in Lego form.

The set needs 10,000 votes to be considered for production by Lego. You can lend your support and help make this set something that we all can play with one day. 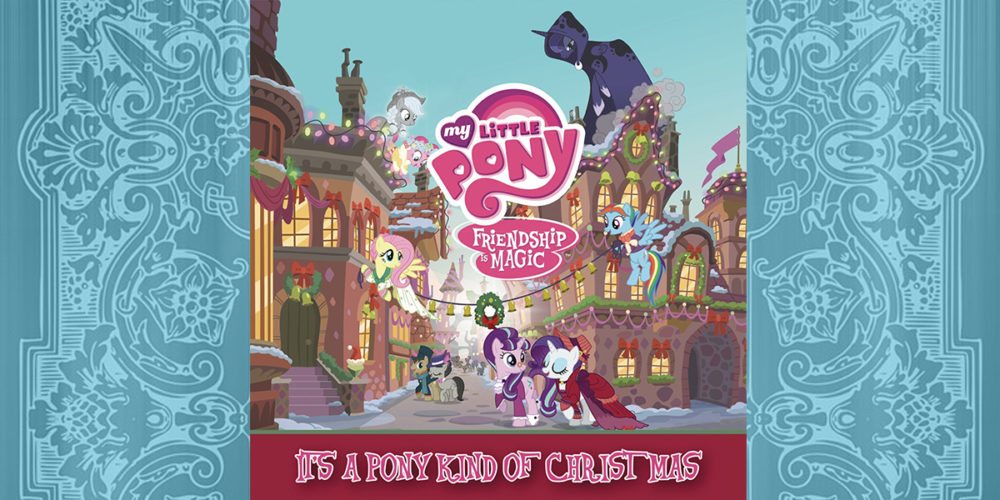