One of my special interests is the intersection of the geek and romance, even helping present a “Romance is a Feminist Genre” at GeekGirlCon one year.

So you can imagine my excitement when the press release for Fresh Romance: An Ongoing Comics Anthology landed in my inbox yesterday. I wasn’t the only one. As of this writing, $20,710 of the $28,000 Kickstarter goal had been pledged in the first 36 hours of the campaign. I had the chance yesterday to ask a few questions to the woman behind Fresh Romance, Janelle Asselin, a former DC Comics editor and senior editor of ComicsAlliance.com.

GeekMom: What’s your definition of romance?

Janelle Asselin: In terms of the genre, it’s any story where the primary focus is about the personal love relationship between two people—one of the reasons I love it is that it’s such an immensely broad genre. It is also such a well-known genre that as I reached out to the Fresh Romance creators, all of them knew instantly what I was talking about when I said I wanted our stories to be a hybrid of classic romance comics and modern romance novels.

GM: What romance do you read for pleasure?

GM: What do you think is the most effective way to reach your intended readers?

JA: Obviously, this is a project that is living entirely online, so Rosy Press [the publishing company name] is focused on a lot of online options for public relations and marketing. The top of that list, honestly, is the Kickstarter campaign. It’s a good way to hype a project and get people invested and excited. The response so far has been beyond amazing—and I’ve seen a lot of posts online where backers are telling their friends about it. Social media is really important to a project like this that crosses between media and makes it easier for us to drag in fans of romance novels in addition to comics readers.

The first-year stories are already planned and if the Kickstarter goes over goal (which looks likely), that money will go to increase the pay rate for all of the creators involved.

There’s plenty of time left to support the Kickstarter. The rewards left as of this writing include everything from $5 for the first issue to $75 for a full-year subscription plus the digital collections of the individual stories, $100 for a one-year subscription, the eBooks, and a chance to “advertise your love” by buying space to send a message to that special someone. You can also like the Rosy Press Facebook page to stay current on all Fresh Romance news. 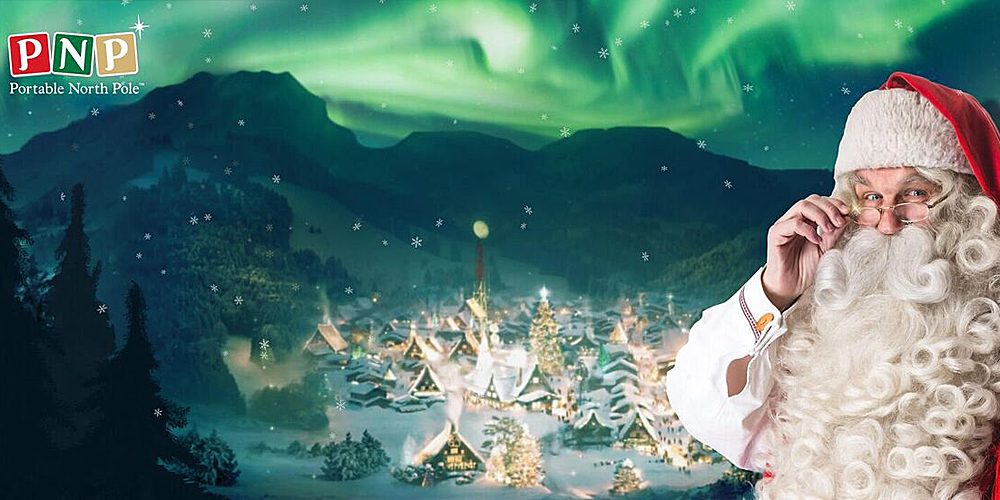