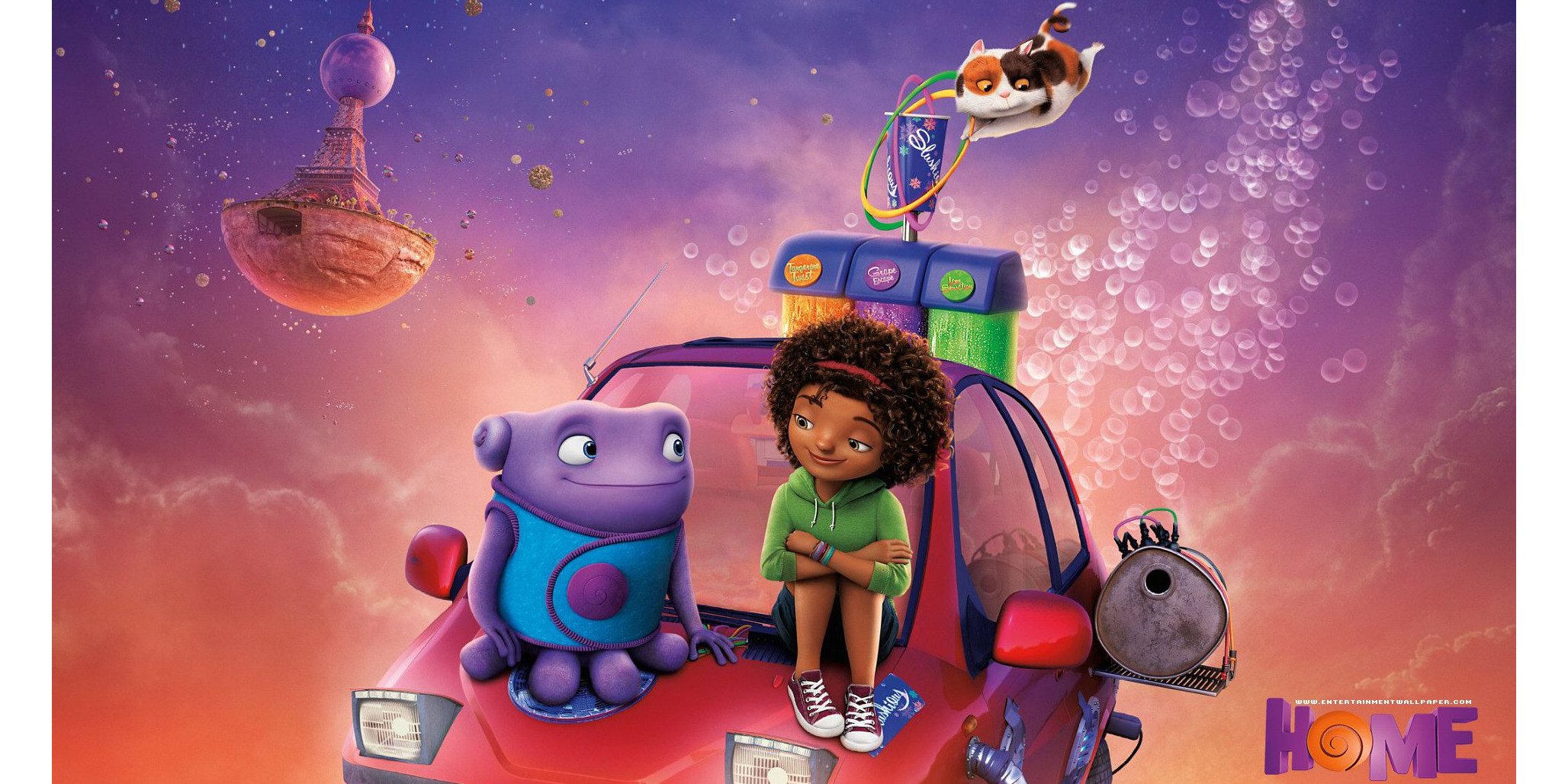 Home is a Dreamworks film about an alien named Oh who is on the run from his own people. Oh meets up with Tip, a adventurous girl who leads him on a journey to ultimately save the world. I’ve seen some describe this movie as post-apocalyptic, and in a sense that’s true, but without all the anarchy that usually accompanies that sort of movie.

I expect you will be entertained and laugh at the jokes. I do not expect the subtle lessons of this movie to change your world, and there are a few annoying bits, but overall it is fun, funny, and a good message. The lead characters are exactly what you would expect from Jim Parsons (Sheldon on The Big Bang Theory, of course) and Rihanna. Tip, Rihanna’s character, is fun, sassy, and strong. I’m sure some people will take offense, but she’s not a bad role model for young girls.

Most definitely. Both of my kids put this on the same or similar level as How to Train Your Dragon, but I wouldn’t go that far. We saw the early red carpet event in Plano, Texas, last week and the audience was about half full of kids. The buzz as we left the theater was positive with many kids excitedly trading their favorite scenes.

Decent. All of the actors, save Rihanna, have some experience, and that carries through to the characters. Surprisingly, Rihanna did a great job considering she has only had a handful of acting roles. I’ve not seen her in any of those roles so I didn’t know what to expect.

4. How is Sheldon as the alien Oh?

Jim Parsons, aka Sheldon from Big Bang Theory, does a great job as Oh. His personality comes through nicely and his attention to Oh’s odd grammar and misuse of words leads to many funny scenes. You can get a taste of the grammar in the trailer below, but it is only a teasing of the real thing. I can’t imaging how hard it was to learn the lines and deliver them with a straight face.

5. Did someone say strong female lead?

Gratuity, or Tippy as her mom calls her, is the star of the show. She really takes charge and pushes Oh out of his comfort zone by encouraging him to face his fears. Fear and cowardice are things that Oh’s culture revere and it takes some effort to change his views.

6. What about the sound track?

Rihanna did the entire soundtrack, and I think it was nice. Like all good soundtracks it stayed out of the way except when needed. Some of Rihanna’s pop songs come on the radio throughout the movie, but they are mixed in well, and certainly fit. Her music is not my normal listening choice, but it isn’t offensive and fits the characters of the movies well.

I’d say it’s just barley PG. There is some violence, but without spoilers I can’t say much more. Let’s just say there aren’t any of the things that normally make a movie of this type PG-13.

Great. Since Home was rendered, getting the 3D right is a little easier than with film. The director did a great job of making sure your eye follows the focus of the film. A common issue with 3D films is they focus pull you into a dead end, or pan too fast to keep up, but there is none of that here. My wife even enjoyed the movie in 3D and it can occasionally give her a headache.

Anytime if you keep it short, but if you go when you see the “purring” scene from the trailer you won’t miss much. There’s a second chance in the middle of the Atlantic if you hurry, but don’t be too long or you’ll miss some stuff.

Check out the trailer below. Home hits the theaters this Friday, March 27, 2015. 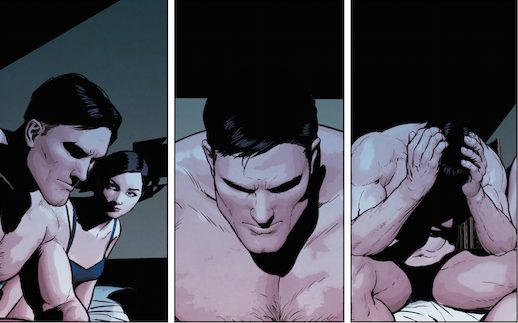 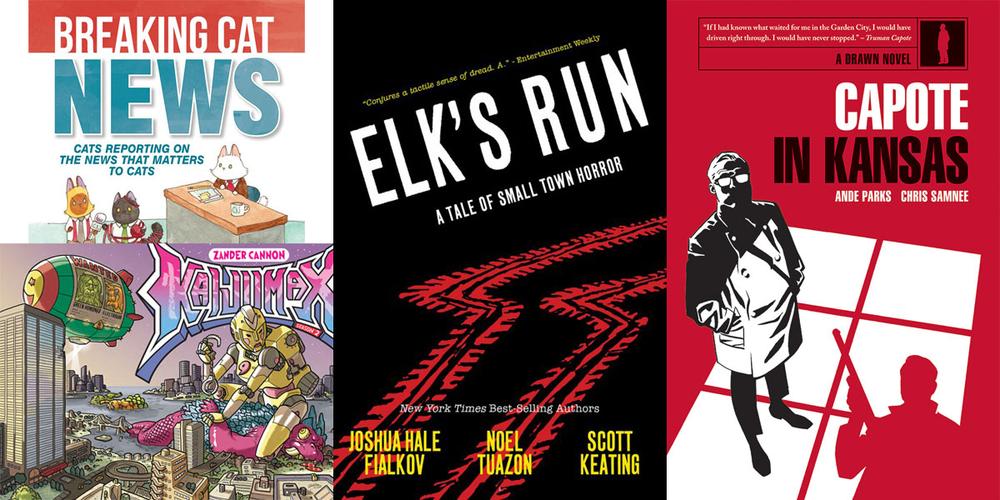 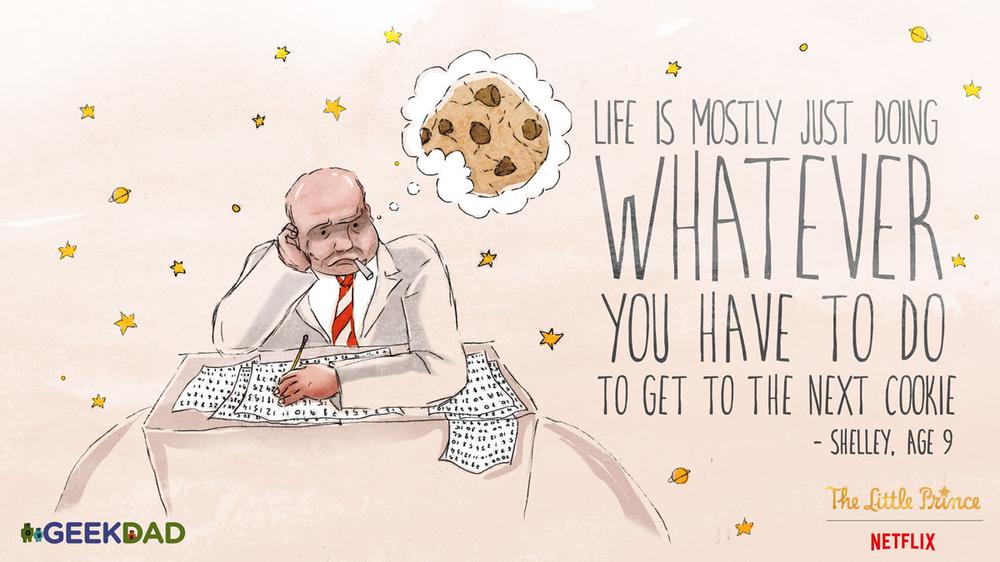