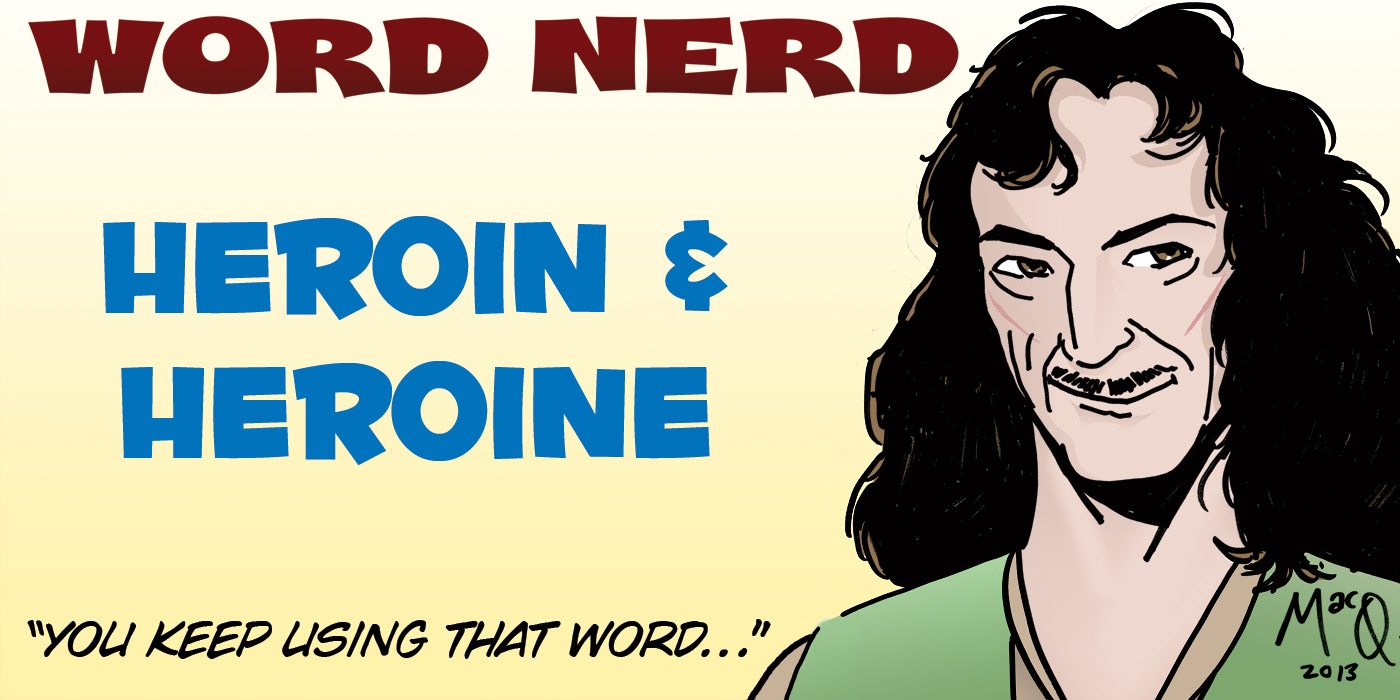 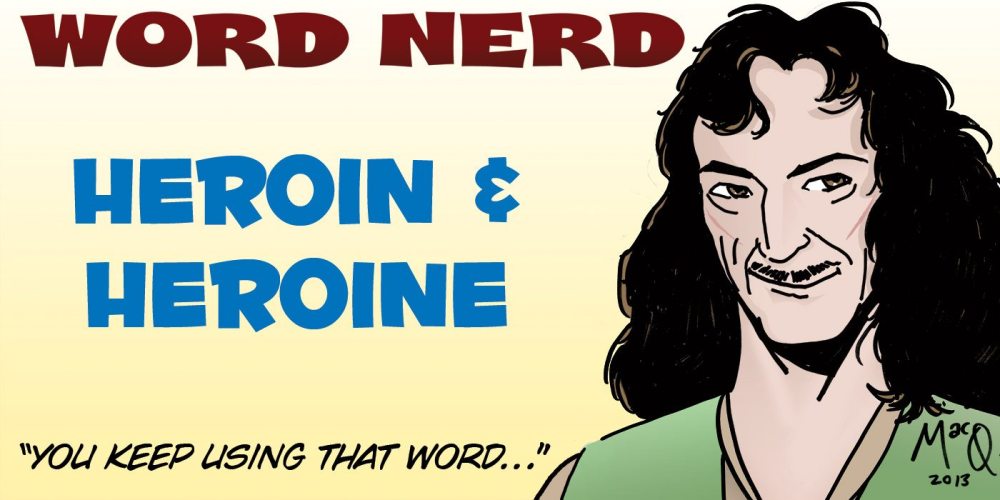 This week’s Word Nerd is another that I’ve seen recently on Facebook, and it may be yet another autocorrect failure; perhaps your iPhone would prefer you discuss Wonder Woman rather than narcotics. It’s an example of that old nemesis, the silent e.

Heroin: A narcotic derived from morphine 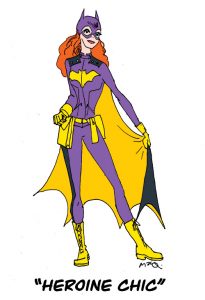 Heroin is an invented word, created in 1898 as a trademark for Friedrich Bayer & Co.’s morphine substitute. Urban legend says the name comes from the Greek word heros, from which we get the word hero; the drug was supposedly so named because it makes one feel euphoric and powerful.

Heroine also comes from the same Greek root word, heros, by way of the Latin feminine version, heroina (plural heroinae), meaning a female hero, a demigoddess. It first appears in English around 1650; about a hundred years later, it starts cropping up as a term for the female principal character in a story or play.

If you refer to a heroine overdose, you’re saying somebody has watched too many episodes of Xena: Warrior Princess.

If you say that Jennifer Lawrence is the heroin of The Hunger Games, you’re saying she’s a drug.

An easy solution to this particular problem is to simply stop using the gender-specific term heroine; a hundred years ago, a woman aviator was called an “aviatrix” and a woman sculptor was a “sculptress;” those silly terms have pretty much gone away, as have many others, and heroine can too. A woman who is a hero is a hero. Then we’re down to just the name of the opiate, and hopefully people can remember to spell it without the e, or (more likely) the world’s autocorrect programs can be edited to reflect the change. 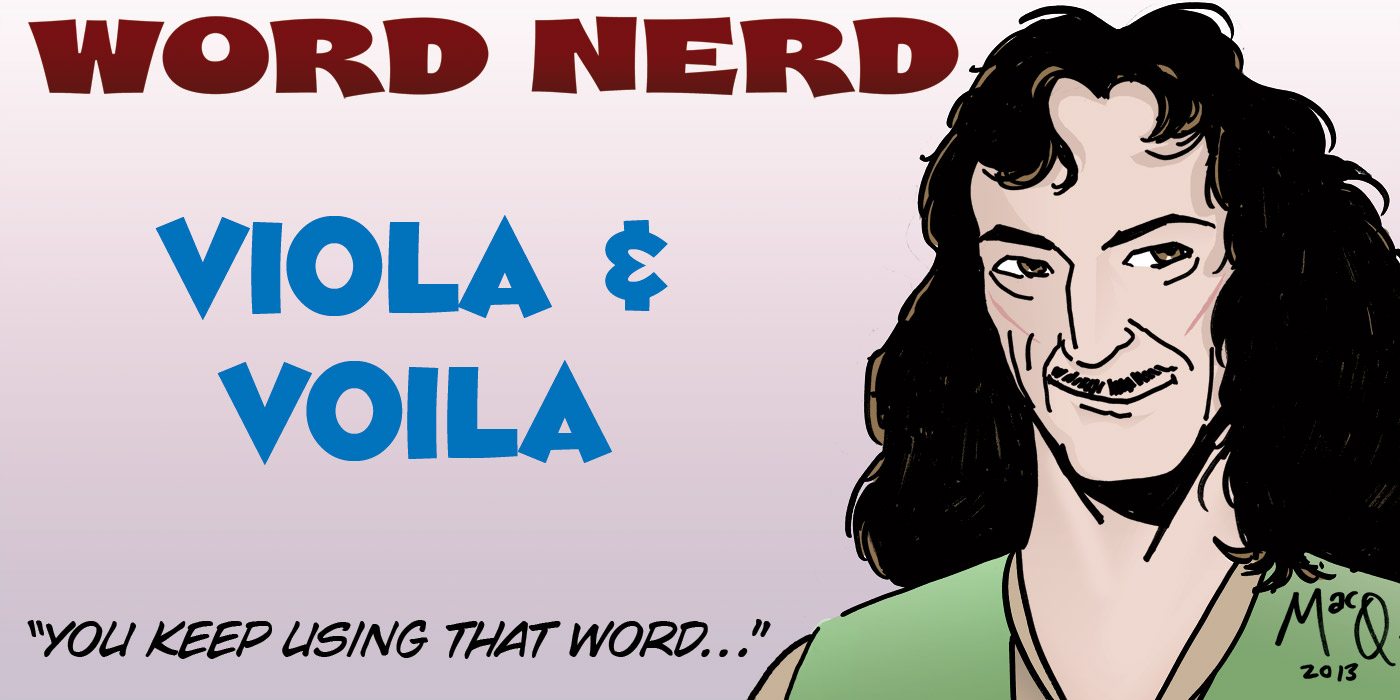 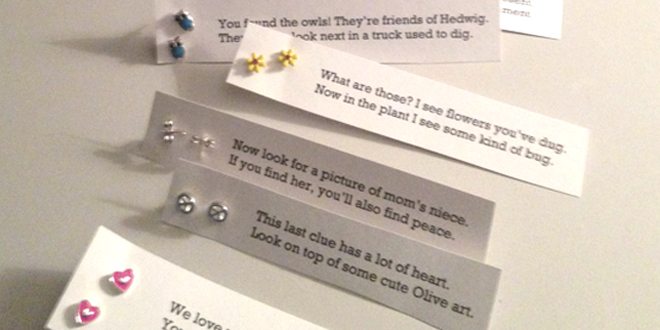