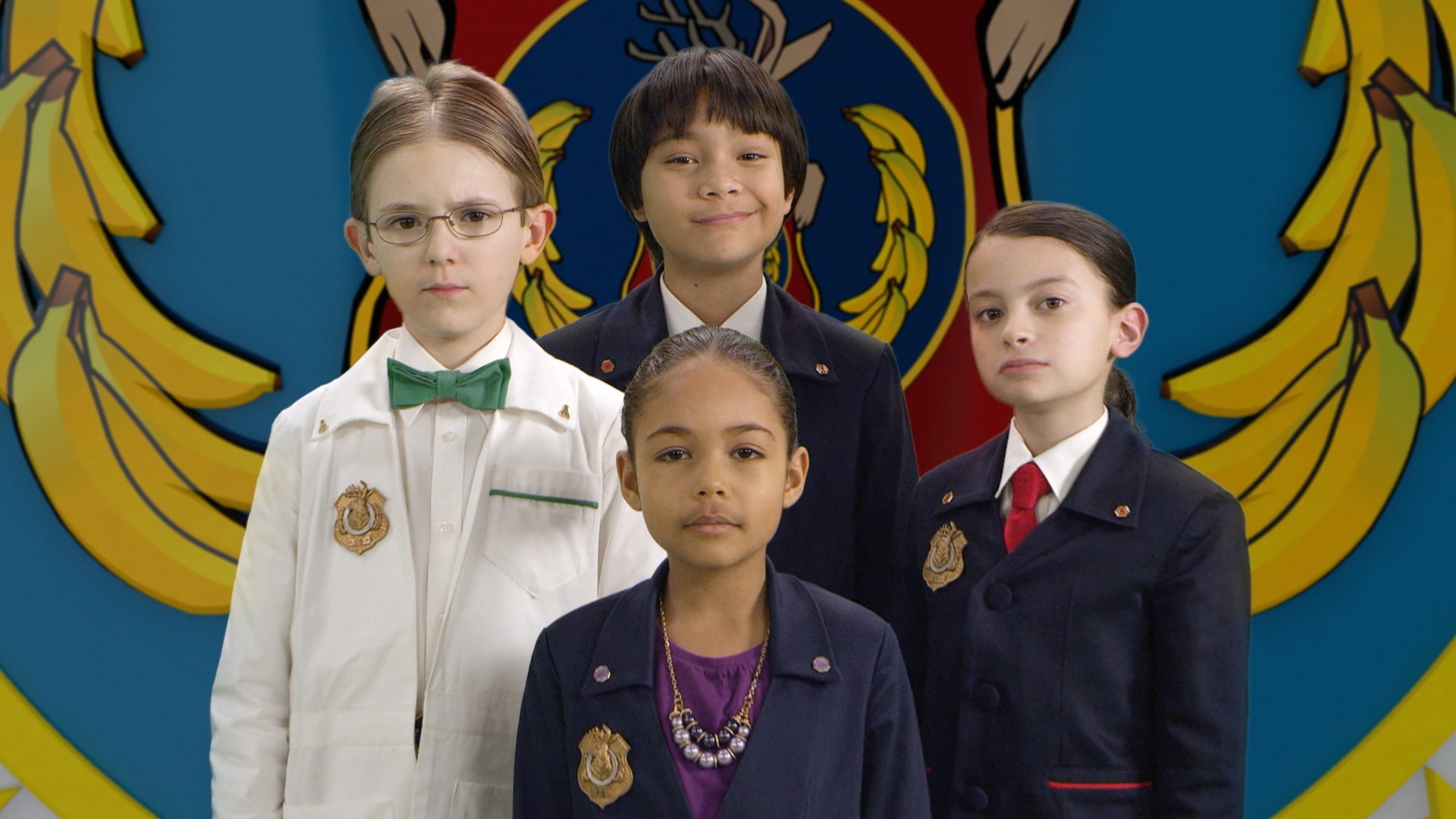 Pete Lattimer and Myka Bering best move over; they have been replaced by a younger crew.

Agent Olive and Agent Otto are the stars of Odd Squad, a Canadian/American show that debuted in Canada and on PBS Kids on November 26, 2014. My sons discovered it about a month ago. I have to say, kids, grandparents, and parents alike are all enjoying the escapades of this quasi-governmental agency.

Odd Squad is an agency run by children, who seemingly stop aging at age 10. They investigate strange or odd phenomenon, as the local branch in their town. It is unclear whether this is a localized oddity, such as Sunnydale’s hell mouth, or if such oddities are nationwide.

Sometimes the storylines are well suited to a kids show, but most of the time they could be easily adapted to Warehouse 13, The X-Files, or Once Upon a Time without skipping a beat. There is some excellent writing at work here, and some very innovative, creative minds. Each episode starts with a quick fix case before moving into the main storyline.

The show frequently nods its head at mainstream shows that have come before it. The transport operator is always O’Malley, O’Hare, O’Brien, O’Donohue, or something of the like, in seeming reference to Chief O’Brien from Star Trek: The Next Generation. There is an episode featuring animals called Centigurps, who populate headquarters like Tribbles. The storage facility, in which they store artifacts, animals, or other oddities that need to be contained and collected, is remarkably reminiscent of Warehouse 13. It’s a lot of fun watching for allusions and references in these episodes. Things that my children will never pick up on, but that tickle me to no end.

The show has great writing and a great atmosphere, but also a great lineup of main characters. This really sets Odd Squad apart from other kids’ shows. The two main characters are Agent Olive and Agent Otto. Olive is the veteran, while Otto is her rookie partner. They play off each other nicely, and bring out the best in each other. Olive is the more straight-face agent, while Otto serves well as a foil. Their strengths play off each other, and the cases are solved best when the pair are working together.

The head of the organization is Ms. O. Ms. O has been around since the 80s, and rules Odd Squad with a big stick and an even bigger voice, but always with a juice box in her hand. Ms. O is obviously a homage to the Judi Dench years of the James Bond franchise, and it is wonderfully played. Ms. O has the answers to the most obscure problems, and is always several steps ahead of her agents. She trusts them implicitly, but will not tolerate running in headquarters.

Agent Oscar is the squad’s resident scientist and inventor. He has a gadget for everything—and I do mean everything. Olive and Otto go to Oscar whenever they need technical help, and he is usually sent to the field by Ms. O to assess a situation that the other agents can’t handle, such as the Hydraclops or the vortex.

The cast has a great gender and racial balance, and so far stays far away from playing up to stereotypes. In one scene, Olive, Otto, Oscar, and Dr. O are fighting off robots in the princess room. Olive and Dr. O send Otto and Oscar out of the room, and retreat to the door backwards while firing at the robots. Olive proclaims “I never liked princesses” and Dr. O concurs. It’s a really well played scene. Just when you think they are going to kowtow to some form of stereotype, the producers subvert it, make fun of it, or make it irrelevant.

Dr. O is Odd Squad‘s resident doctor. She is a very eccentric character with great problem solving skills. She frequently reminds the other agents, “I’m a Doctor,” and while usually I might chaff against a girl character reminding us of that, in no way does it come across as negating her value. It is a personality quirk and simply amplifies her eccentricity. Nothing in this show belongs to the boy characters and nothing to the girls, and it is a wonderful to see and to have modeled to my two sons.

Odd Squad uses math to investigate strange occurrences and to come up with solutions. This is the only part of the show that feels laborious to the adults watching. However, both of my kids count and add along with Olive and Otto, and it has really made a dent in my five-year-old’s indifference to math.

The show also teaches perseverance and teamwork. It frequently goes over the idea that it’s okay to go through several wrong solutions on your way to finding the right one, a big believer in trial and error. The episodes always start with a voice-over by Agent Olive: “My name is Agent Olive. This is my partner Agent Otto. This is ____.” The third thing shown on the screen is always something random, that never has anything to do with the storyline that follows. The best one so far has been “This is Emmy Noether.” It is wonderful to think of how many kids (and adults, ahem) then looked up Emmy Noether, whom Einstein described as the most important woman in mathematics. This show uses math, but it shows how everyone can use math and how important it is.

So far my favorite episode has been episode 21: “6:00 to 6:05.” In this episode, we learn the dangers of confusing 6:05 with 1:30. It features the dinosaur storage facility at Odd Squad headquarters, a time machine, and a girl’s passion for toy dinosaurs. Absolutely brilliant.

My son’s favorite episodes are anything involving a character called Delivery Doug, who delivers egg salad sandwiches in his egg mobile. It’s what’s for lunch in our house these days.

You can watch Odd Squad online at PSBSkids.org or PBS Kids during the week. Each episode is made up of two 11-minute adventures and the show is aimed at ages 5-8. We stream through our Roku channel. 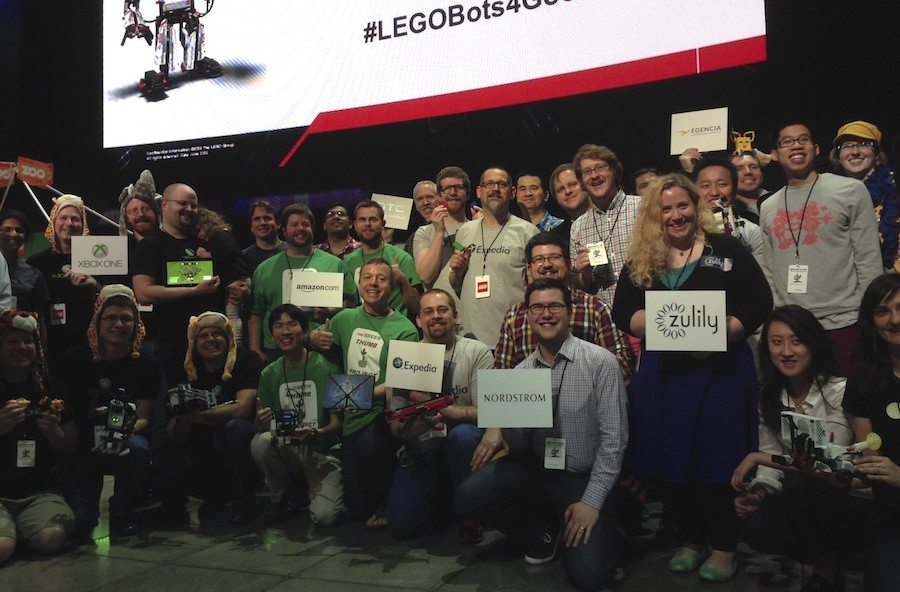 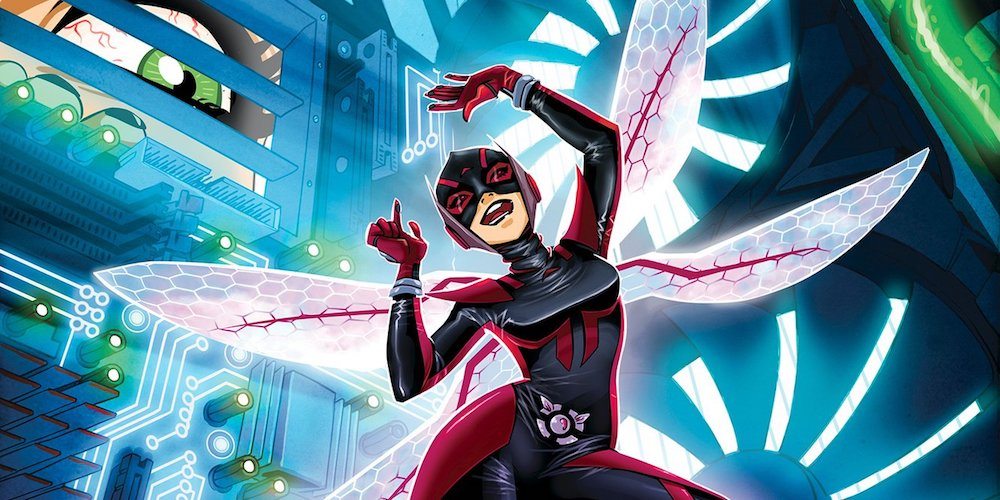