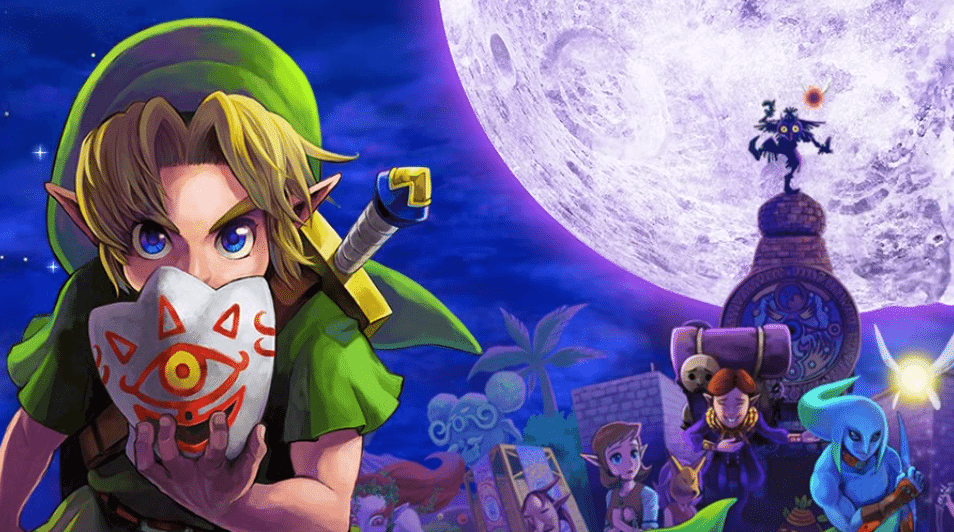 The Legend of Zelda: Majora’s Mask has always been a unique game in the Zelda series. It’s a direct sequel to its predecessor, Ocarina of Time, and the game mechanic of getting tasks done in just three days is simultaneously compelling and maddening. The original release is the only Zelda game I gave up on midway through. So when The Legend of Zelda: Majora’s Mask 3DS was announced for the New Nintendo 3DS with a remastered look and improved gameplay, I decided it was time to redeem myself.

Majora’s Mask 3D looks fantastic on the handheld system, and while the gameplay changes don’t make for an easy experience—it is a Zelda game, after all—the improvements all make this game more than worthy of a second chance.

Vivid greens and purples seem to leap off the screen thanks to the improved 3D of the New 3DS. This isn’t Hyrule; this is the darker world of Termina, where disaster from the sky must be averted within three days to complete your quest. The three day gameplay mechanic adds a sense of urgency to every task you undertake, and in the Nintendo 64 iteration, the repetitive cycle and limited ability to save is what ultimately caused me to give up.

In Majora’s Mask 3D, you can now save the game in the middle of the cycle, and gain the ability to travel between save points much earlier. (You can also jump to a specific time rather than standing around waiting.) This eliminates most of the frustration I felt the first time around, and updates the game for today’s players.

Majora’s Mask 3D also includes an upgraded Bomber’s Notebook to help you keep track of tasks you need to complete and townspeople to assist during your three days. It will even alert you to important events during the cycle so you don’t miss a necessary task. Add to that a new map and inventory system thanks to the touch screen, and you’ve got game improvements all around.

With all these changes, will I finally finish the game? Time will tell. Becoming a parent changed my gaming habits: I’ve gotten used to games I can pick up and turn off at any time, because I never know when that little voice will call for me. Majora’s Mask 3D can now be one of those games, but with so much to wrangle, it’s better played in long bouts. The New 3DS game might not be one of my Four in February, but I’m definitely impressed enough to keep at it.

Majora’s Mask 3D is available today for a suggested retail price of $39.99. 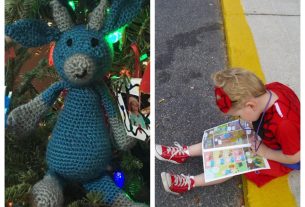 GeekMom: Things That Saved My Life in 2021 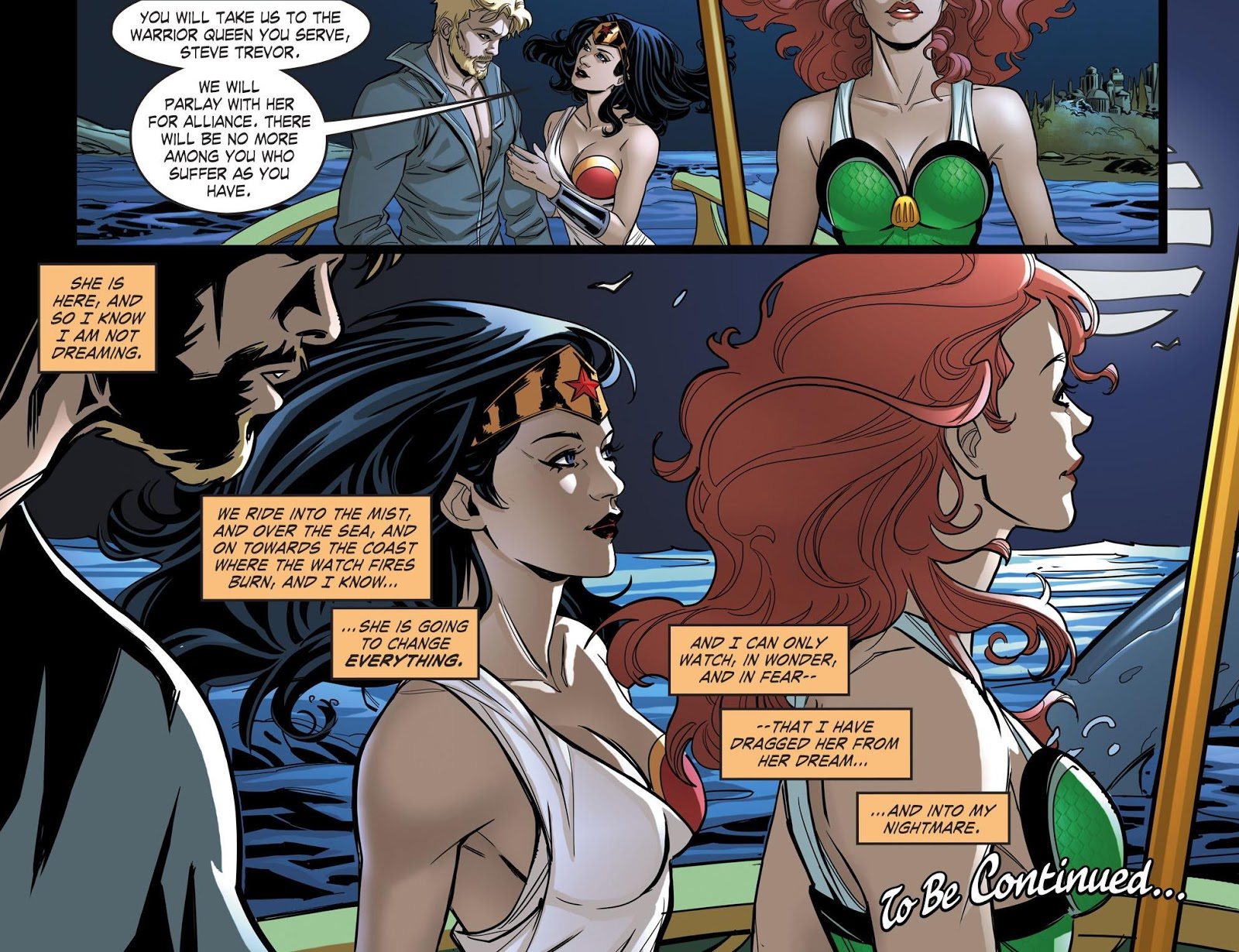 3 thoughts on “Dawn of the First Day: Majora’s Mask 3D Out for the New Nintendo 3DS”