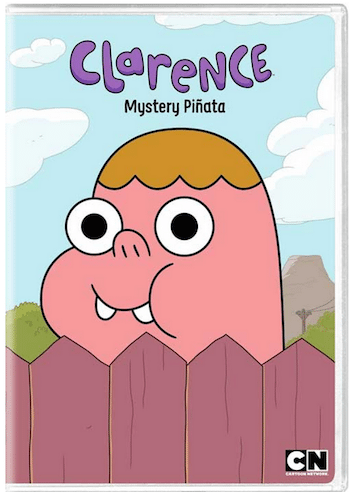 It’s been quite interesting being the mother of 10- and 12-year-old sons. While there are parts of me that long for the fun of the days of Thomas and Friends, Little Einstein, and Veggie Tales, I have to admit I am more likely to sit down with my sons now to watch some of Cartoon Network’s adventures, such as Regular Show, Steven Universe, and, of course, Adventure Time.

Clarence is one of Cartoon Network’s newer offerings through their Shorts Development program and is one of our sons’ favorite shows. This is a fantastic cartoon for elementary school-aged kids (and their parents), thanks to the show’s positive messages, delivered with a dose of twisted humor. Don’t just take my family’s word for it, the Nielson ratings will tell you the same thing, with Clarence taking the top spot for kids ages 6-14 during each month of the show’s episode premieres.

I was offered the chance to preview the first Clarence DVD compilation, aptly titled “Mystery Piñata” in honor of the original pilot episode that’s included on the disc. My sons would never have forgiven me if I had turned down the opportunity, so we sat down with the DVD over the weekend for a Clarence marathon.

However, lately I’d been pondering the utility of owning a DVD of a television series, especially in the age of Netflix and cable/satellite On Demand services. Well let me tell you where this comes in handy: in the family truckster—if you have a DVD player in your vehicle! Not long after I write this review, I’m sure this one will go into the DVD-holder in our SUV.

Mystery Piñata includes 12 first season episodes, with a “bonus feature” of the original 11-minute short that was green-lit into the full series.

This is a pretty basic DVD and thankfully the suggested retail price will reflect its no-frills delivery.

As for the storyline, Clarence Wendell is a 4th grader who is new in town, living with his mom and her boyfriend who work odd jobs while operating a chicken farm. Clarence is a fun-loving, adventure-seeking young man who embraces everyone in his life as kindred spirits. In the pilot, in fact, Clarence responds to his welcome to class with invitations to a sleepover at his house (although the invitations are a bit quirky). Only a couple kids actually come, Jeff and Sumo. Jeff is the “brain” of the group, while Sumo is more rough-around-the-edges (and looks like an animated version of LOTR’s Gollum to me.)

Clarence is friendly towards everyone, despite some of his classmates not knowing how to handle his sometimes-overwhelming personality (see “Slumber Party,” where Clarence crashes a girl’s slumber party…it starts out awkward but ends up pretty awesome). He has the ability to find the good in everyone, such as how in “Zoo” he convinces party-pooper Belson that a field trip to the zoo isn’t all bad.

“Neighborhood Grill,” one of my favorite episodes, garnered attention when it was first released in October 2014. Most of the episode is set at a local restaurant called Chuckleton’s. Clarence sees his teacher, Miss Baker, seemingly on a blind date. As she’s watching gentlemen come into the restaurant, she speculates whether one of those men might be her date. One of the particularly handsome men she noticed was meeting his gay partner, and the two men greeted each other as a couple naturally would: with kisses* and hugs. I love how easy that scene is integrated into the episode, and Cartoon Network now has a show that joins networks with animated television shows such as The Simpsons, Archer, and South Park with inclusion of LGBT themes.

*Writer Spencer Rothbell tweeted that he originally wanted the kiss to be on the lips, but Cartoon Network resisted that.

Enjoy this clip from the pilot episode:

While the series was originally developed by Skylar Page (Cartoon Network’s youngest-ever shorts creator), Page was accused of sexual assault by a fellow Clarence artist and was swiftly fired by Cartoon Network, replaced by writer Spencer Rothbell. The series is still going strong, and I certainly appreciate Cartoon Network’s swift decision making on the matter.

Clarence: Mystery Piñata is available for purchase starting February 10, 2015 at major entertainment retailers. It’s rated TV-PG (for some toilet humor), has a run length of 132 minutes, and an SRP of $14.97, which makes this a perfect birthday gift for your elementary school-aged kids’ friends. If you’ve never seen the show, this is a great way to binge-watch it, and if you have seen the show and like it as much as we do, it’s a wonderful collection of favorite episodes.

GeekMom received a copy of this product for review purposes. 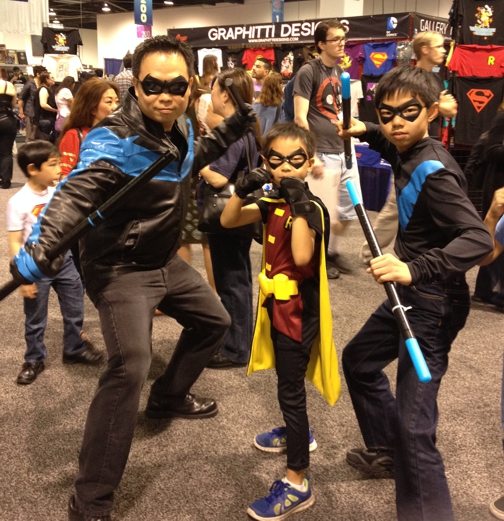 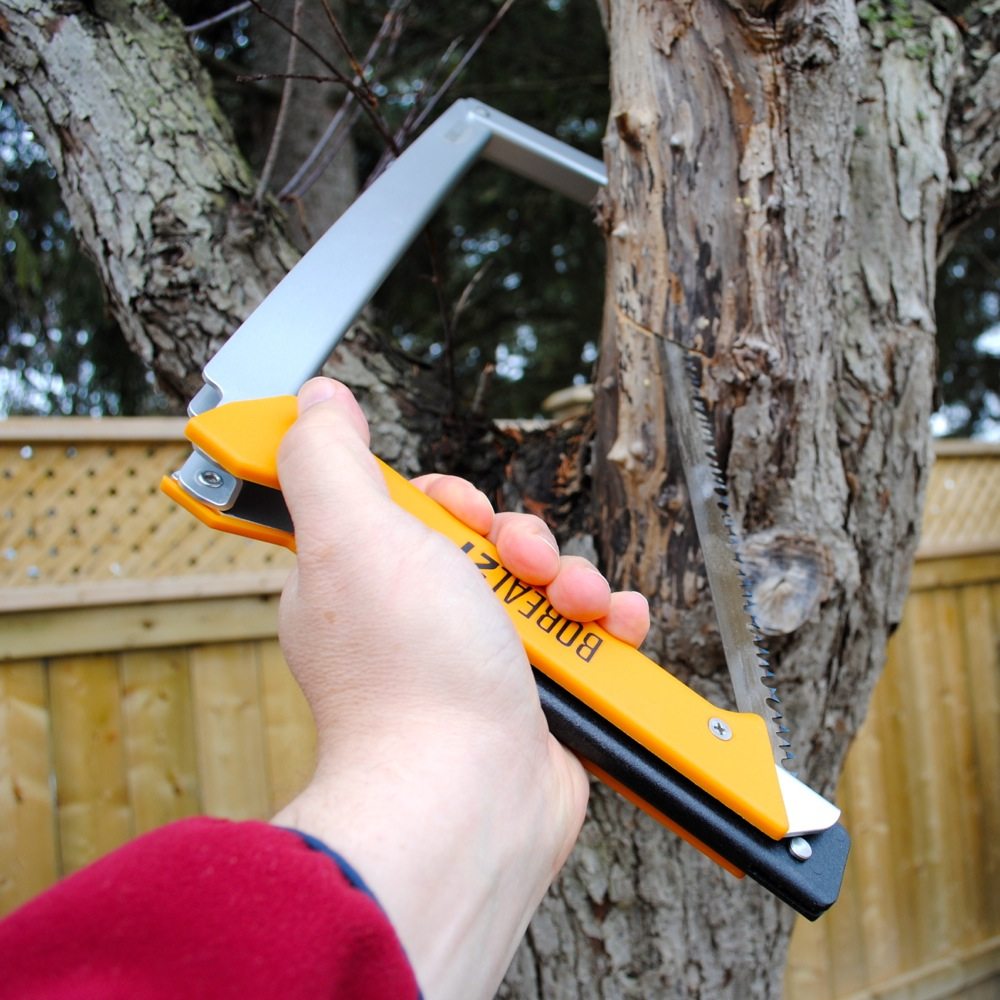 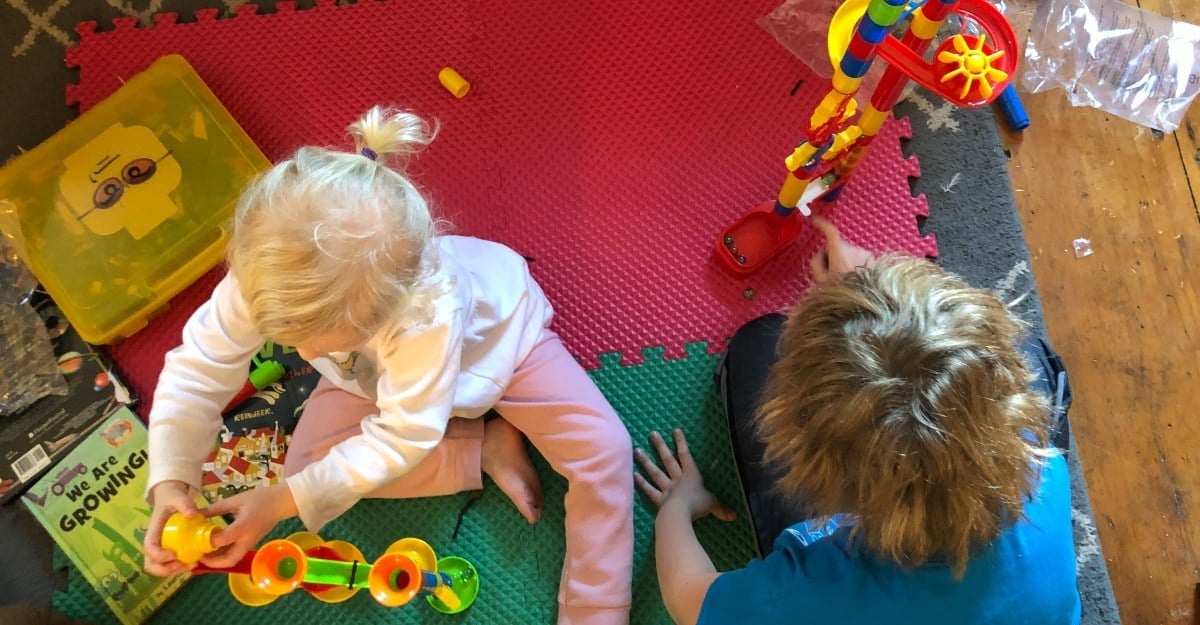 Another ‘COVID-19 Snow Day’ and a New Box of Tricks.